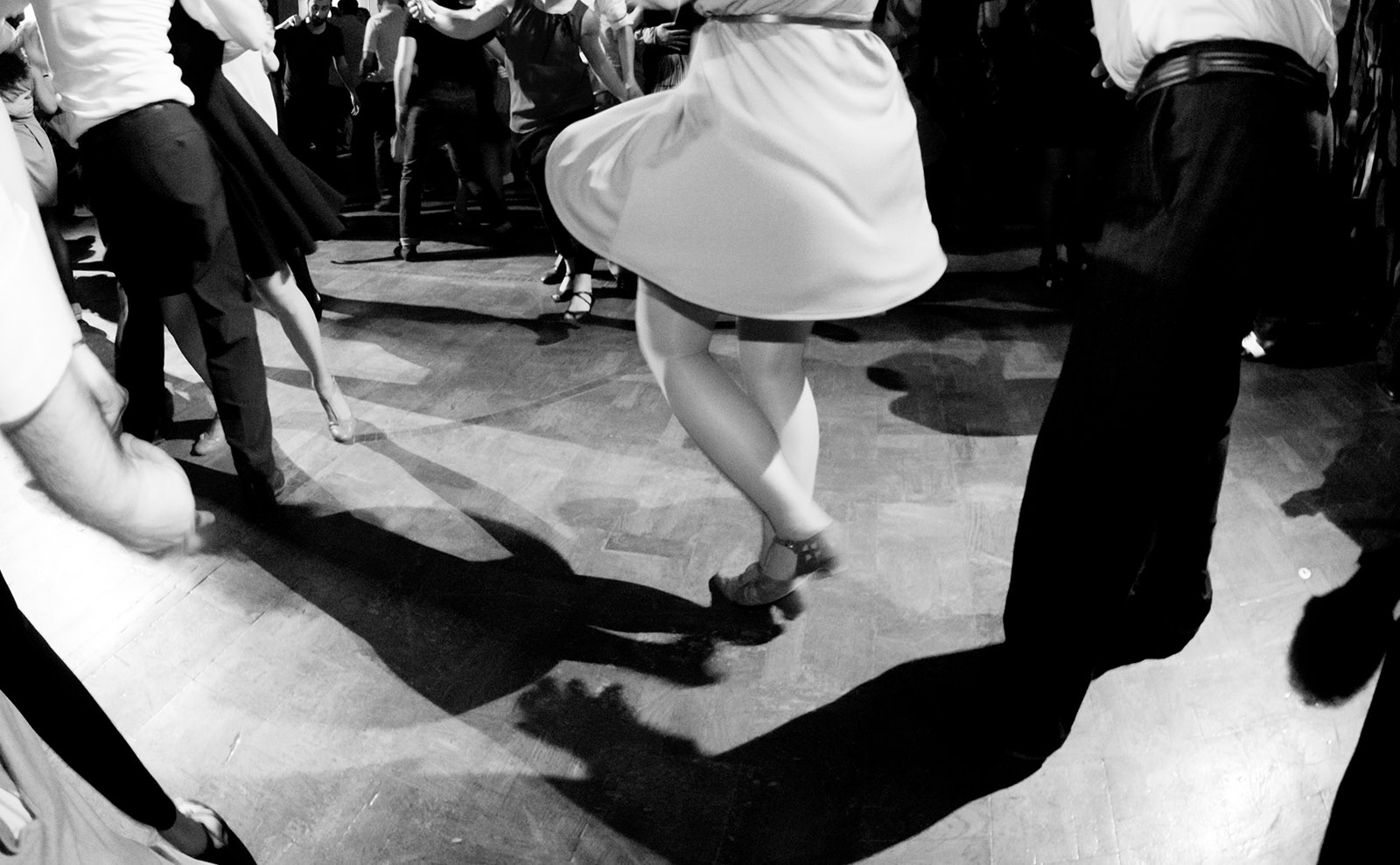 The International Musical Marvel That is the Finnish Ievan Polkka

What do you get when you combine a traditional Finnish song with lyrics about an all-night dance party, a dialect from eastern Finland, and a Turkish street musician? An internet sensation and inescapable earworm. Sorry and you’re welcome.

The Ievan pollka — in Savo Finnish, ‘Eva’s Polka’ — is a traditional polka tune from Finland with lyrics from Finnish composer and lyricist Eino Kettunen. In 1928, he penned the tale of a young woman named Ieva (a.k.a., Eva) who sneaks out to dance the polka all night long.

The song is sung in Eastern Savonian, a dialect of Finnish spoken in Eastern Finland, close to the Russian border. (Not to be confused with Northern or Southern Savonian, nor the Middle Savonlinna.)

We were first introduced to the catchy tune via this video. It’s an irresistible marriage of Vibing Cat and the drumming of Bilal Göregen. You can watch the cat-less video of Bilal here for the extended street mix of his interpretation of Ievan Pollka.

Bilal Göregen is a blind Turkish street musician. Before being paired with an internet cat by a stranger, he was best known for his performance on O Ses Türkiye, a Turkish reality singing competition similar to The Voice.

But back to the Ievan Pollka for three minutes and 21 seconds. If you prefer your remixes remixed, this version brings in a full band and dancers, thanks to The Kiffness, an electronic act from Cape Town, South Africa. (Can we interest you in the 1-hour remix?)

Before we move on to other performances of Ievan Pollka: We don’t know your life, but just in case you need it, here’s a 10-hour remix of Vibing Cat and Bilal.

Here are the original lyrics, translated into English for those of you who don’t speak Savo Finnish:

Loituma: This a cappella rendition — less hip-shaking but still pleasingly percussive — is from 1996 and performed by Loituma, a Finnish quartet who won the 1997 Kaustinen Folk Music Festival (the biggest folk music and dance festival in the Nordic countries!). Also of note: Loituma’s version of the polka became a ridiculously popular ringtone.

Tuuletar: How about an all-girl version?! Say hei to Tuuletar, a vocal folk hop group named for the wind goddess of Finnish mythology. Think you don’t want to watch or listen to another Ievan Pollka video? Think again because this one has a surprise in the middle.

Korpiklaani: And now, the big finish: the folk metal band Korpiklaani gives us the fully metal arena version we all deserve. So many black t-shirts!

Wishing you a day filled with dancing to and fro.

100+ Great Books for the Armchair Travel You Need Right Now

Let these stories whisk you away to the beaches of Mexico or the castles of Prague, to Japan or Morocco and the Sea, to a country manor house or a delightfully spooky place that makes the real world tame in comparison.