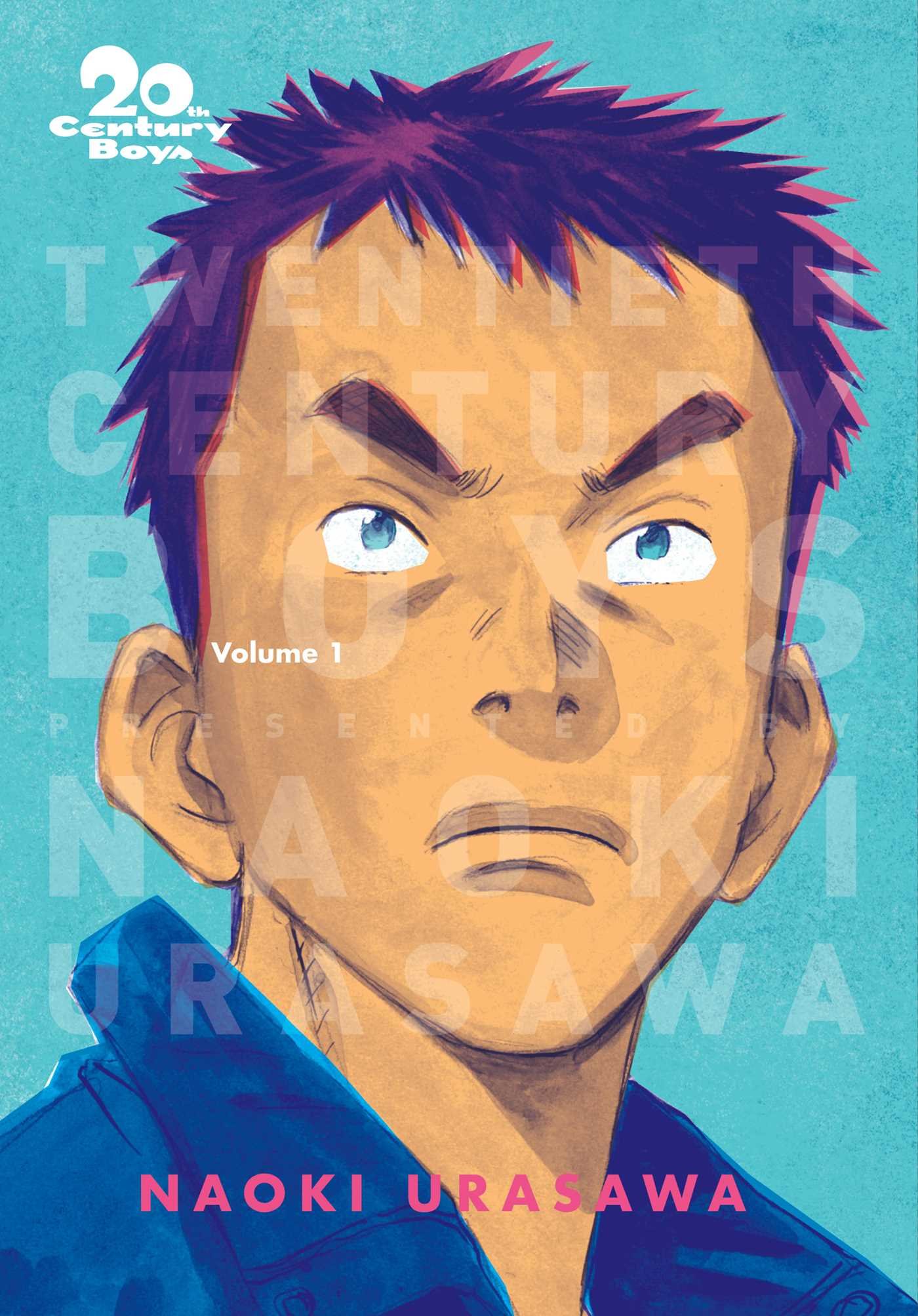 This manga (416 pages) was published in September of 2018 by VIZ Media LLC. The book takes you to the end of the world in Japan. David read 20th Century Boys: The Perfect Edition and loved it; it wouldn't be on our site if he didn't recommend it.

A mashup of mystery and sci-fi, this story features doomsday cults, giant robots, and a group of friends trying to save the world from destruction. What more could you want from your manga?!

The story beings in 1969 with a group of friends who develop a secret symbol to represent their bond and write the Book of Prophecy. Fast forward to the 1990s: Current events begin to uncomfortably mimic events in the Book, and soon, a cult emerges lead by an enigmatic leader called the Friend. By 2014, the world has fallen under his control, and brainwashing camps known as ‘Friend Land’ are a thing. The old gang reunites to determine the true identity of the Friend and save the world.

The story also includes a giant robot, a dangerous virus, the Bloody New Year’s Eve, Chinese mafia, an assassination attempt, and so much more. It’s a thrilling adventure story — and an astute examination of the perils of wishes that come true. 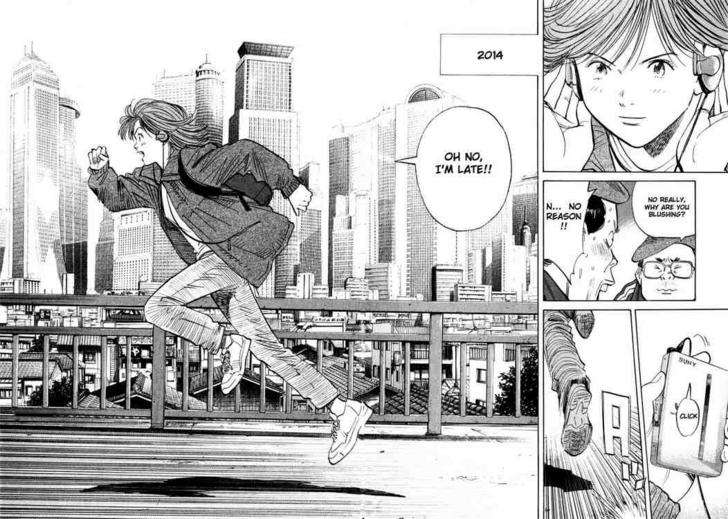