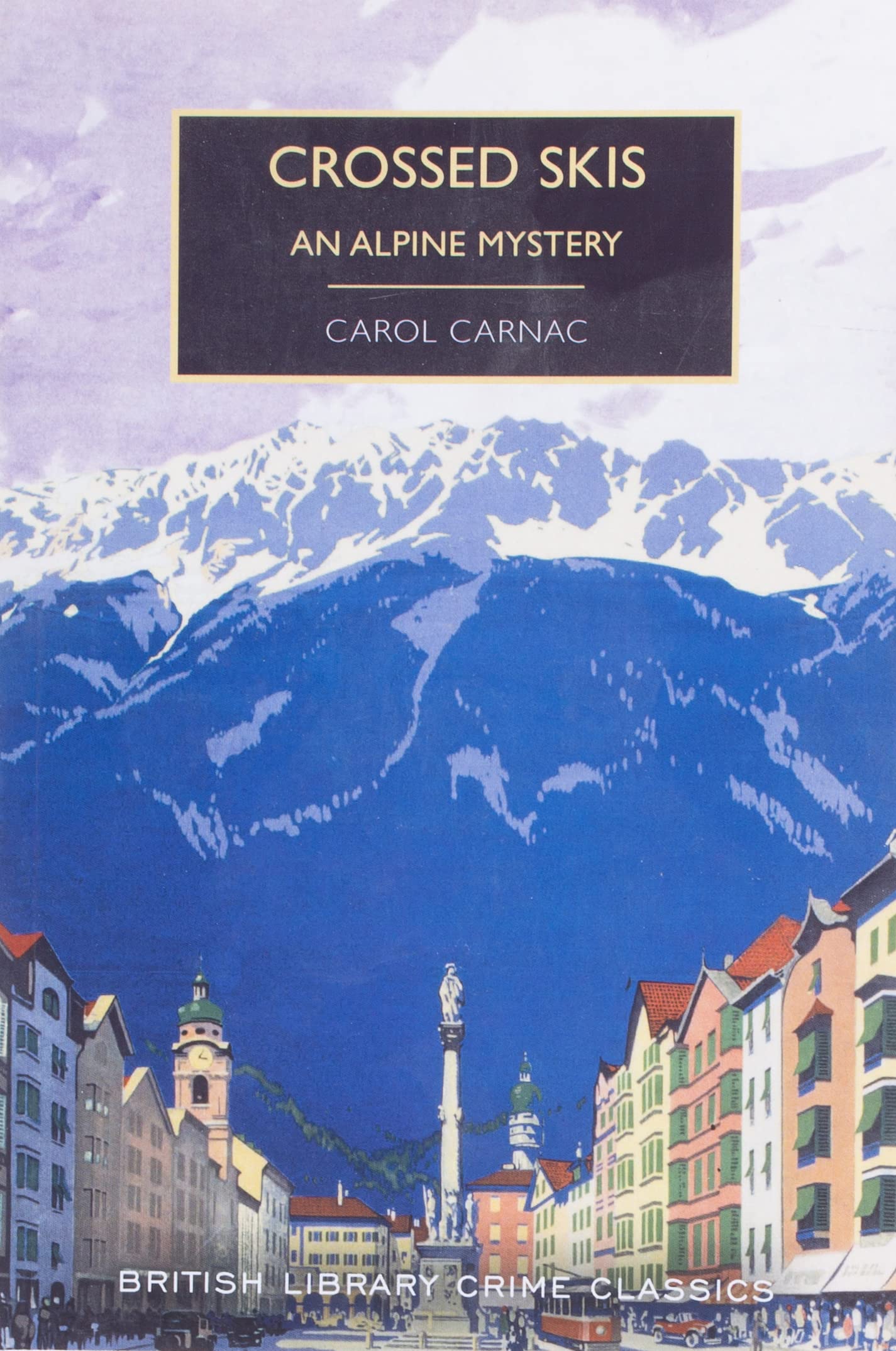 The dark cloud of war has dissipated in western Europe, and the new year of 1951 is about to begin. On January 1, a group of bright young things leaves London’s gray, cold oppressiveness behind to ski, dance, and perhaps, romance in the Austrian Alps. What could possibly go wrong?

A ski trip in the Austrian Alps is the stuff of dreams: dazzling white snow and mountain vistas as far as the eye can see. But when Miss Bridget Manners plans a ski holiday, it's danger and intrigue on the slopes.