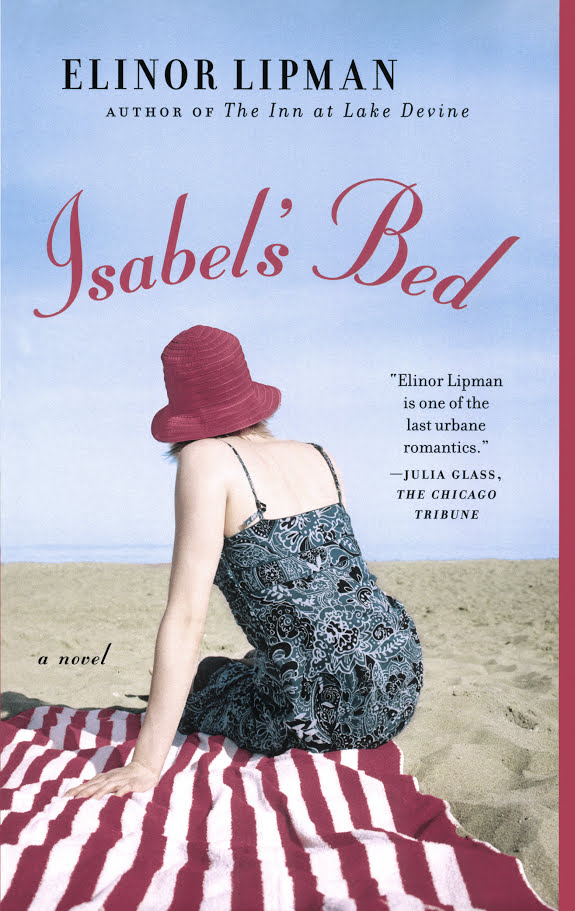 This romantic dramedy (400 pages) was published in December of 2010 by Simon and Schuster. The book takes you to the beaches of Cape Cod. read Isabel's Bed and loved it; it wouldn't be on our site if didn't recommend it.

Harriet Mahone is a 40-something writer in Manhattan whose career and relationship are going nowhere; she’s yet to find her voice, both literary and personal.

When her boyfriend of 12 years finally pulls the plug on their relationship — he has, apparently, always been a selfish jerk — she accepts a writing gig that’s entirely out of character for this unremarkable woman.

Harriet, she of dumpy clothes and frumpy attitude, is on her way to ghostwriting the autobiography of the larger-than-life tabloid queen Isabel Krug, the other woman in a scandalous murder case. In exchange for documenting Isabel’s glamorous and amorous life, Harriet will live with Isabel in her beach house on the dunes of Cape Cod.

Everything about Isabel snaps and sparkles. She’s brash and opinionated and loud and somewhat overwhelming and entirely effervescent. Harriet is none of those things, and their conversations are punctuated with both hard truths and hilarity.

As the unlikely pair edges toward friendship — and dabbles in a variety of romantic complications with the men in their lives — Harriet begins to question everything she thought she knew about herself, including her desire to write.

This sometimes frothy, ultimately moving story is very funny. Like people who are thought to be just one thing then surprise us, it has hidden depths that are revealed in an unexpected ending that is also just perfect.

Kenny had said he was sorry about the apartment, but, God, this thing, this awesome, unqualified, brave new love was so huge that he needed all his closet and floor space. How soon, in other words, could I move out? — Elinor Lipman

This weekend, we recommend a getaway to fabulous Cape Cod... playground of the rich, famous, and infamous. You'll stroll on broad beaches, wade in the bracing water, relax in a glass palace — and fall in love.