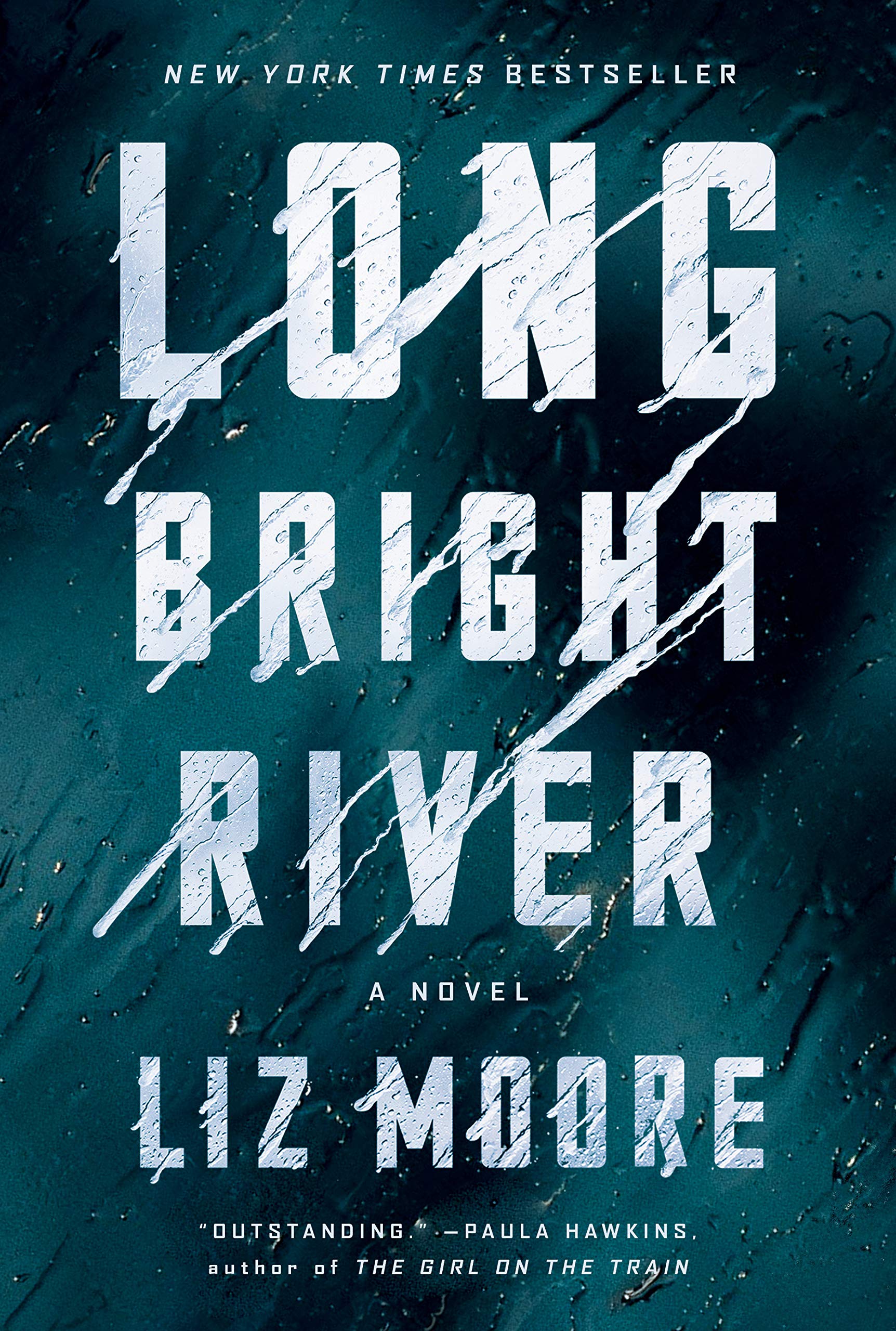 This thriller (496 pages) was published in January of 2020 by Riverhead Books. The book takes you to Philadelphia, Pennsylvania. Melissa read Long Bright River and loved it; it wouldn't be on our site if she didn't recommend it.

And that’s where we meet two women, bonded by blood and separated by circumstance. Mickey Fitzpatrick is a 30-something patrol officer in the Philadelphia Police Department; her younger sister Kacey is a sex worker who supports her heroin habit by turning tricks. They haven’t spoken in far too long, but then a string of murders occur in Mickey’s beat, and Kacey is nowhere to be found. Mickey worries that the next body she discovers will be her sister. So she vows to find Kacey and figure out who’s killing these women.