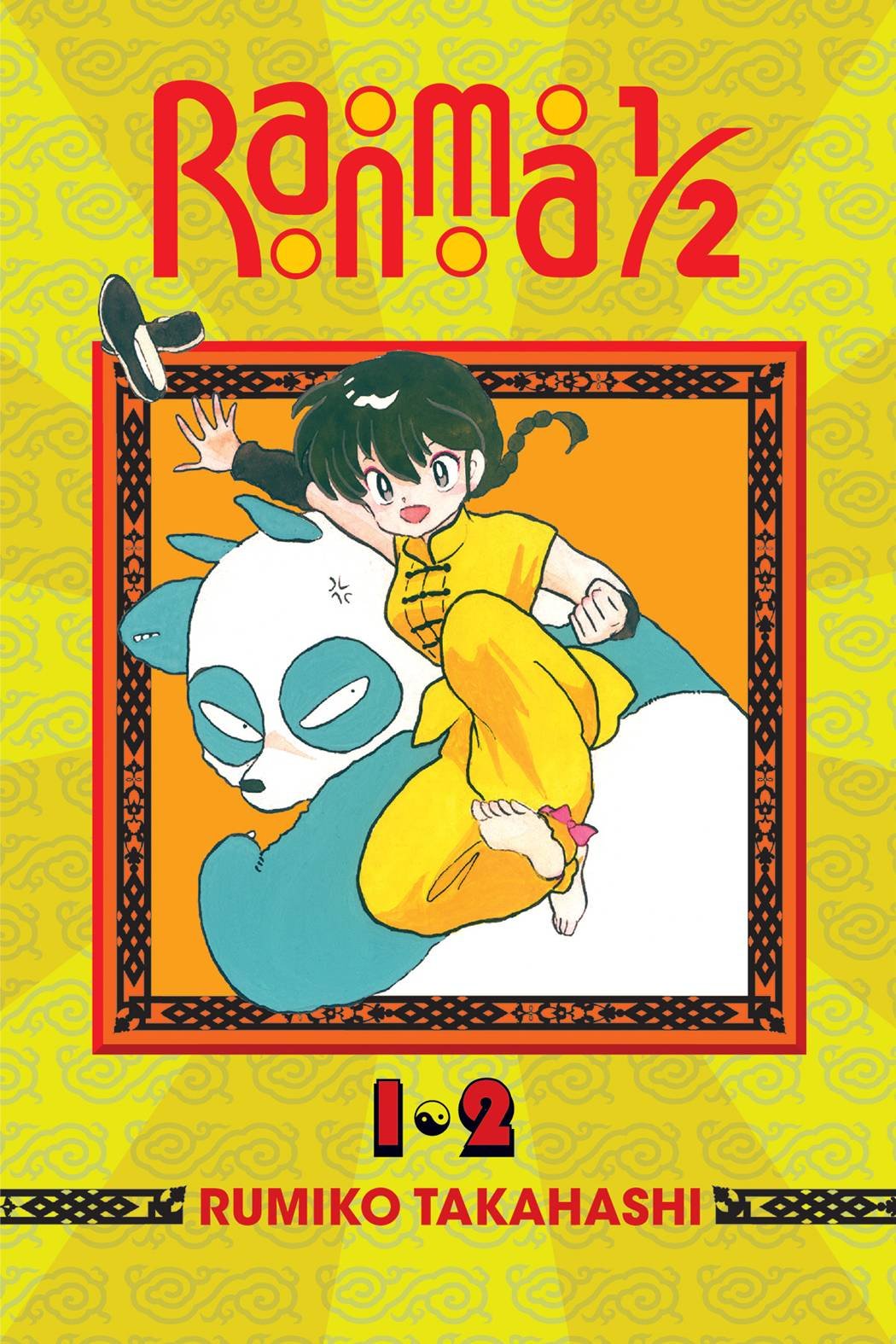 This super-cute fantasy manga (360 pages) was published in March of 2014 by VIZ Media LLC. The book takes you to japan. David read Ranma 1/2 (2-in-1 Edition) and loved it; it wouldn't be on our site if he didn't recommend it.

This is the story of Ranma Saotome, a boy who turns into a girl whenever he’s splashed with cold water — and hot water turns him back to his somewhat macho self. There’s also a giant panda, who is Ranma’s Dad, and a love interest who’s not sure she wants to be a love interest. It’s a whole thing. A hilarious, innovative, romantic thing.

This gender-bending romantic comedy is one of the best-selling manga of the 1990s, an exhilarating blend of humor, martial arts action, and folklore. The mayhem starts when Ranma, a teenage martial artist, takes a swim in a cursed spring. Now he’s a half-boy, half-girl, and his dad is a cuddly black-and-white bear who smokes.

The story also features three sisters — a fighter, an artist, and a nurturer. Together, they’re a force to be reckoned with. When they and Ranma meet, the action is non-stop: love triangles, slapstick comedy, rip-roaring battles, and revenge.

Entertaining and amusing, the story tackles challenging societal issues with a light hand, big stuff like identity, gender politics, love, and family all come under scrutiny through the machinations of the plot. It’s all good fun and quite moving.

Rumiko Takahashi is one of Japan’s most influential manga artists, with over 200 million copies of her works in circulation. In 2019, she received the Grand Prix de la Ville d’Angoulême, a lifetime achievement award presented at the Angoulême International Comics Festival. She is just the second woman and the second Japanese person to win the coveted prize. 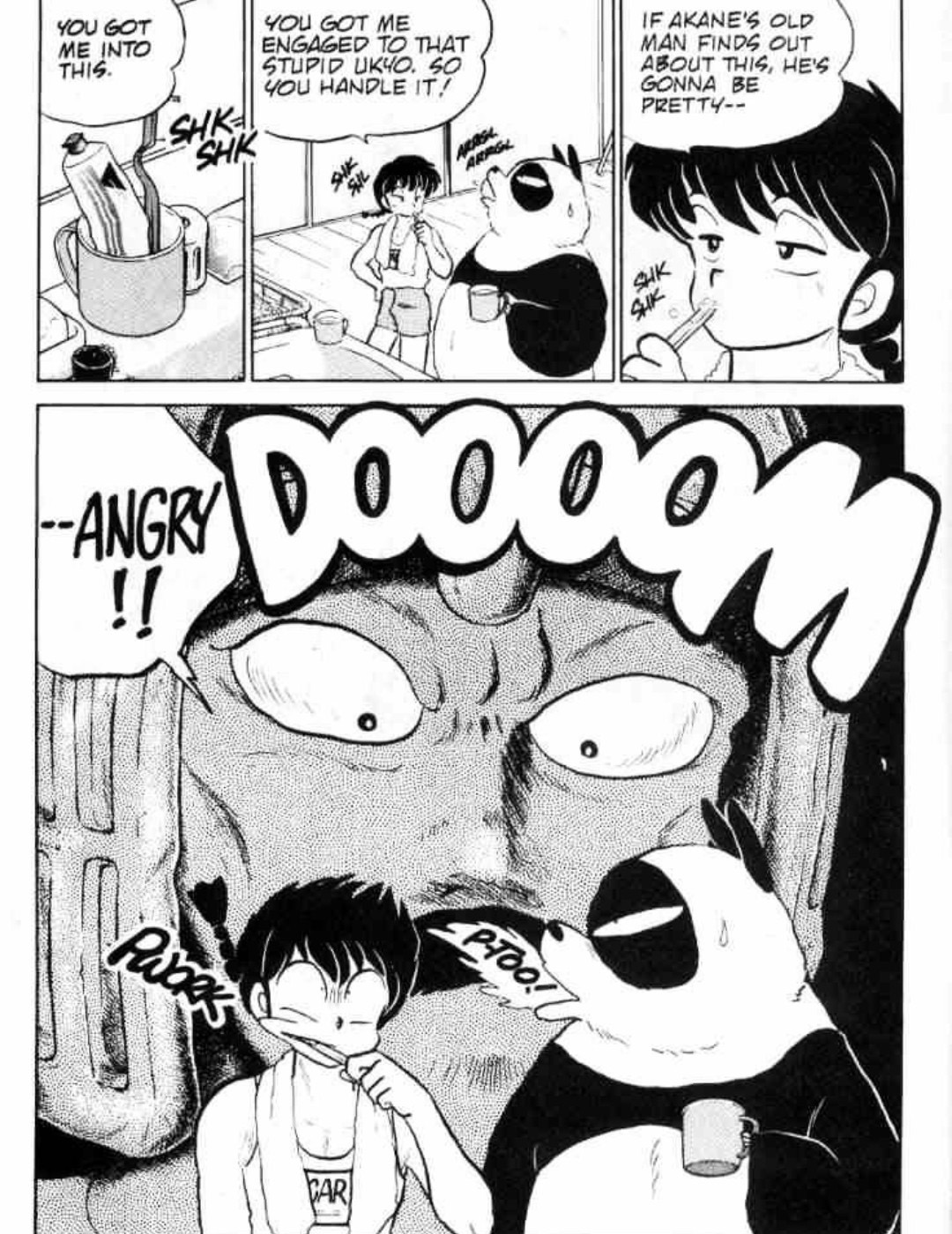