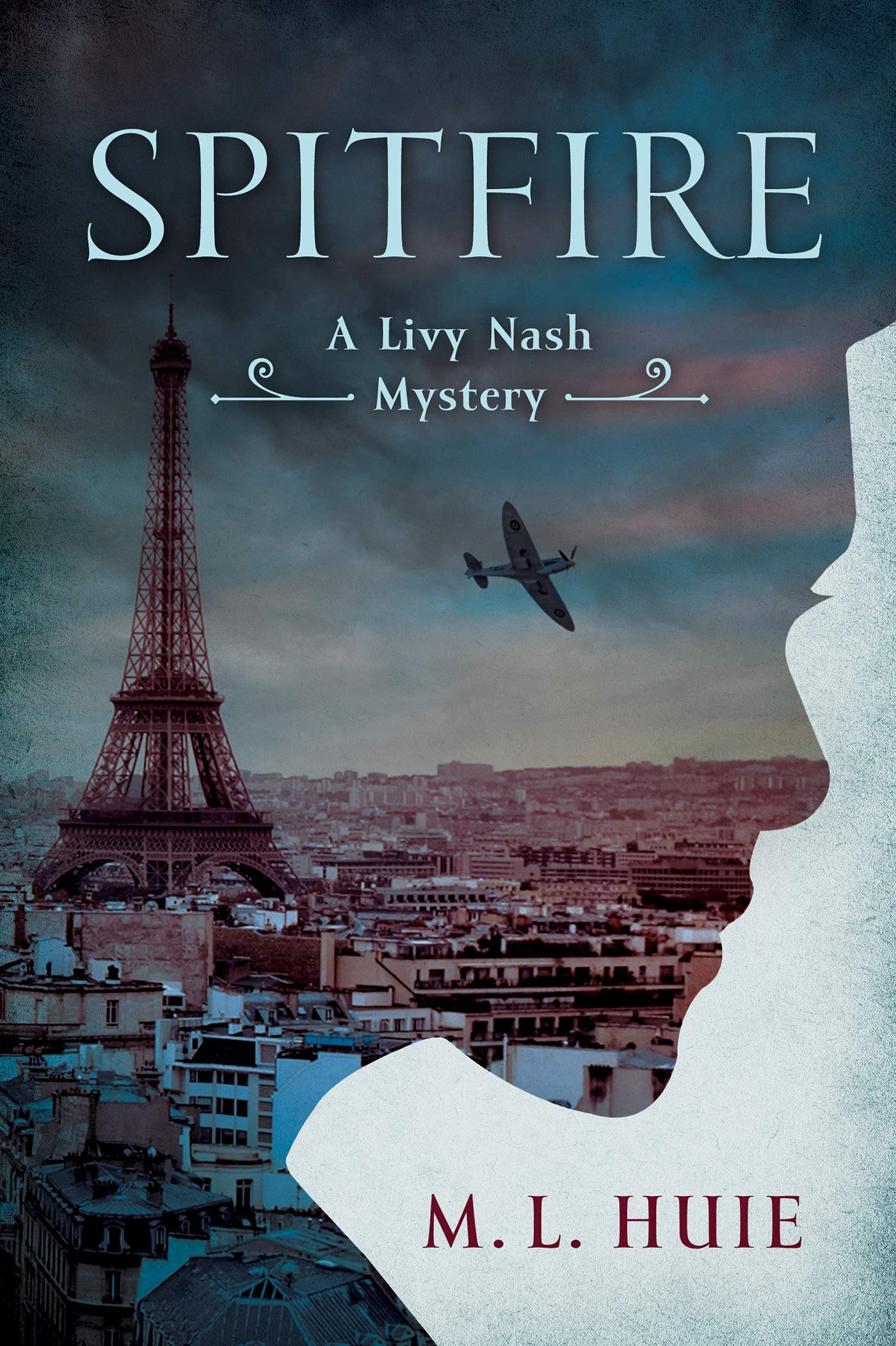 This thrilling spy story (312 pages) was published in January of 2020 by Crooked Lane Books. The book takes you to post-WWII Paris. Melissa read Spitfire and loved it; it wouldn't be on our site if she didn't recommend it.

Olivia ‘Livy’ Nash has been in a muddle for a year, alive but not really living. Her days are spent proofreading an inane lady’s column for the newspaper, and she wiles away her nights with just a bottle of off-brand vodka for company. Then Ian Fleming makes her an irresistible offer.

Livy spent the war fighting in the resistance. It gave her purpose and the love of her life — until betrayal left her with nothing except a hardened heart. Now she’s alone and jaded, left behind by the more respectable war heroes and doomed to a life of… what? A single woman in a world that wants her to return to her pre-war, lady-like situation of looking pretty and doing as she’s told.

Then Ian Fleming buys her a drink and throws her a lifeline that proves to be more complicated than it seems: He offers her a job as a foreign correspondent, but Livy soon realizes that typing stories is not what he has in mind. Fleming is recruiting an espionage unit to fight ‘the next war’ which ‘began before the last even ended.’ He sends Livy to Paris on a mission to track down a traitor and, perhaps, find the fierce version of herself that she lost.

Tonight at the French Embassy, there’s a soiree, and you are cordially invited… I trust you’ll keep that Lancashire sass under wraps. You enter the party as Mademoiselle Bélanger and you leave the party as the same. It’s a simple assignment. Maintain your cover at all costs. Like falling off a log for you, darling. Oh, and you’ll be receiving microfilm from an operative at the party. Only trouble is, we’ve no idea who it is. — M.L. Huie