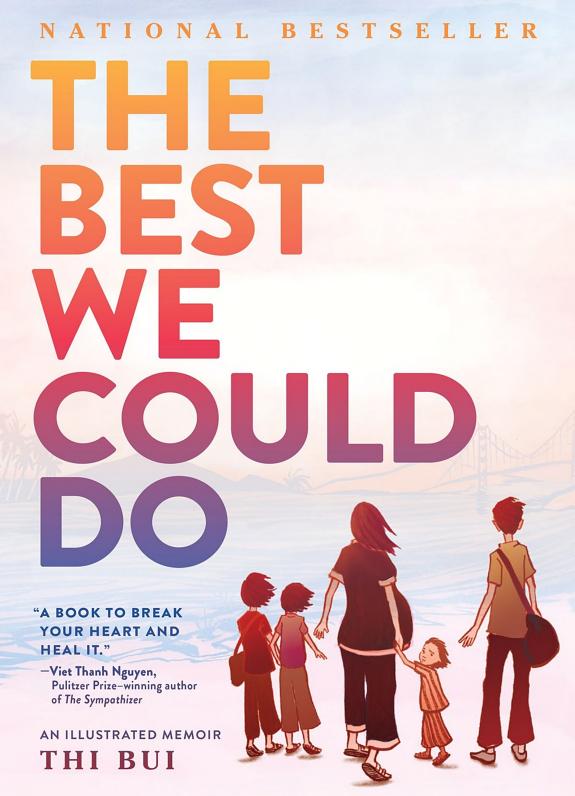 This illustrated memoir (336 pages) was published in March of 2017 by Harry N. Abrams. The book takes you to war-torn Vietnam. David read The Best We Could Do and loved it; it wouldn't be on our site if he didn't recommend it.

The Best We Could Do

With elegant, watercolor-washed ink illustrations and poignantly honest emotional beats, this memoir tells the story of one family’s journey from war-torn Vietnam to the United States. {: .attention }

The story begins in a maternity ward: a woman is giving birth to her son while her mother waits in the next room, reflecting on the impending birth of her grandson. It should be a joyous occasion. Instead, it’s marked by complicated emotions. And this book sets out to answer questions raised by this setup: Why is the grandmother the way she is? What effect does that have on the rest of the family?

We see their nighttime escape from Vietnam on a boat. Their arrival in Malaysia with almost nothing. Their emigration to the US, the country that recently — brutally — bombed their homeland.

During their dangerous, heart-rending adventures, this book does three things exceedingly well. First, it vividly evokes what it was like to be a Vietnamese person trapped in the ravages of the seemingly endless conflicts of the 20th century. Second, it illuminates the immigrant experience, the singular combination of hope and challenges inherent in settling in the US. And finally — perhaps most movingly — it tracks the way trauma can move like a wave through a family.

The story unfolds non-chronologically, so we grow to understand the family and its history in fits and starts that make the tough emotional terrain easier to navigate. Secrets are eventually unearthed; truths too painful to readily discuss are revealed.

Author Thi Bui worked on this book for more than a decade, and her dedication shows in its graceful weaving of personal narratives with the dramatic political and historical events that shaped her family. Simultaneously expansive and intimate, it’s an inside look at the tumultuous events that continue to touch so many lives. 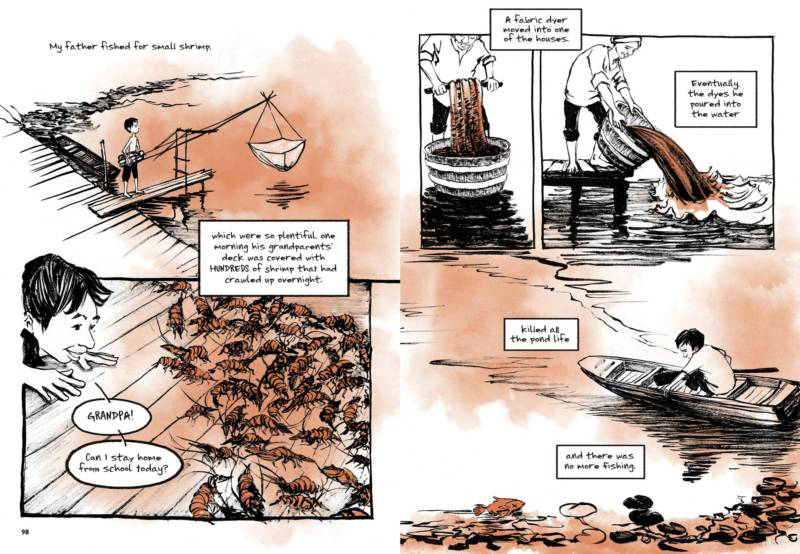 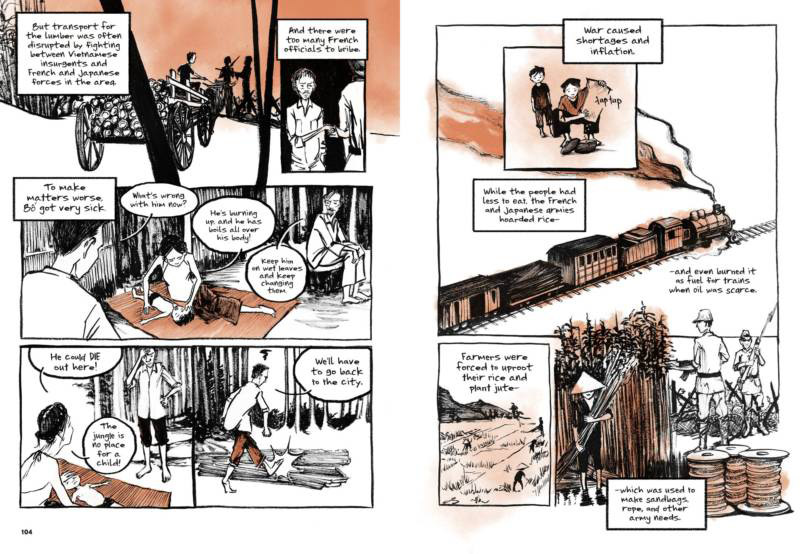