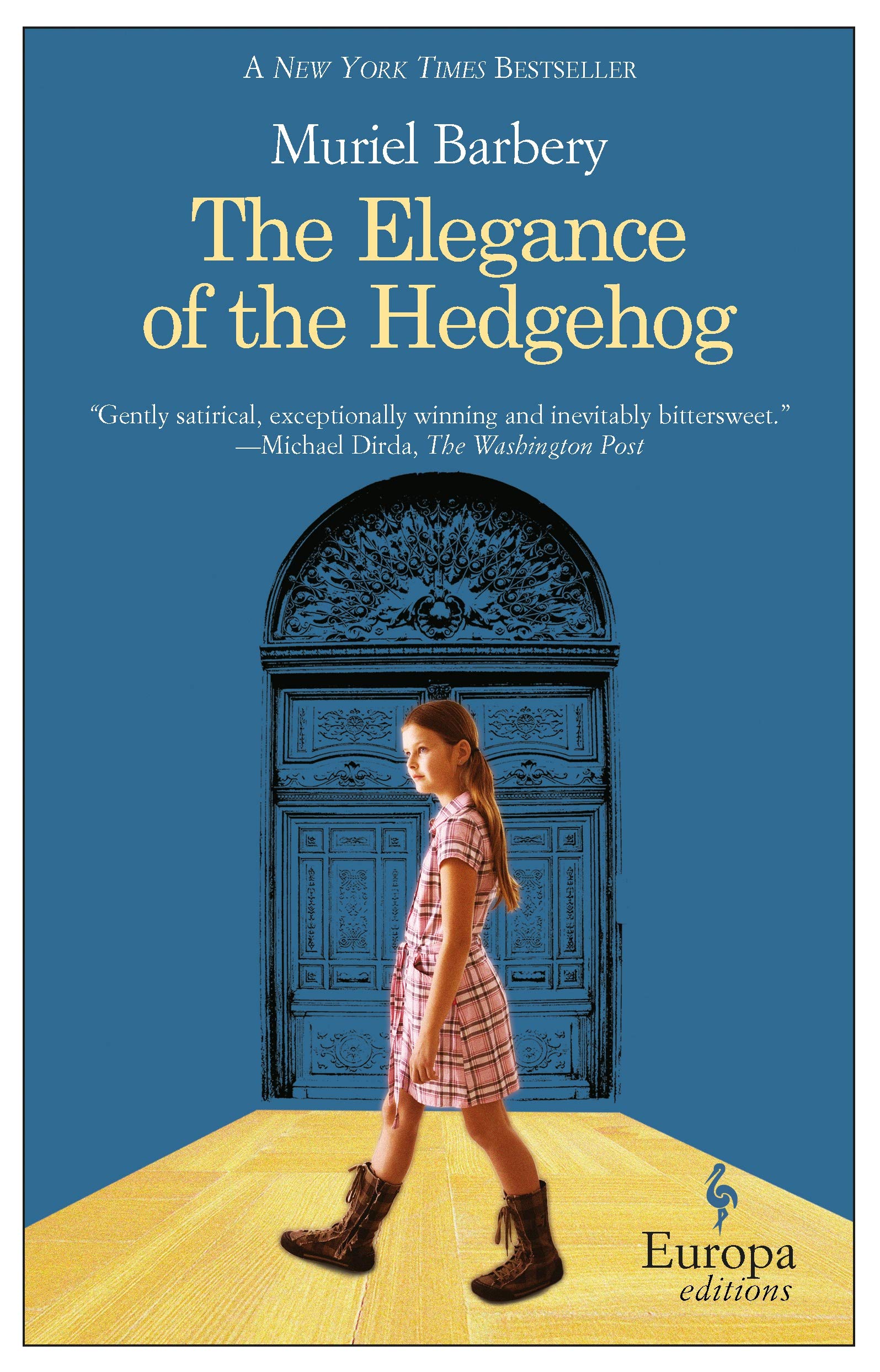 This coming-of-age story (325 pages) was published in September of 2008 by Europa Editions. The book takes you to an apartment building in Paris. Melissa read The Elegance of the Hedgehog and loved it; it wouldn't be on our site if she didn't recommend it.

The Elegance of the Hedgehog

Meet two unforgettable heroines who live in an elegant apartment building in Paris: Renée, the 54-year-old concierge who is so much more than people think, and Paloma, a precocious 12-year-old, unhappily trapped in a bourgeois family. When their paths intersect, their lives open up in ways neither could ever have expected.

Sure, on the outside, Renée fits the stereotype of an inconsequential concierge. She’s prickly, irascible, dowdy, her television playing nonstop in the background. Little do the residents know that it’s all by design. Renée is secretly a reader and deep thinker who consciously dons her frumpiness like armor against the wealthy, vapid neighbors she serves in her building.

And Paloma. Paloma is a typical pre-teen in her disdain for her family. She documents resentments in a journal labeled ‘profound thoughts,’ enumerating her issues with her family’s wealth, their frivolousness, their privilege, their hypocrisy. She yearns for proof that there is real beauty in the world. Despite her natural exuberance, affection for Japanese manga and tea, and a rapacious curiosity, she’s a sad child who suspects that life is futile.

When a handsome and erudite tenant moves into the building, he befriends both Renée and Paloma, disrupting all the tenants’ lives in fascinating ways.

But the simple plot is merely an excuse to spend time wandering in the minds of the extraordinary concierge and the unusual little girl. They take turns narrating the story, and their first-person flights of fancy are a delight. They dish on philosophy, art, literature, class, love — all the big stuff — with a world-weary enthusiasm (Renée) and a vibrant naiveté (Paloma) that’s impossible to resist.

Most of the action takes place in their minds, and although we don’t see many of the sights of Paris, the story could only take place there. It’s deeply imbued with a très français worldview that’s intelligent, quite dark, a bit whimsical, and able to laugh at the tragedy of it all.

Audiobook alert: The story is told in the first-person by Renée and Paloma, and their voices are brought to life in the audiobook version by narrators Barbara Rosenblat and Cassandra Morris. We love the audiobook for the way it draws us into the characters’ philosophical musings.

The tea ritual: such a precise repetition of the same gestures and the same tastes; accession to simple, authentic and refined sensations, a license given to all, at little cost, to become aristocrats of taste, because tea is the beverage of the wealthy and the poor; the tea ritual, therefore, has the extraordinary virtue of introducing into the absurdity of our lives an aperture of serene harmony. Yes, the world may aspire to vacuousness, lost souls mourn beauty, insignificance surrounds us. Then let us drink a cup of tea. Silence descends, one hears the wind outside, autumn leaves rustle and take flight, the cat sleeps in a warm pool of light. And, with each swallow, time is sublimed. — Muriel Barbery