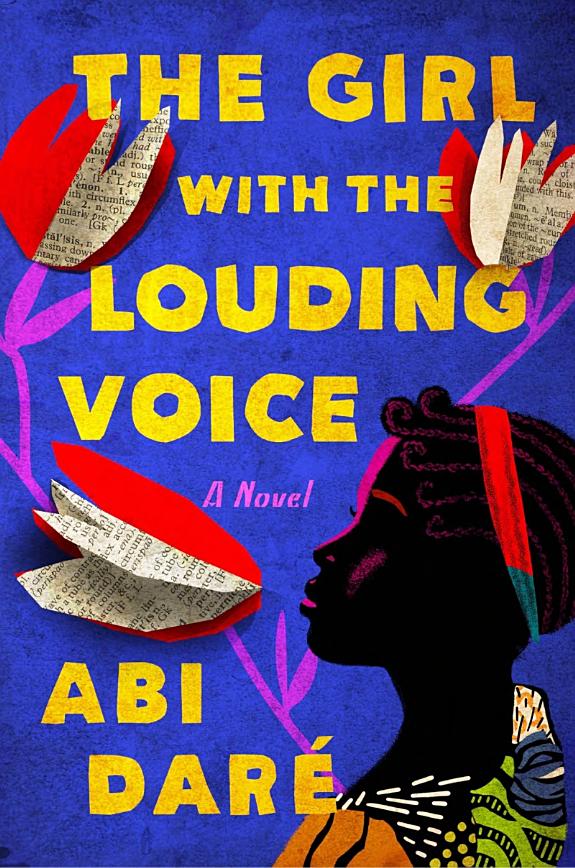 This coming-of-age story (384 pages) was published in February of 2020 by Dutton. The book takes you to a Nigerian village and Lagos. Melissa read The Girl with the Louding Voice and loved it; it wouldn't be on our site if she didn't recommend it.

The Girl with the Louding Voice

Adunni is the remarkable heroine of this coming-of-age story set in a Nigerian village called Ikati and a mansion in Lagos. More than anything, Adunni wants to read, to think, to get an education so she can become a teacher. To help other girls. To save all their lives.

When we meet Adunni, she’s just 14 years old and has been promised in marriage — to a taxi driver three times her age with two wives already — by her good-for-nothing father. In exchange for sacrificing his daughter, her father gets a bride price — to pay his rent, buy a better couch, treat himself to a new TV.

When Adunni’s mother was still alive, she was a star student, excelling at school and teaching the other village children math and reading. But with her mother’s death, Adunni lost her advocate and protector: ‘I tell you true, the day I stop school and the day my mama was dead is the worst day of my life.’

Adunni is brave, determined, convinced of her own inherent worth, even as everyone and everything around her conspires to show her she’s nothing. This is mainly due to her mother and the belief she instilled in Adunni that education would give her a voice. Her louding voice. The voice she can use to speak for herself and others.

Adunni falls victim to a series of unfortunate circumstances and soon finds herself in indentured servitude. The Lagos mansion with tile floors, mirrored walls, and a tall fence to keep out the world may be posh, but rot and corruption are rampant in this outwardly pristine estate. Observant and curious beyond good sense, Adunni learns more about how the world works than a teenager should know. But she also finds allies who help forge a path toward the future she deserves.

Some of the situations are hard to bear; Adunni and the other women in the book endure terrible treatment. But author Abi Daré possesses a masterful and magical gift for conveying awful events and simultaneously making us believe it will be OK. That’s in no small part due to the character of Adunni, a small girl with backbone, faith in herself, and a fire in her heart.

I rub my chest, where the too many questions is causing a sore, climb to my feets with a sigh, and walk to the window. Outside, the moon is red, hanging too low the sky, be as if God pluck out His angry eye and throw it inside our compound. — Abi Daré