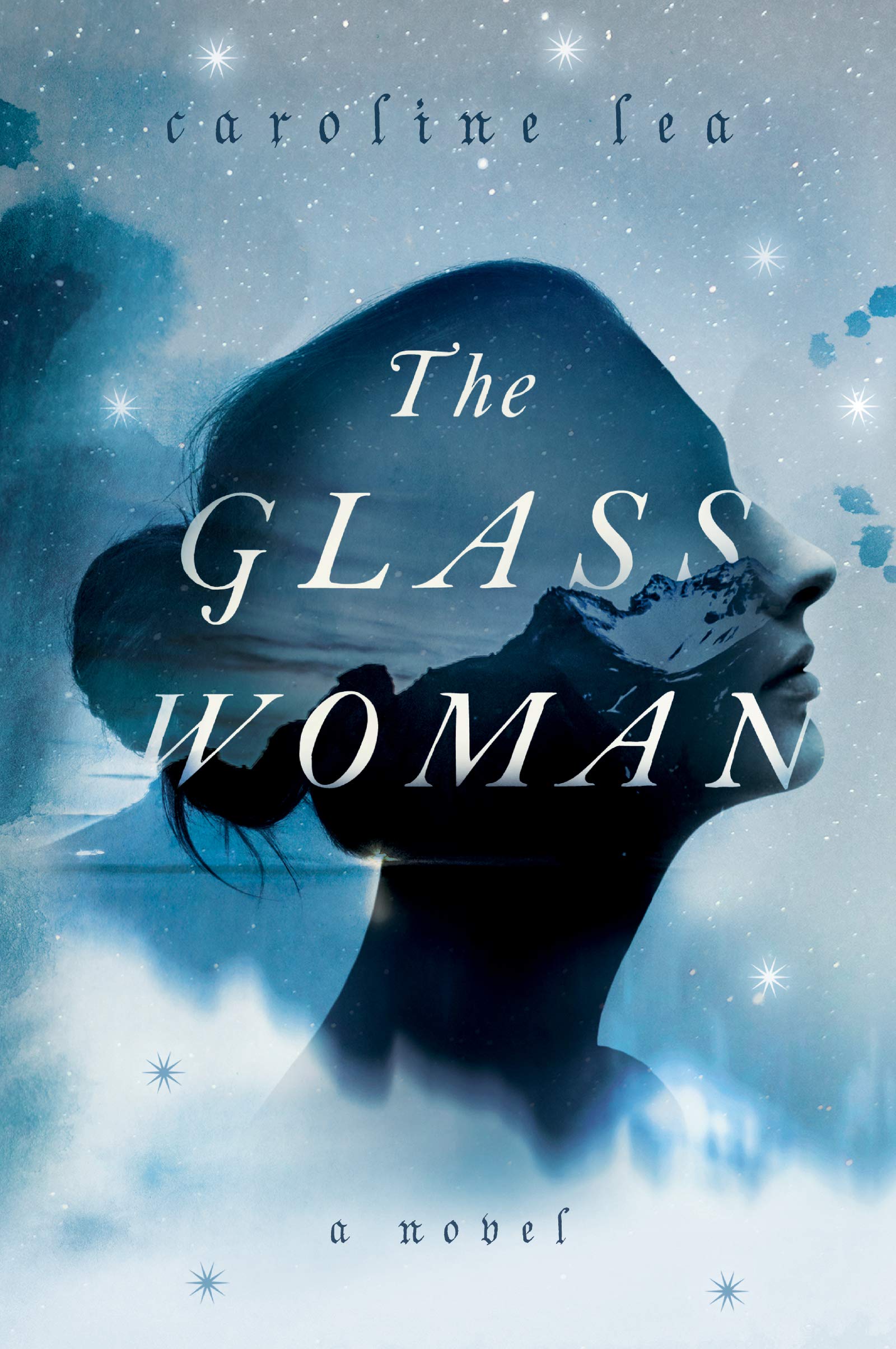 This historical novel (400 pages) was published in September of 2020 by Harper Perennial. The book takes you to 17th-century Iceland. Melissa read The Glass Woman and loved it; it wouldn't be on our site if she didn't recommend it.

If you find phrases like ‘reminiscent of Jane Eyre and Rebecca’ or ‘set against the backdrop of 17th-century witch trials’ or ‘Gothic-infused’ appealing, then this is the Iceland story for you.

A rural village in Iceland in 1686 is not an easy place for anyone to be. But it’s especially difficult for the young, unmarried, poor daughter of a dead clergyman. Rósa and her beloved mother are in dire straits. So when a trader named Jón comes to town — gruff, intimidating, ill-mannered but financially viable — and offers his hand (but not his heart) in marriage, Rósa reluctantly accepts.

After a grueling horseback journey to his isolated home in western Iceland, she receives a chilly welcome from the villagers. And soon, she’s hearing unsettling rumors. Jón’s previous wife disappeared. No, she died. Actually, they whisper, she was murdered. It doesn’t help that Jón’s best friend Pétur is thought to be feral. Or a demon. Or a changeling.

And when Rósa is in the house alone, she hears scrabbling and ghostly sounds from the attic room above. The room Jón has forbidden her to enter.

So far, so Gothic.

But underneath Rósa’s rosy cheeks and surface calm is a spine of steely resolve and relentless curiosity. She’s dogged in her pursuit to unravel the mysteries of her new husband, the villagers’ superstitions, and the secret upstairs.

The bleak, unnerving atmosphere is exceptionally done: The story is set against the background of real Icelandic history, notably the conflict between Christianity and the widespread belief in magic and the supernatural. Rósa devoutly reads the bible during the day, but secretly casts runes when she feels threatened. She also reads the sagas and poetry — very suspicious for a young lady who’s meant to be an example of piety.

Author Caroline Lea puts the landscape to good use in telling the story. Slabs of ice are ‘stacked like tombstones,’ and the ground is ‘smothered with moss.’ The Hekla volcano spits smoke and ash, and a solid lava field appears to be made of bubbling liquid.

Although Rósa lives among vast swaths of land and sea, a sense of claustrophobia infuses the story. She’s trapped: by snowstorms, the wind, and the vow she made to this stranger to whom she’s now connected for life.

This book is not always easy to read — everything in it is hard and sharp and cold. But its sweeping drama is irresistible, as is the acknowledgment that a woman might find small, significant ways to rebel even within the constraints of the time.

The sky was a wide blue eye above her. When it paled, near midnight, the sun would skim below the edge of the horizon, then resurface in a blink, shedding a milky half-light. In the distance squatted the upturned tabletop of Hekla. It spat smoke and ash into the sky, sometimes spewing out black rocks and lava to entomb the land and people for miles around. Hekla was known to be the open door into Hell. All in Iceland feared it, and many would rather die than live within sight of it. But Rósa could not imagine living anywhere else. — Caroline Lea