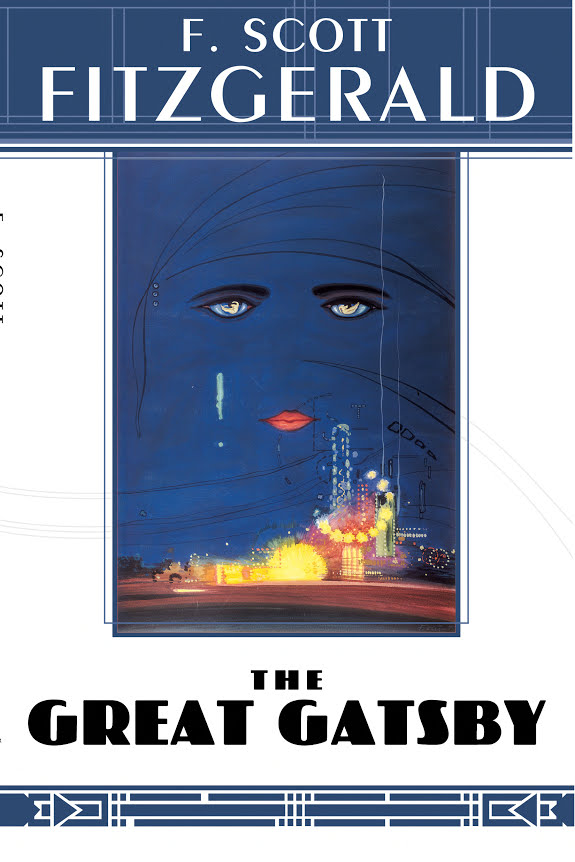 This American classic (165 pages) was published in April of 1925 by Simon and Schuster. The book takes you to 1920s Long Island. David read The Great Gatsby and loved it; it wouldn't be on our site if he didn't recommend it.

Who wouldn’t want to be a guest at one of Gatsby’s glittering, raucous Jazz Age parties?!

There was champagne and dancing under the stars, intimate tête-à-têtes over cigarettes and coffee, and rubbing elbows — and other body parts — with the beautiful people. America was on an upswing of prosperity after World War I. With enough ambition and the right connections, anything was possible.

Set in the posh Long Island of 1922, this lean, poignant novel is an examination of yearning, regret, and the corrupting power of privilege. It’s the story of the fabulously wealthy Jay Gatsby and his perilous devotion to the alluring (but only on the outside) Daisy Buchanan.

To demonstrate that he’s worthy of her attention, Gatsby buys a grand mansion in West Egg, a ‘factual imitation of some Hotel de Ville in Normandy, with a tower on one side, spanking new under a thin beard of raw ivy, and a marble swimming pool and more than forty acres of lawn and garden.’

Like Gatsby himself, the house is new money, an empty facade that needs to be filled with people and parties to demonstrate its value.

When Gatsby and Daisy are reunited, their relationship sets off a chain of events that corrupts everyone around them in concentric rings of betrayal, heartbreak, disillusionment, and regret.

In his blue gardens men and girls came and went like moths among the whisperings and the champagne and the stars. — F. Scott Fitgerald