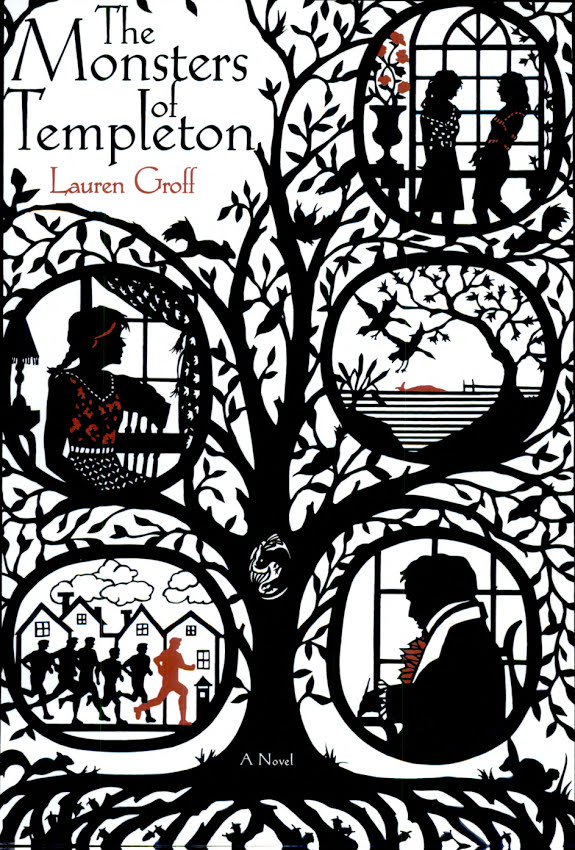 This historical fiction (364 pages) was published in February of 2008 by Hyperion. The book takes you to upstate New York. Melissa read The Monsters of Templeton and loved it; it wouldn't be on our site if she didn't recommend it.

The Monsters of Templeton

‘The day I returned to Templeton steeped in disgrace, the 50-foot corpse of a monster surfaced in Lake Glimmerglass.’

We’re not giving anything away with that quote. The monster makes its appearance in the first sentence of this spellbinding novel. But believe it or not, the elusive beast isn’t even the most important part of this story. The monster is the catalyst.

What’s front and center is the aforementioned disgrace. Our heroine Willie has returned from graduate studies in California to her childhood home to recover from a broken heart. She’s expecting to merely hide out until she heals from the humiliation and disappointment. Instead, she learns another hard truth: The facts she thought she knew about her father are a lie.

While Willie tries to put herself back together, she finds purpose in crumbling newspaper editorials, journal entries, and a packet of old letters that is actually labeled ‘Contents disturbing and painful.’ She slowly uncovers her past and tries to forge a way to a new and unplanned-for future.

What begins as a tale about a mythological monster in the lake becomes a story of genealogy and secrets and the kind of monsters that walk on two legs and hide in plain sight.

This book unfolds in thoroughly unpredictable ways. By the end, you’ll fervently wish to join Willie and the early morning running club — to be part of their camaraderie and their recognition that wistfulness and strength are not mutually exclusive.

It is now September, the summer will be over; it was long, it was hard, but soon there will be the geese. Soon, breath in the mornings, soon long sleeves and tights, headbands to protect our delicate ears. — Lauren Groff