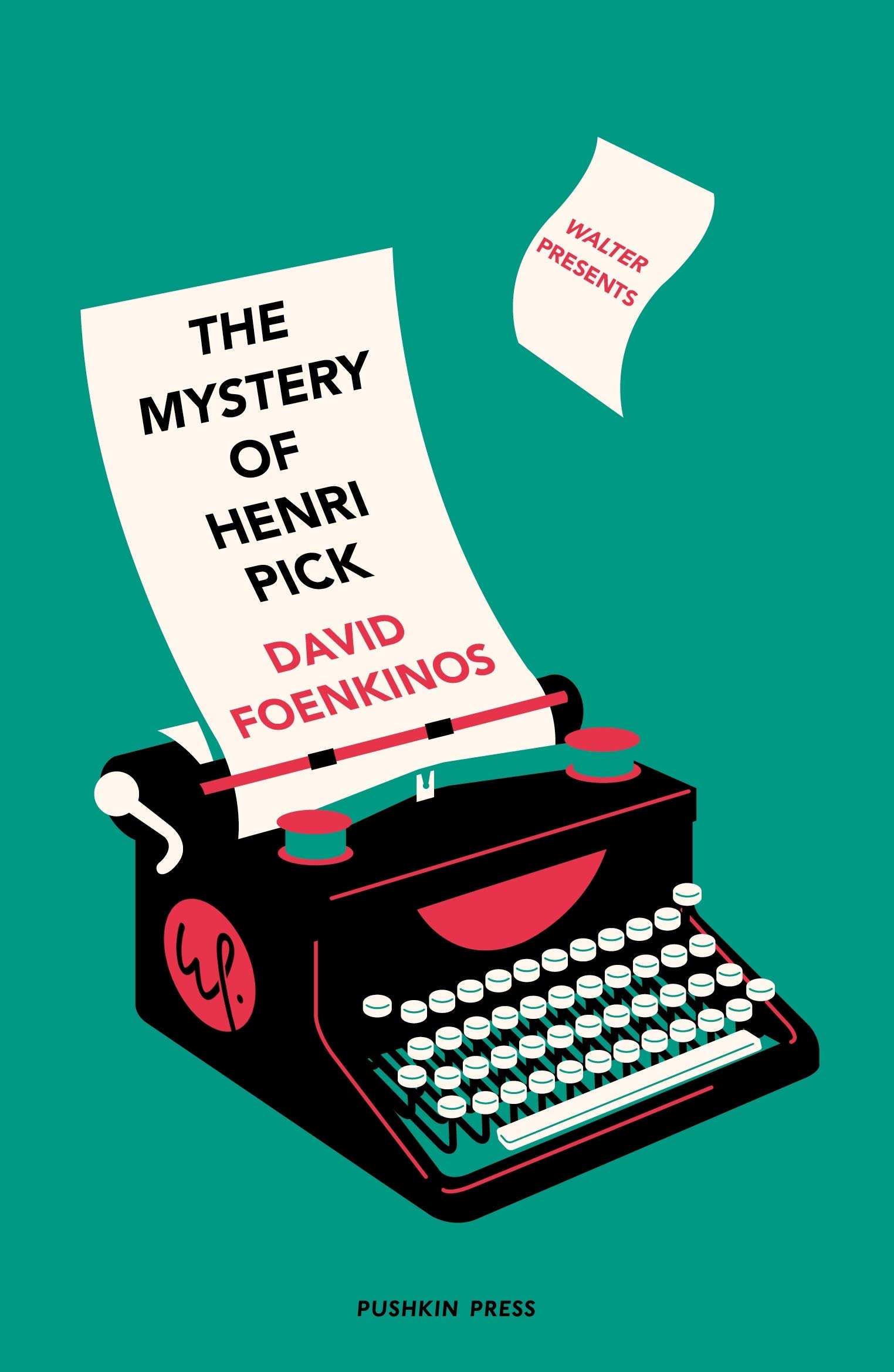 This literary caper (194 pages) was published in September of 2020 by Pushkin Press. The book takes you to a library in rural France. Melissa read The Mystery of Henri Pick and loved it; it wouldn't be on our site if she didn't recommend it.

The Mystery of Henri Pick

The library in a small town of Crozon in the Brittany region of France should have remained mostly unremarkable. But thanks to a librarian with a soft spot for rejected manuscripts, it became, for a little while, the center of the literary universe.

Said librarian, one Jean-Pierre Gourvec, created a space at the back of the municipal library for the world’s homeless manuscripts, a repository for books that no one wanted — not even, perhaps, their authors. In the 10 years that followed, he collected nearly 1000 manuscripts, and then, one day, he died. And the rejects sat on the shelves, collecting dust.

This is where our heroine Delphine enters the action. She’s a Parisian editor in search of a hit. While on holiday in Brittany, she discovers a discarded novel that she’s sure will be the next big thing, and she takes it back to the city for publication. This act sets off a string of events that affect the small town’s quirky inhabitants and the literary intelligentsia.

The novel is a sensation, and everyone is asking the same question: Who is the mysterious author Henri Pick? And more importantly: How did a (now-deceased) man — who devoted his life to making pizzas — write a literary masterpiece?

The mysterious novel and the very idea of Henri Pick writing it casts a spell over everyone. They’re suddenly pursuing their hearts’ desires, behaving in ways they don’t recognize, saying things they never thought would pass their lips. Something about Henri’s story has set them free. But isn’t that, after all, the point of stories: to reveal possibilities and hold up a mirror to our true selves?

This is a sweet, light-infused, funny tale of self-discovery draped around the skeleton of a literary mystery. It reveres the tender moments that add up to a life: the joy of getting lost in a just-right-for-you book; the first wistful, promise-filled hours of a love affair; a moment you recognize as perfect while it’s happening.

As one of the characters thinks to himself, ‘It was wonderful to drink this undrinkable coffee in a gloomy service station, and to know that there was nowhere else in the world he would rather be.’

One thing is certain: Gourvec’s enthusiasm and passion for his library never faded. He gave his full attention to every customer, striving to listen carefully to what they said so that he could create a personal journey through his book recommendations. According to him, it was not a question of liking or not liking to read, but of finding the book that was meant for you. Everybody could love reading, as long as they had the right book in their hands, a book that spoke to them, a book they could not bear to part with. — David Foenkinos