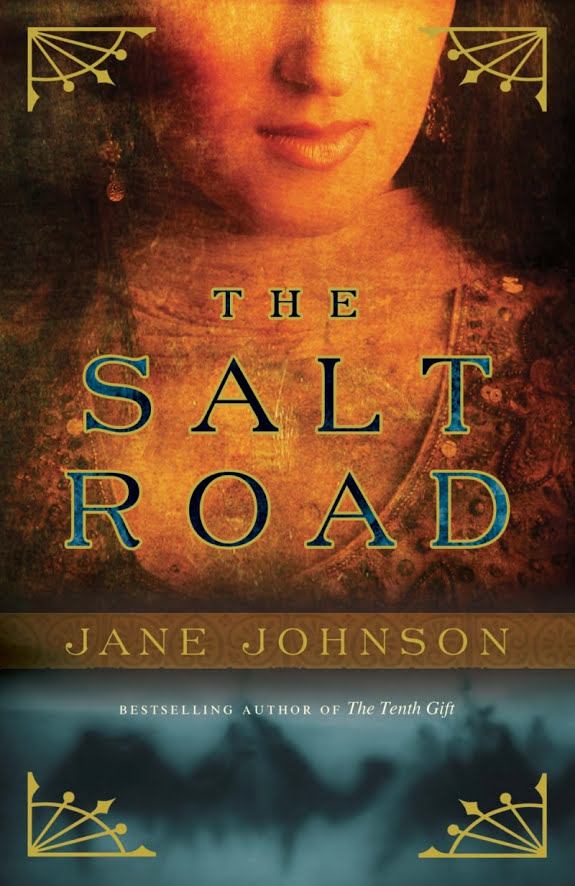 This historical novel (390 pages) was published in January of 1970 by Doubleday of Canada. The book takes you to the Moroccan desert. Melissa read The Salt Road and loved it; it wouldn't be on our site if she didn't recommend it.

This is a story of sweeping romance and formidable bravery, played out against the backdrop of the beautiful and dangerous deserts of Morocco. With two fiery heroines as your guide, you’ll be swept away by the allure of this ancient and mysterious land.

Meet Izzy, a somewhat straight-laced accountant doing her best to be a responsible adult in London. Her mom and dad were both successful archaeologists and terrible parents. In the wake of her father’s death, she learns she’s inherited a mysterious amulet: My dear Isabelle, in the attic you will find a box with your name on it. She heads to Morocco for a climbing trip with friends and to see what she can learn about this somewhat suspicious legacy.

Meet Mariata, a descendant from Berber royalty, living the deserts of Morocco in the 1960s. She fiery and adventurous and aches to see the world: If I were a man I would surely spend my life on a camel’s back traveling from wonder to wonder.

As the story unfolds, we travel back and forth in time to learn the stories of these two remarkable women. We see the way external forces — love, war, tradition, and expectation — push and pull them in their lives. Eventually, the two strands of the story intertwine, and the true meaning of the amulet is revealed.

Author Jane Johnson based the narrative on her own real-life adventures in Morocco, and her prose brings the landscape and the people to life. Details about the Tuareg people, the War of the Sands, the nomadic lifestyle, and modern Morocco are deftly women into a story that could only take place in Morocco.

The desert tracks to the salt mines in the depths of the Sahara, the routes the traders took with their caravans of camels. The roads to and from the markets at which slaves were bought and sold, exchanged for salt and other goods. The Tuareg often use the term to mean ‘the road of life,’ or even ‘the road of death.’ And sometimes it is used to mean all those things at once. — Jane Johnson