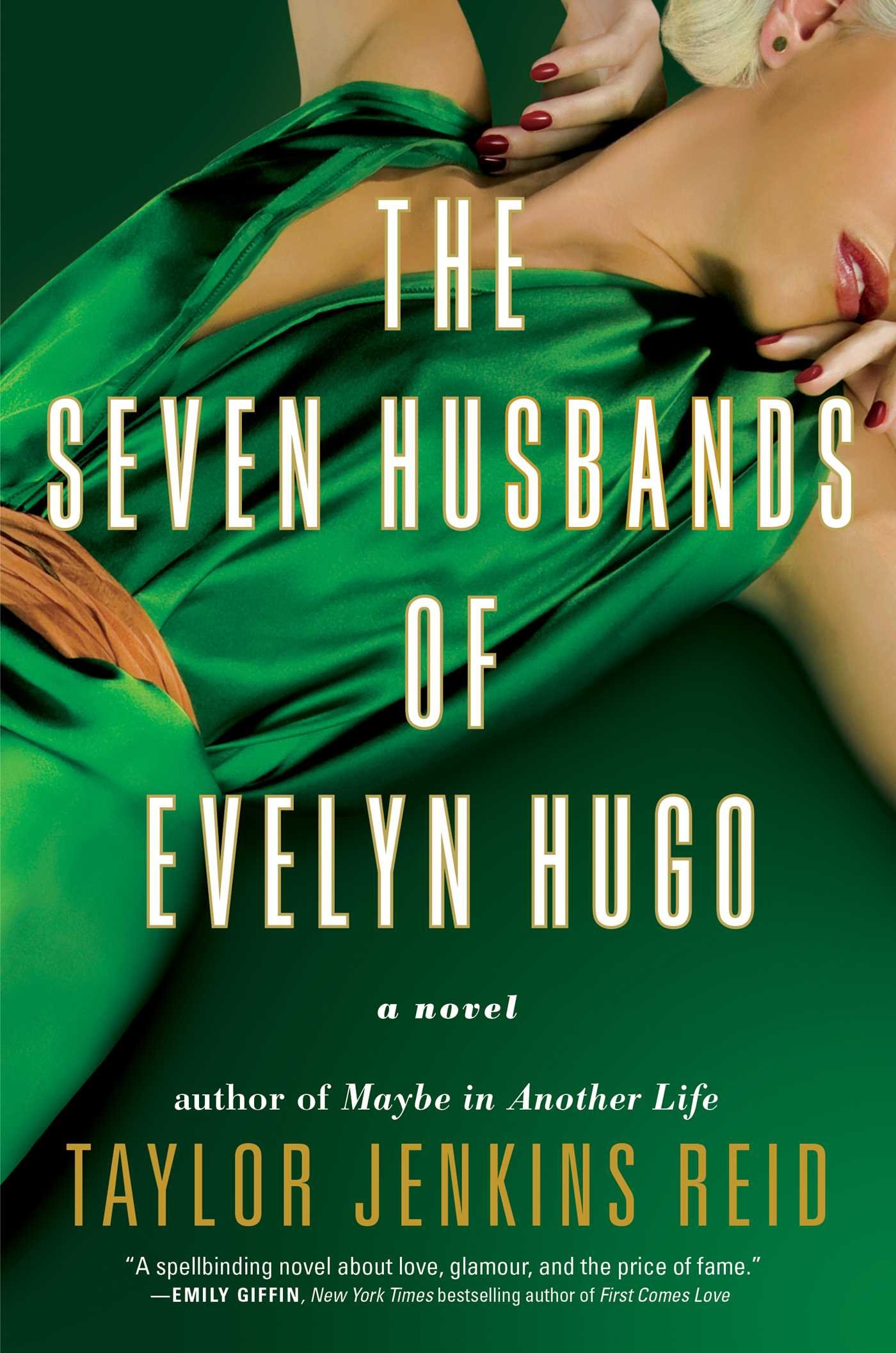 This novel that reads like a dishy memoir (400 pages) was published in June of 2017 by Atria Books. The book takes you to 1950s Hollywood. Melissa read The Seven Husbands of Evelyn Hugo and loved it; it wouldn't be on our site if she didn't recommend it.

The Seven Husbands of Evelyn Hugo

In this frothy fiction that reads like a tell-all Hollywood memoir, famed and infamous Hollywood starlet Evelyn Hugo is ready to tell the truth about her scandalous seven marriages and the one true love of her life. Take a glitzy trip to 1950s Hollywood and present-day Manhattan with an unforgettable woman.

It’s the story of a lifetime for the right journalist — but wen Evelyn Hugo is finally ready to share her story, she surprises everyone by choosing a decidedly unfamous magazine writing to be her partner.

After a rocky start, the two women sit down in Evelyn’s luxurious penthouse apartment, and she unspools the story of her life and loves. It begins with her escape to Hollywood in the 1950s and wends through her retirement and seclusion in the 1980s. Along the way, there are, yes, seven husbands, and each is the framework for a different era in her life.

Evelyn is Cuban with a bombshell body and dark hair — which she immediately bleached blonde, back in the day, to better fit the image of a Hollywood golden girl.

Beyond the personal aspects of her life in Tinseltown, we see how hard it was to become and remain a movie star, especially for a woman of color. Her beauty — a blessing and a curse — is the thing that gives her the success and adoration she craves. It also inspires jealousy in women and covetousness in men. Evelyn is routinely underestimated by men who want to possess and control her.

If this sounds like a sexy, dishy Hollywood romp, it is. It’s glitzy and glamorous in recounting the couture and jewels and premieres of nobodies-from-nowhere daydreams.

But author Taylor Jenkins Reid gives us more than that. She shows us Evelyn’s need for love and her naked ambition. We watch Evelyn-the-starlet make terrible mistakes and pay for them in tears.

It takes Evelyn a lifetime — and hours of confessions with her ghostwriter — to show her true self. She tells her story in a voice that’s alternately wistful, steely, vulnerable, triumphant, and loving.

Evelyn tells us everything. And just when it seems she’s entirely laid her heart bare, she divulges one final secret that changes everything.

Here’s the thing about Hollywood. It’s both a place and a feeling. If you run there, you can run toward Southern California, where the sun always shines and the grimy buildings and dirty sidewalks are replaced by palm trees and orange groves. But you also run toward the way life is portrayed in the movies. You run toward a world that is moral and just, where the good guys win and the bad guys lose, where the pain you face is only in an effort to make you stronger, so that you can win that much bigger in the end. — Taylor Jenkins Reid