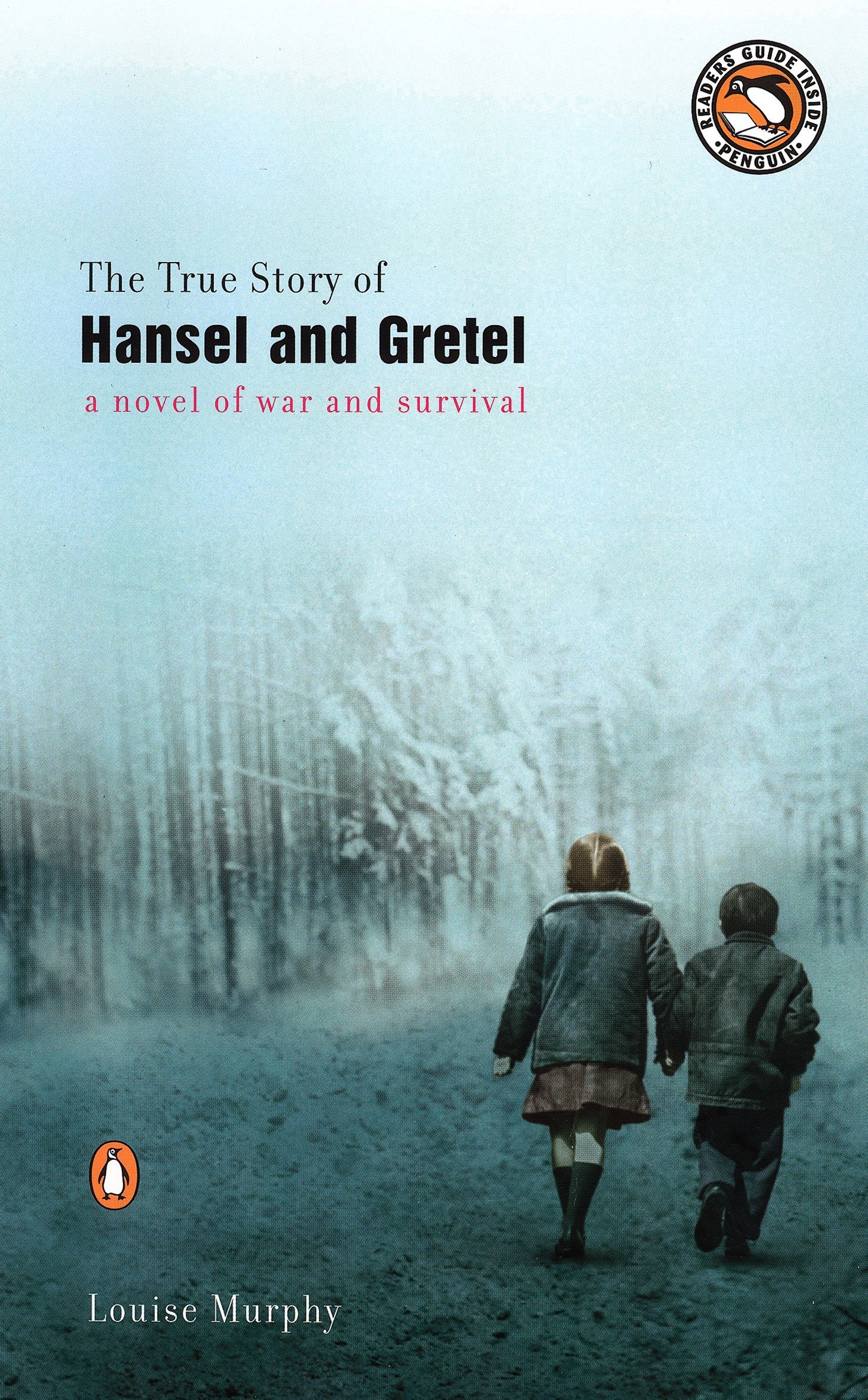 This fairy tale retelling (297 pages) was published in July of 2003 by Penguin. The book takes you to the forest of WWII Poland. Melissa read The True Story of Hansel and Gretel and loved it; it wouldn't be on our site if she didn't recommend it.

The True Story of Hansel and Gretel

Set in the forests of Poland during the last days of World War II, this is a gripping retelling of the classic fairy tale Hansel and Gretel. It draws insightful, poignant parallels between the dark morality of fairy tales and the brutality of war.

But lest that sound too heavy, you should know this: The story starts in the middle of the action with a white-knuckle motorcycle chase.

A man known as The Mechanic is barreling along a forest road on his motorcycle, his wife on the seat behind him, his two young children strapped into the sidecar. They’re being chased by three Nazis on motorcycles. They’re Jewish, and they’re running for their lives.

When it becomes clear there’s no escape, the children are sent off into the woods with a promise they’ll never again say their real names. From this moment on, they’ll be Hansel and Gretel.

In the dark of the forest, they find Magda — known as Witch in the nearby village — and take refuge in her cottage. Unlike the fairy-tale version of this story, she’s kind to the children and does her best to protect them from the horrors of the woods, both natural and manmade.

Though the scaffolding of this suspenseful, melancholy story has its roots in the Brothers Grimm, it’s fleshed out with additional characters. There are resistance fighters and Russian soldiers; the witch’s brother, who is a priest, and of course, the evil Nazis who, in real life, brought fear and death to the forests of Poland.

There’s also a very sweet love story between two villagers who know it’s foolish to fall in love at this desperate time. But they eventually seal their love with a kiss: ‘It was done. They had leaped into love, and the whole world, the dark trees and the fields, shimmered with bright light. They saw this and smiled at the same time.’

Author Louise Murphy takes full advantage of Poland’s Bialowieza Forest as a setting, illustrating how the woods are both a place of safety and of danger. There are plenty of places to hide in the shadows and the treetops, but the forest is also bitingly cold. And as the children find out, it’s a good place for bad guys to hide, too.

As WWII stories are prone to be, this adventure tale also includes scenes of brutality; the Nazis embody their cruel reputation. But there are life-affirming moments, too. If Magda is a witch, she’s a kind one; gruff and enigmatic, yes, but also warm with a wry sense of humor. She dedicates herself to saving the children. And the devotion that Hansel and Gretel have for each other is the bedrock underlying this entire tale. They quarrel and lose patience with each other, as siblings do, but they never give up on each other, even when it seems all hope is lost.

It is finished. The tale is told truthfully, and truth is no heavier, no more beautiful than lies. Yet there is something that makes me love the truth, and that love made me wander and worry until the truth was given to you, like a gift. For this in the end is what we have. The love of something. Wild ponies. A kiss salted by tears. The scent of raspberry syrup in a bottle. Oranges. Two lost children who come to your house in the dark forest. There is much to love, and that love is what we are left with. When the bombs stop dropping, and the camps fall back to the earth and decay, and we are done killing each other, that is what we must hold. We can never let the world take our memories of love away, and if there are no memories, we must invent love all over again. The wheel turns. Blue above, green below, we wander a long way, but love is what the cup of our soul contains when we leave the world and the flesh. This we will drink forever. I know. I am Magda. I am the witch. — Louise Murphy