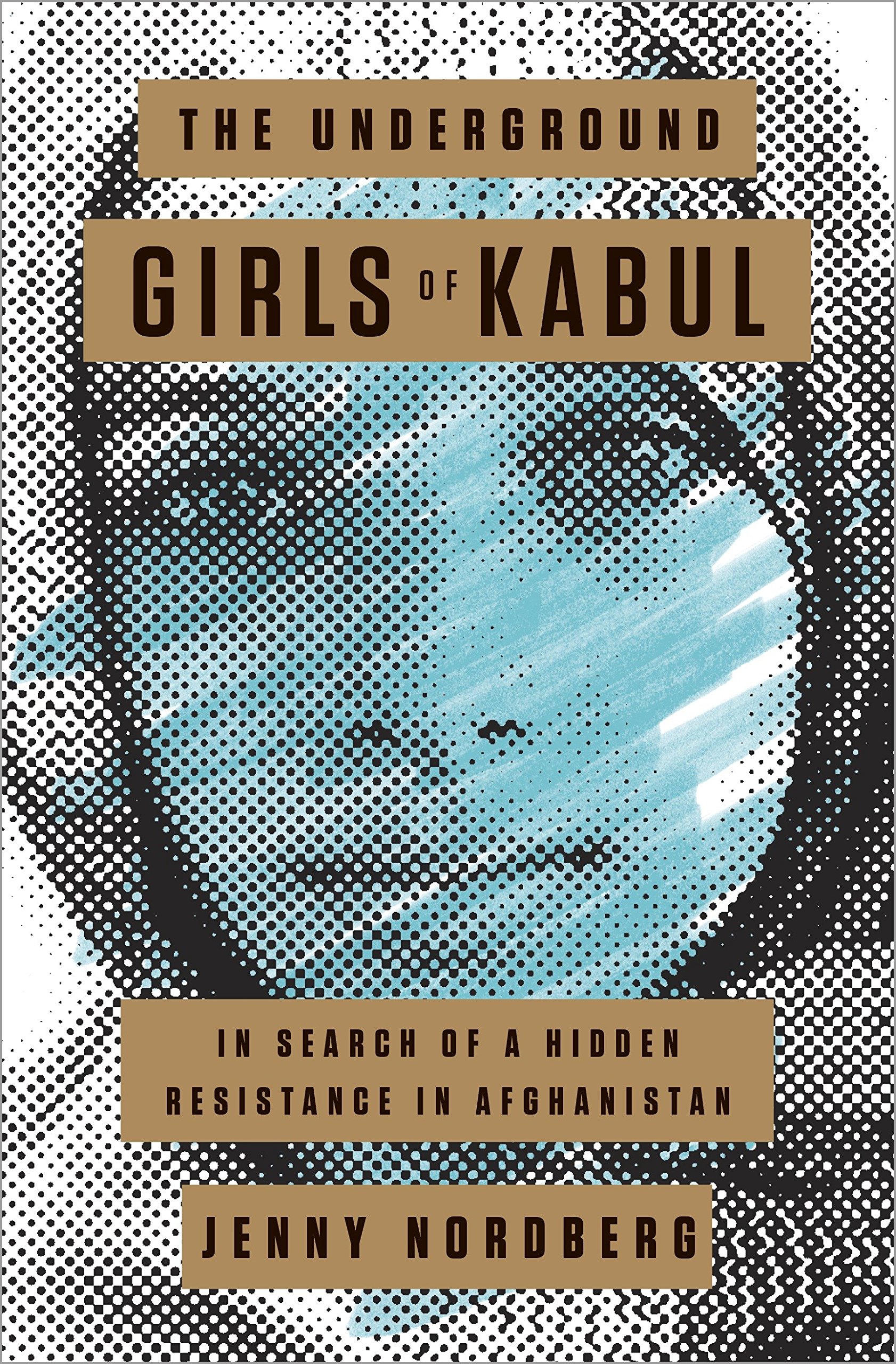 This insightful reportage (368 pages) was published in September of 2014 by Crown. The book takes you to 2000s Afghanistan. Melissa read The Underground Girls of Kabul and loved it; it wouldn't be on our site if she didn't recommend it.

The Underground Girls of Kabul

In Search of a Hidden Resistance in Afghanistan

In Afghan culture, a family is incomplete without a son. Having at least one son is absolutely essential for a good reputation and good standing in the community. In this page-turning nonfiction reportage, Swedish journalist and New York Times reporter Jenny Nordberg delves into the unusual cultural practice that skirts the issue.

It’s called bacha posh, and it means ‘dressed up like a boy’ in Dari. For Afghan families without a son, it’s a workaround that gives them societal leverage. They’ll cut their young daughter’s hair, give her a boy’s name, and dress her in boys’ clothing so she can live as the son of the family. There are significant advantages, both for the family as a unit and for the bacha posh.

In conservative Afghan culture, women can’t leave the house alone, work, or talk to men outside the family. But a girl dressed as a boy has freedom.

She can act as a chaperone so other females in the family can go to the market or visit relatives. A bacha posh can also work in a shop or in the market. And having a boy in the family — even if it’s known to be pretend — makes everyone outside the family feel more comfortable.

For the bacha posh, a whole world opens up: ‘Life can include flying a kite, running as fast as you can, laughing hysterically, jumping up and down because it feels good, climbing trees to feel the thrill of hanging on. It is to speak to another boy, to sit with your father and his friends, to ride in the front seat of a car and watch people out on the street. To look them in the eye. To speak up without fear and to be listened to… All unthinkable for an Afghan girl.’

The narrative reads like a novel with a story built around four real people, and their stories are fascinating and heartbreaking. There’s a female member of parliament named Azita. With no sons, she turns her fourth daughter, a 6-year-old girl, into a boy to raise her standing in Kabul and in parliament.

We also meet a tomboy teenager who’s been living as a boy since she was little and does not want to go back to being a girl; a woman who lived as a man for 20 years before getting married and having three children; and an adult woman – an undercover police officer - who continues to disguise herself as a man.

One beleaguering question haunts the narrative: What happens when puberty hits, and it’s time for a bacha posh to become a girl again?

Author Jenny Nordberg returns to this question over and over while exploring the gender identity, power dynamics, and mental health issues associated with this somewhat prevalent practice. Despite the heavy subject matter, this book is immensely readable and affecting. And the fates of the bacha posh will linger in your heart.

For Azita, the lack of a son stood to impede all she was trying to accomplish as a politician. When she arrived with her family in Kabul in 2005, sneers and suspicion about her lack of a son soon inevitably extended to her abilities as a lawmaker and a public figure. Her visitors would offer their condolences when they learned about her four daughters. She found herself being cast as an incomplete woman. Fellow parliamentarians, constituents, and her own extended family were unsympathetic: How could she be trusted to accomplish anything at all in politics when she could not even give her husband a son? Without a boy to show off to the constant stream of visiting political power brokers, her husband also grew increasingly embarrassed. Azita and her husband approached their youngest daughter with a proposition: ‘Do you want to look like a boy and dress like a boy, and do more fun things like boys do, like bicycling, soccer, and cricket? And would you like to be like your father?’ She absolutely did. It was a splendid offer. — Jenny Nordberg