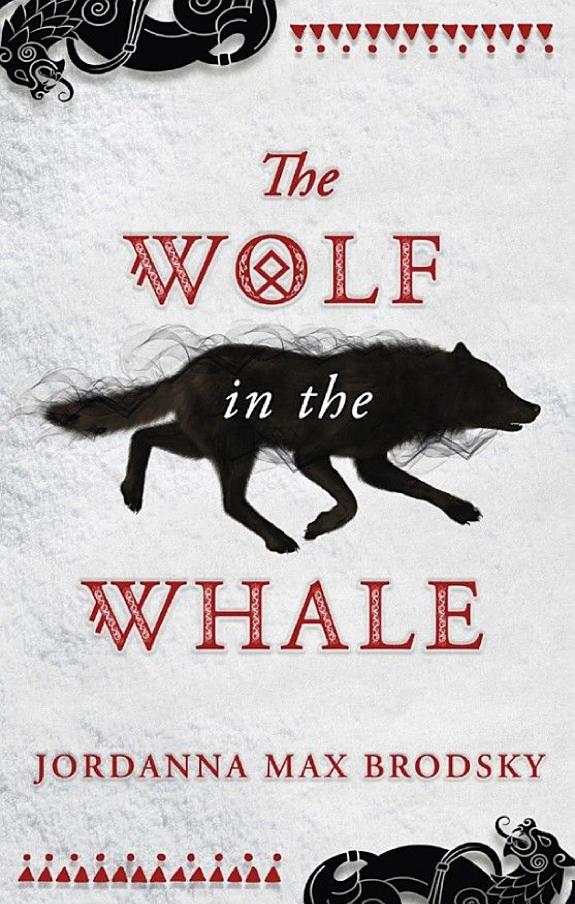 This mythological story (560 pages) was published in January of 2019 by Redhook. The book takes you to the Arctic. David read The Wolf in the Whale and loved it; it wouldn't be on our site if he didn't recommend it.

The Wolf in the Whale

If you’re interested in the challenges and dangers faced by a tough little girl who walked the Arctic 1000 years ago, this novel is for you. A tale of the clash between Inuit tradition and Viking mythology, this gripping story weaves high drama, grand adventure, and quiet moments that change the world.

This story follows a young Inuit shaman named Omat. From a tender age, her grandfather teaches her how to use the spirits of the land to protect and guide her people. But life on the ice is an everyday fight for survival. There’s gnawing hunger, identity conflicts, and the treacherous insularity of the tribe. When a rival tribe shows up, Omat is abducted (or, perhaps, more accurately, forfeited) into enemy hands. And just when you think things can’t get worse for our heroine, the Vikings show up.

They arrive with wooden boats and metal tools and cooked food; to them, the Inuit are vicious animals. The war begins between the Inuit and their spirit guides versus the Norse and their fierce gods. And via a page-turning plot, big questions are asked: Who are our heroes and gods, and what do they say about us? How do they inform us? And what happens when a religion dies, or a new one is born?

The Arctic environment and the life of the Inuit are brilliantly described with immersive world-building that’s a time-machine to the Arctic of the past. It’s unclear how author Jordanna Max Brodsky learned to hunt, skin, and prepare a walrus, but it’s clear she knows. She also has a gift for the telling detail, like when an elder Inuit uses his walking stock more to ‘make sure of himself rather than the ice beneath his feet.’

This is an epic story with larger-than-life characters — and it’s a coming-of-age story. The tale of a determined Inuit girl to understand both the war of feelings inside her and the war waged in the world around her.

There are few sounds at night on the frozen sea besides the roar of the wind. No plants to rustle, no waves to crash upon the shore, no birds to caw. The white owl flies on hushed wings. The white fox walks with silent tread. Even Inuit move as softly as spirits, the snow too hard to yield and crunch beneath our boots. We hear little, but what we do hear is vital: the exploding breath of a surfacing seal, the shift and crack of drifting ice. But in the forest there is always sound. The trees, even in their shrouds of snow, are alive, and their voices — groans, creaks, screams — never cease. — Jordanna Max Brodsky