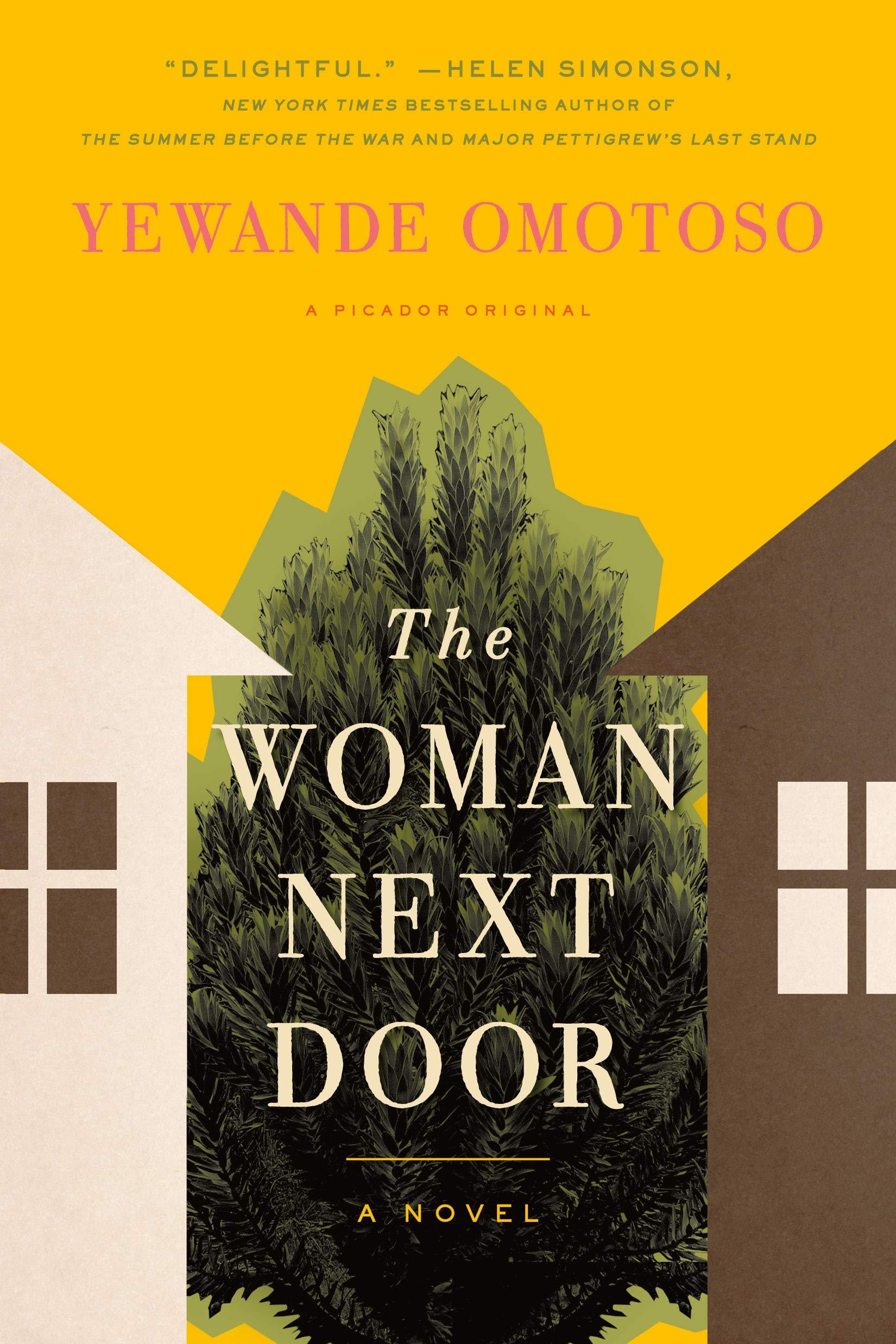 This tragi-comic novel (288 pages) was published in February of 2017 by Picador. The book takes you to contemporary Cape Town. Melissa read The Woman Next Door and loved it; it wouldn't be on our site if she didn't recommend it.

The Woman Next Door

You’re probably familiar with the enemies-to-lovers trope in romance novels. But what about a platonic enemies-to-something-undefinable approach? Can a feud turn into friendship?

Once upon a time, in a posh neighborhood of Cape Town — with expansive lawns, bougainvillea blossoms, and nosy neighbors — an architect named Marion designed a prize-winning home that made her name professionally. She’s wanted to live in it ever since. But opportunities to buy the place repeatedly slip through her fingers. Instead, she lives in the house next door. ‘After No. 10 was complete and the Norwegians living in it, nothing had alleviated that sunken feeling in the bottom of Marion’s belly. Not a marriage to Max, not one child after another. Not starting her practice. Nothing.’

Hortensia, her neighbor, knows nothing of this when she moves into No. 10 with her husband. Marion immediately hates Hortensia on principle.

And here’s where the suburban plot thickens: Hortensia is black; Marion is white. They’re both in their 80s and recently widowed. They’ve both been enviably successful in their careers; adjectives like capable, talented, and strong-willed are apt. They are mirror images of each other — and they’re sworn enemies.

But after a fateful accident, they’re forced to start dealing with each other differently. If you’re worried it might turn out to be an overly-sweet and now they’re best friends-kind of story, fear not. It’s much, much better than that.

These women are firecrackers of the highest order: successful, powerful, each formidable in their own way. Their minds are sharp — and so are their tongues. The dialogue is snarky and often funny, particularly in the early chapters. As the story moves forward, the tone gradually shifts as the vulnerabilities and backstories of these two complicated women are revealed.

Author Yewande Omotoso has insightful things to say about the hangover from Apartheid, the cost of deep anger — on the personal and societal level — the weight of dashed expectations, and the healing power of forgiveness. She seamlessly comments on all of it without moralizing or straying from a powerful sense of reality.

Hortensia and Marion are prickly, beginning to end. But their misadventures sand off some of their rougher edges. Though they parry and stab with their words, you’ll be thoroughly on their side as they learn new ways to be, to think, and to engage with their changing world.

After the church, all the mourners (except Marion, Hortensia noted with relief) went to Peter’s patch of ground where the tombstone stood waiting. The ashes, collected in a simple wooden box, were placed into a hole. And, even though she could feel the tears gathering in the corners of her eyes, when a wiry man began shoveling the sand, there was also a part of Hortensia that wanted to tell him to stand back so she could spit. — Yewande Omotoso