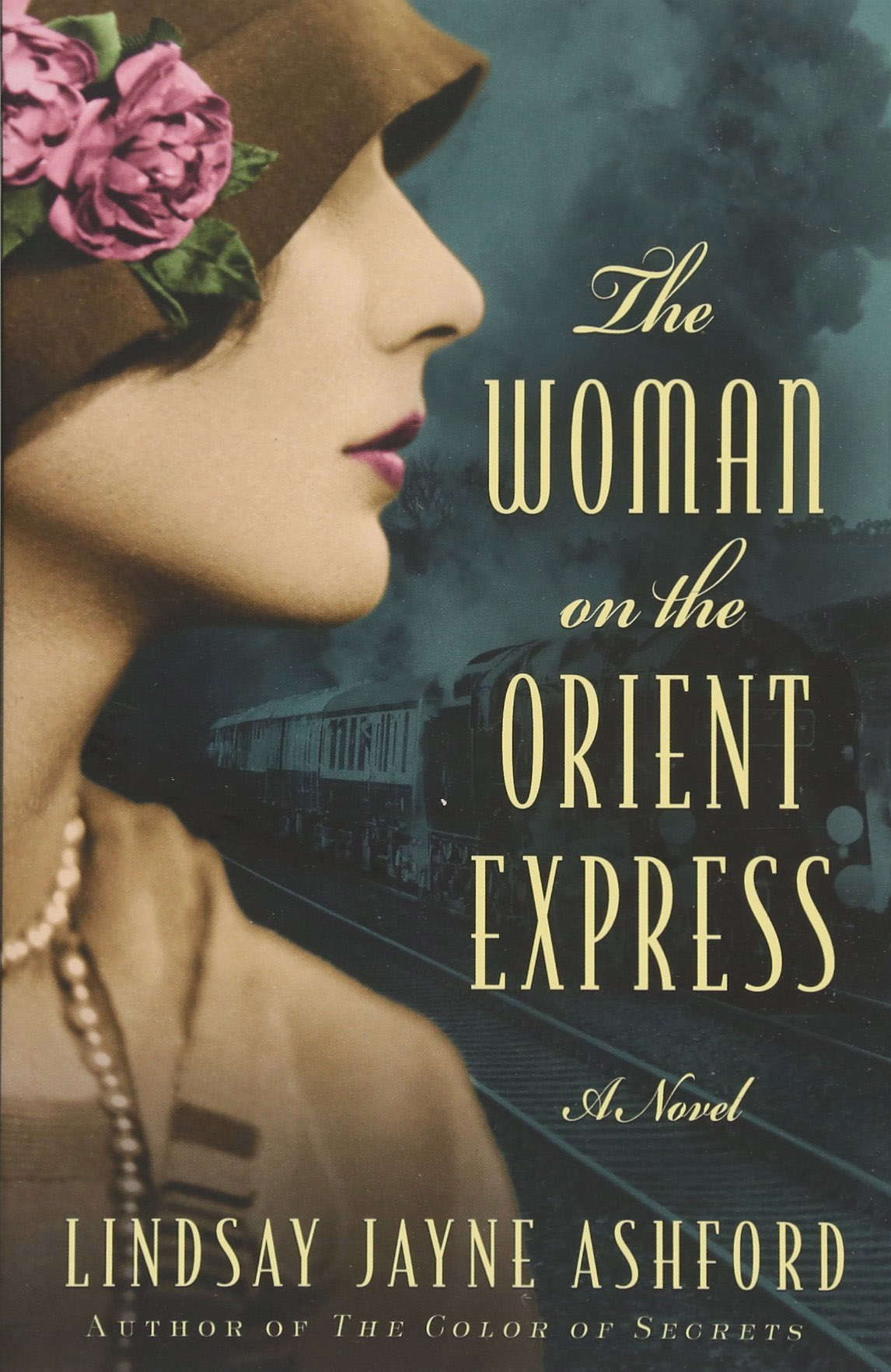 The Woman on the Orient Express

You’re surely aware that Agatha Christie wrote the mystery classic Murder on the Orient Express, but did you know she had her own real-life adventure aboard the legendary train? This is the fictionalized story of Dame Agatha’s epic journey from London to Baghdad in 1928.

In real life, in 1926, Agatha Christie’s husband Archie admitted he was in love with another woman. By April of 1928, the couple was divorced, and in October of that year, Archie married his mistress. Reeling from that betrayal and needing a break from the London scene (and publicity), Agatha planned a Caribbean trip. But a dinner-party conversation about Baghdad changed her mind, and just two days before her departure date, she canceled the beach and booked herself aboard the Venice-Simplon-Orient Express.

From this truth, author Lindsay Jayne Ashford weaves Christie’s real-life events and friends into a speculative story about what was happening in their hearts and minds aboard the luxury train.

The action and intrigue begin when Agatha meets two other women on the train. All three of them are at crossroads in their lives and are keeping major secrets. Due to some very dramatic circumstances and revelations, the three become fast friends. As the train travels across Europe, they form a bond that will sustain them through the challenges that lie ahead.

The story’s tone can get a bit soapy (in a good way), and this novel is wildly entertaining from beginning to end. We share Agatha’s thrill as the train departs from London, take in the beautiful scenery passing by her windows, revel in the luxury of life on the train, and feel the thrum of excitement as she explores Damascus, Baghdad, the desert and archaeological dig in Ur, and the flush of potential for a new romance.

This is a grand adventure story with three strong women at its heart who chafe and rebel against the expectations of women at the time. In their fight to be true to themselves, they endure affairs of the heart, betrayals, self-doubt, and physical danger. When the train pulls into the station for the final time, the ending is very satisfying and a bit wistful. Which seems about right.

In real life, when someone expressed concern about Agatha traveling alone to the Middle East, she said, ‘One must do things by oneself sometimes. Either I cling to everything that’s safe and that I know, or else I develop more initiative, do things on my own.’

Heads up! We loved this book on audio. It’s narrated by Justine Eyre with lovely accents and clearly delineated voice work for each character. It transported us straight into the story.

The excitement of boarding the train gave way to exquisite relief as she climbed up a tapestry-covered ladder and slipped between damask sheets… she lay in her bunk without pulling down the blind, watching the darkening landscape as the train rolled through the field of Normandy. Past black fingers of tress newly stripped of their apples, past silhouettes of horses startled to life by the snort of the engine. It looked so tranquil, so untouched by time. — Lindsay Jayne Ashford