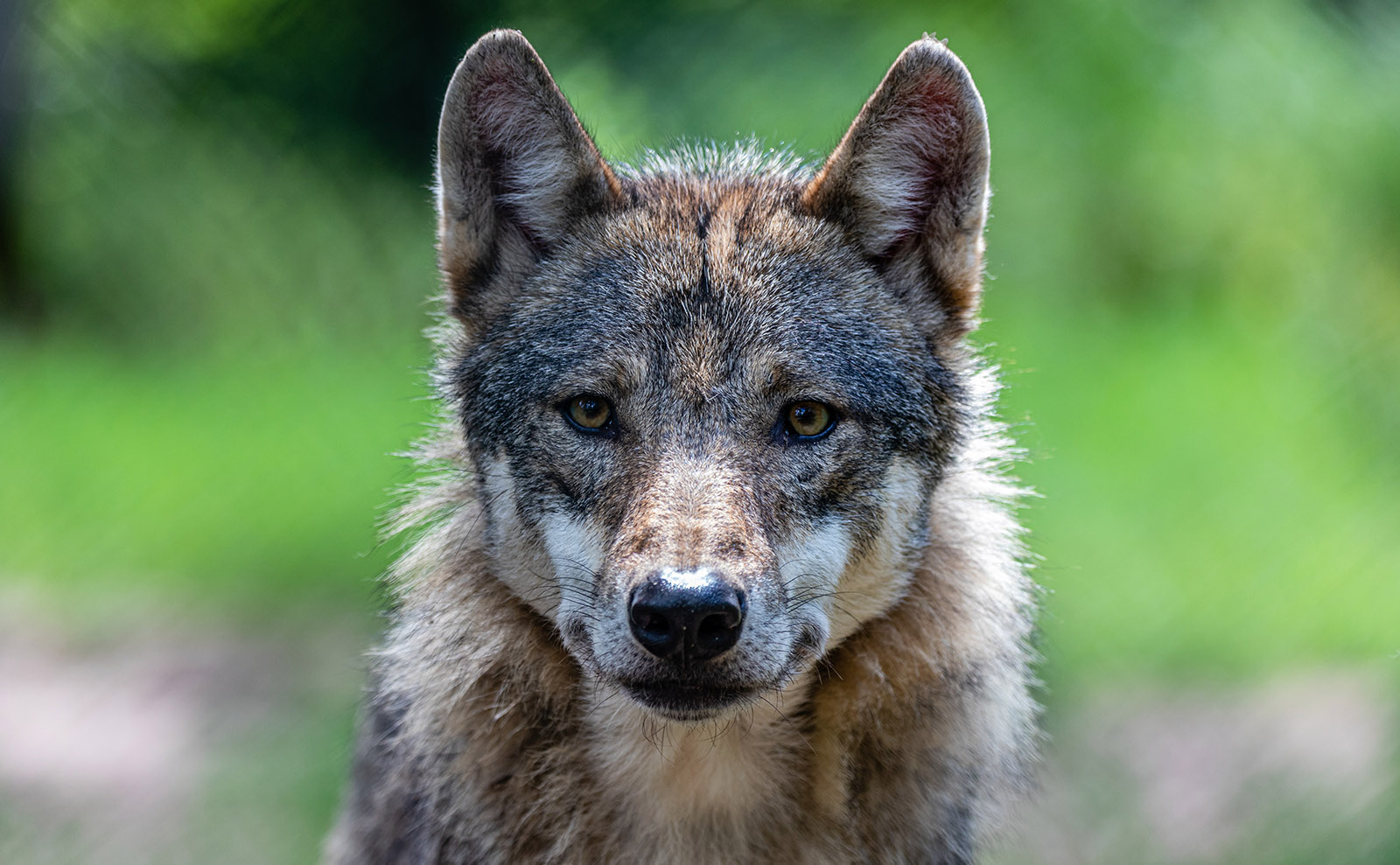 Every Friday, we celebrate the weekend — and all the reading and relaxing and daydreaming time ahead — with Melissa's favorite book- and travel-related links of the week. Why work when you can read fun stuff?!

The Czech Republic is so beautiful and romantic, even the wolves are inspired to fall in love. According to a recent news report, ‘A young wild wolf walked across the entire Czech Republic looking for love. The journey began in Austria and ended in Poland, where the wolf apparently has met a female wolf and, scientists believe, has started a family.’ Our lupine Romeo is estimated to be about two years old, and it took him 14 days to journey through Moravia. His path included crossing two highways! (You can see his route on this map.) I can only assume it was something like this. Once upon a time, wolves lived all over what’s now the Czech Republic, but in the 19th century, humans wiped them out. However, they’re starting to slowly return to the forests here; there are currently about 60 to 80 wolves out there, looking for love.

Just been shown this pìece of street art in Brussels and I think I'm in love with it. pic.twitter.com/ytY78fCHIz

My 6yo just asked if the big bad wolf Little Red Ride Riding Hood is the same as the big bad wolf in The Three Little Pigs and this feels like something that should have an official answer but ... I don't know?????

New Episode of The Library of Lost Time

In each 5-minute show, we talk about two new book releases at the top of our TBR, then share a fun book- or travel-related distraction. Get all the episodes and books galore here.

In this episode, we get excited about two new book releases: Woman of Light by Kali Fajardo-Anstine and Ordinary Monsters by J. M. Miro. Then we share the lowdown on the thoroughly delightful Typewriter Rodeo poets in Austin, Texas.

Distraction of the Week

Wishing you poetry that moves you.

Every Friday, we share our favorite book- and travel-related links. This week, we've got magical novels by women, indulgent breakfasts, the glory of Taschen books, Harlem Renaissance, confusing words quiz, and more.

Every Friday, we share our favorite book- and travel-related links. This week, we've got the meaning of food in Cyrano de Bergerac, Lay's around the world, a very unusual book, a Library of Congress visit, and more.