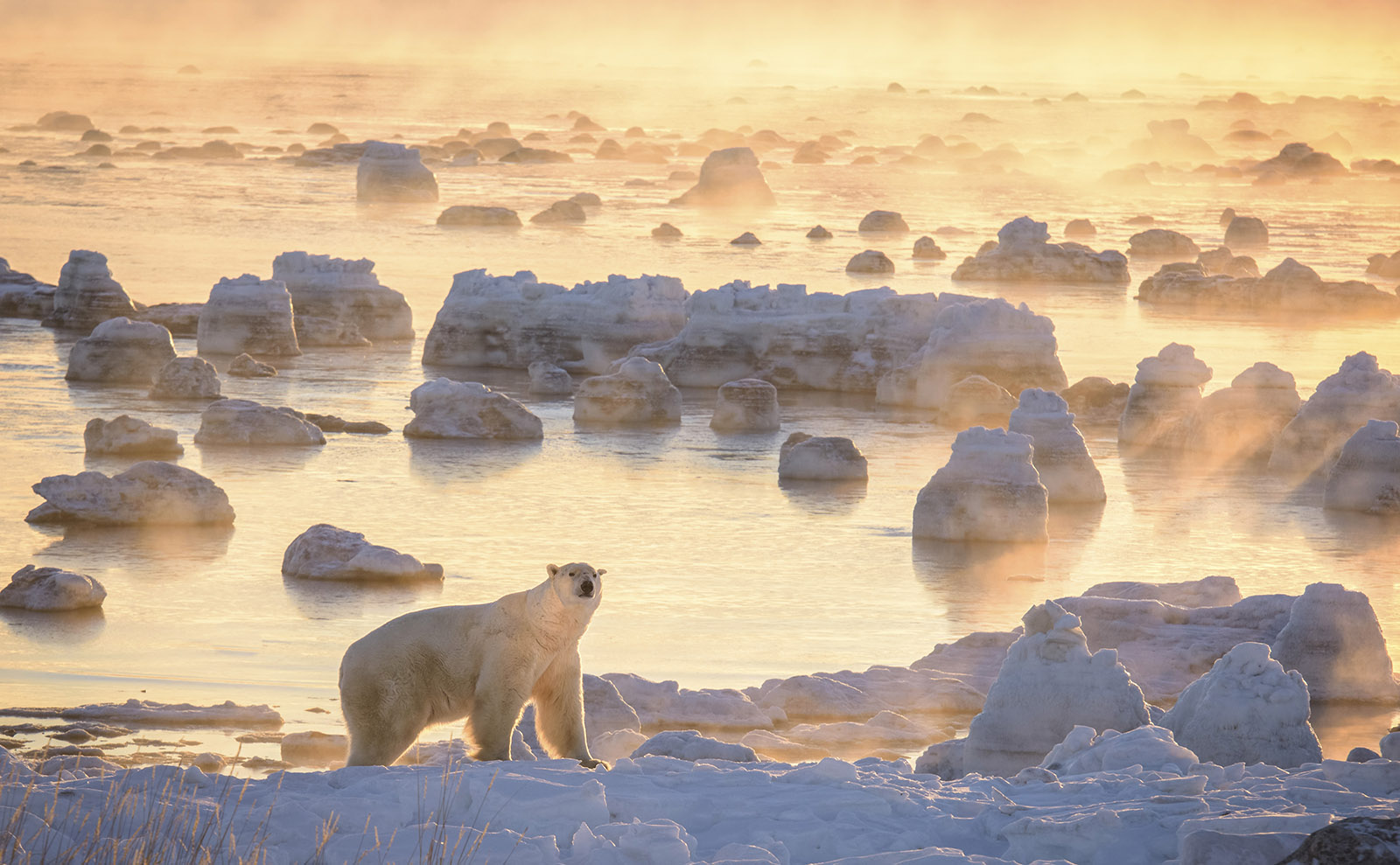 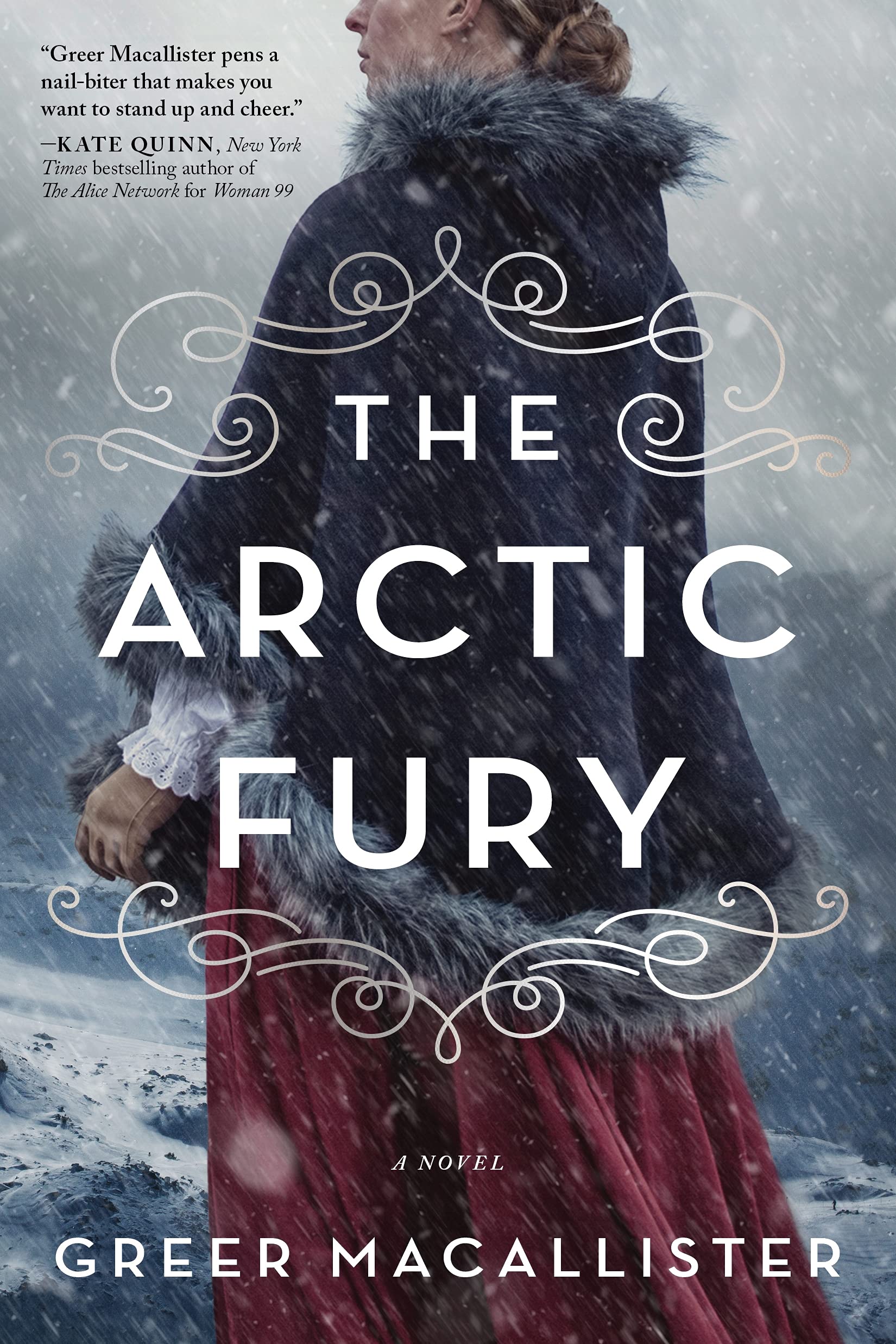 The physical challenge and ethereal beauty of Arctic exploration have lured adventurers to the top of the world for centuries. The search for the Northwest Passage, in particular, drew brave and ambitious men to the Arctic Circle. Without exception, those voyages were fraught with danger but had an irresistible appeal. What better way to secure one’s legacy than to find the water route from Europe to the Far East by battling the ice of the Arctic Archipelago?

The list of navigators and sailors who searched for the Northwest Passage is an international Who’s Who of junior high geography lessons: John Cabot (Italy), Jacques Cartier (France), Francisco de Ulloa (Spain), and the most legendary of all: Sir John Franklin and his crews aboard the HMS Erebus and the HMS Terror.

The Franklin Expedition set out in 1845 with 128 men, ships toughened up with iron plates, and enough food to last three years. But their fate remains something of a mystery: The ships were trapped in the ice and abandoned. The entire crew perished.

The historical novel The Arctic Fury tells that story from a completely different perspective. In the world of this novel, it’s the 1850s, and Lady Jane Franklin, the wife of the missing captain, hires a group of adventurous women to trek into the Arctic to find her husband. The expedition members are a stalwart, prickly bunch. Their journey from city life to the icy waters around Canada is filled with peril, secrets, revelations, friendship, rivalry, and maybe even murder. It’s a thrilling ride amongst excellent company.

These days, it’s far easier for adventurous travelers to visit the Arctic than it was when wooden ships were packed with canned food, sent on their way with incomplete maps, and everyone just hoped for the best.

Which brings us to Churchill Wild.

Found on Canada’s Hudson Bay coast, Churchill Wild offers polar bear tours and safaris at three luxury lodges that are super comfy and eco-friendly. It’s now also on the top of our ‘must visit some day’ list.

The three lodges — Seal River Heritage Lodge, Nanuk Polar Bear Lodge, Dymond Lake Ecolodge — not only have adorable names. They’re directly in the path polar bears travel as they walk the coastline during summer and fall.

We at SSoP HQ are very much on Team Polar Bear — and so is Churchill Wild. They’re committed to ethical wildlife viewing.

Part of the safari experience at Churchill Wild is tundra-inspired cuisine. The founding chefs — Helen Webber and Marie Woolsey — are the authors of the Blueberries and Polar Bears cookbook series. Their menus feature locally sourced fish, wild meat, and produce from Prairie Wild, a sustainable orchard and produce farm in southern Manitoba.

One of the most popular recipes after a day tromping around with polar bears is this cranberry cake: a satisfying combination of tart berries, tender crumb, and luscious, warm butter sauce. We’ve been encouraged by the lovely folks at Churchill Wild to add it to our Thanksgiving menu; we say eat it anytime you want a sweet reminder of how beautiful this world can be.

A few words about cranberries: This recipe is made at Churchill Wild with wild cranberries, which are smaller than commercially grown berries. If you’re using cranberries from the store, you might want to coarsely chop them before adding them to the batter.

Make the batter. Cream together the butter, sugar, and vanilla. (Note: This batter does not get as fluffy as other cakes. Proceed; all will be fine.) Add the flour to the butter, alternating with the milk, beating after each addition, until it’s just mixed.

Berries and baking. Stir in the cranberries. Spread the batter in the greased pan and bake for 30-40 minutes, until it’s a lovely golden brown and the top springs back when lightly touched. Meanwhile…

Prep the butter sauce. Combine the sauce ingredients in a saucepan and bring to a boil over medium heat, stirring constantly with a wire whisk. Simmer for 2 minutes and remove from heat.

To serve, Slice the cake and drizzle with warm sauce.

Brooks drew a map from a hidden pocket and unrolled it on the table between them. He traced the route with a blunt fingertip as he went, hundreds of impossible miles streaming by in barely a sentence. ‘Train to Buffalo, canoes to Sault Ste. Marie, transport overland to Moose Factory, and a topsail schooner up the west side of Hudson Bay to Repulse Bay, arriving in late July. From there, you’ll make the overland trek to the search area. That’s King William’s Land, specifically Victory Point. That leaves you four months to trek in, search, and trek out before winter.’

In 1846, Captain John Franklin commanded two ships — the HMS Erebus and the HMS Terror — on an expedition to the Arctic to navigate and map the Northwest Passage. Tragically, the ships were stranded in the ice, the men abandoned ship, and none of them was ever heard from again. This thrilling historical novel tells that story from a completely different perspective. In the world of this novel, it’s the 1850s, and Lady Jane Franklin, the wife of the missing captain, hires a group of adventurous women to trek into the Arctic to find her husband. Or to at least find out what happened to him. {more}

This historical adventure story (432 pages) was published in December of 2020 by Sourcebooks Landmark. The book takes you to 19th-century Boston and the Arctic. Melissa read The Arctic Fury and loved it; it wouldn't be on our site if she didn't recommend it.

Looking at photos of the Arctic has us wishing (at least a little) that we could chuck our everyday lives to stow away aboard a research vessel cutting through the sea ice. Polar bears! Northern lights! Salty stories!