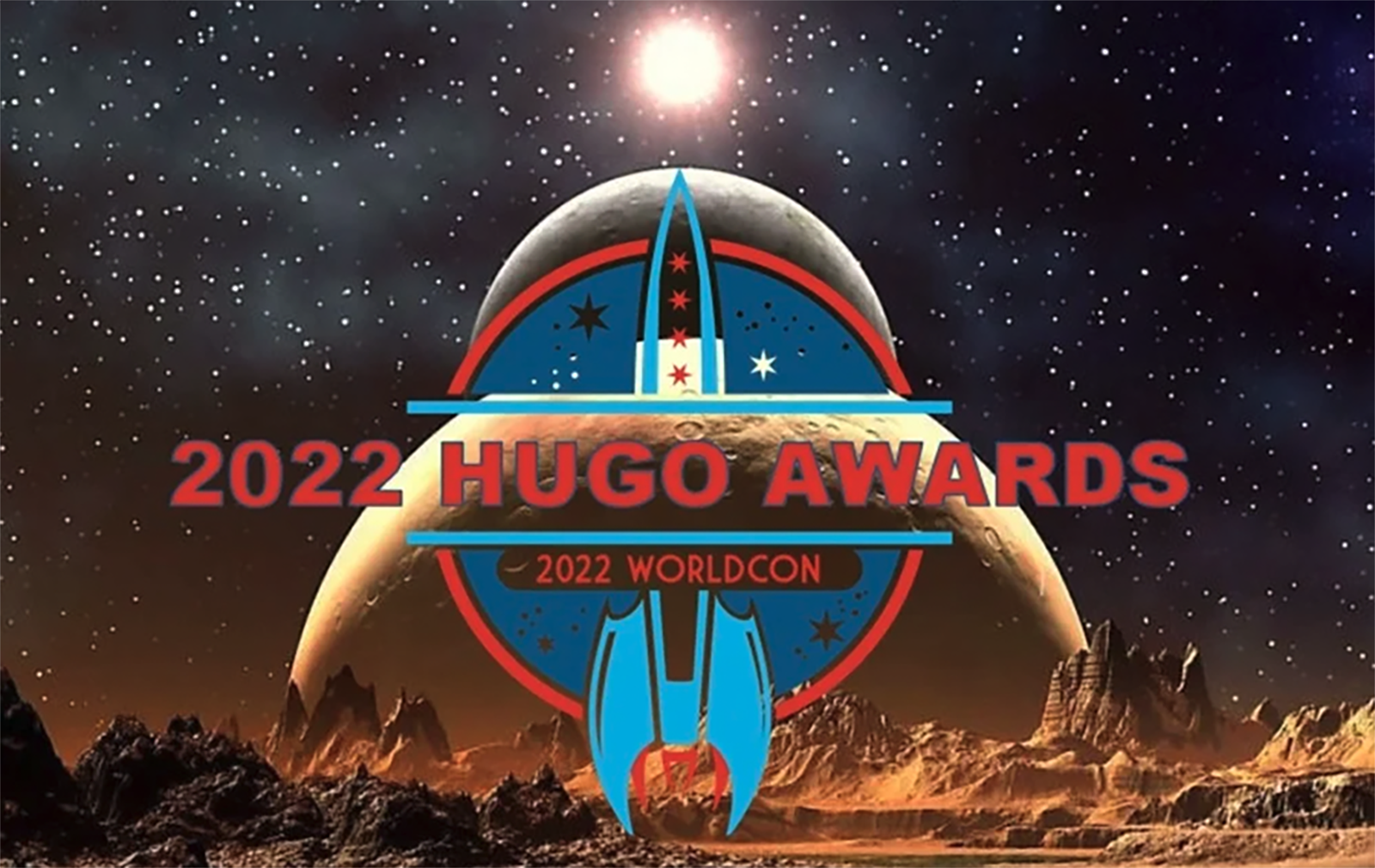 Melissa: Coming up, a behind-the-scenes photography book of a legendary band.

David: A reporter takes the trip of a lifetime.

Melissa: At the top of my TBR this week and my Christmas list is a new photography book called Duran Duran: Careless Memories by Denis O’Regan. Back in the day, my best friend and I were very into the band Duran Duran, and I still am. Renee and I watched the concert video Arena and the documentary Sing Blue Silver almost every day after school. We loved the music so much. There was a lot of dancing in front of the TV.

Melissa: You have to remember that this was in rural Pennsylvania, land of plaid flannel and hunting caps. Duran Duran was so glamorous. We had an elaborate fantasy that one day, Duran Duran’s tour bus would pull up at my dad’s restaurant while we were working our shift as dishwashers. They’d dance into the kitchen, and soon, we’d be tossing our aprons at the cook as we waltzed out the door, never to return. Maybe if they were lucky, our friends and family would get postcards from Paris.

Melissa: As a photographer, Denis O’Regan got the professional version of that experience. In 1984, he joined Duran Duran on their world tour, and the band invited him IN. He got shots of them backstage, in limos, and performing. Their personalities are on full display.

Melissa: This book features hundreds of photos, and there’s commentary from the band sprinkled among the images. It’s published by ACC Art Books so the quality of the photos and the book itself are first-rate.

Melissa: If you want a backstage pass for one of the most iconic bands of the last 40 years, this is a good one. It’s Duran Duran: Careless Memories by Denis O’Regan.

David: My book is The Slow Road to Tehran: A Revelatory Bike Ride Through Europe and the Middle East by Rebecca Lowe. Rebecca Lowe is a veteran freelance British journalist. She is a specialist in human rights and the Middle East. In 2015, she was particularly curious about the Syrian civil war and the refugee crisis it created. She wanted to go down and meet people and explore the region. But she’s not sure how she’s going to do that.

David: And then it occurs to her: she’ll bike there. On her own. From London to Tehran. About 7,000 miles. Or 11,000 kilometers. Across 20 countries. For a year. Alone. At the time, she was a commuter cyclist. She didn’t have a touring bike. It had been years since she’d road up a hill. She’d never even been on a cycle with paneers before.

David: This book is the telling of that story. She writes, ‘My aim was threefold: cultivate a pair of leviathan thighs that would be the envy of all I met; survive; and shed light on a region long misunderstood and misrepresented in the West.’

David: I’m happy to report that she did all three things. In the book, she writes about the experience of biking there and the hundreds of people she meets, and, at the same time, she writes up a history of the areas she’s going through. Reviewers found her funny, insightful, and informative.

David: If you want to go along on the adventure, it’s The Slow Road to Tehran: A Revelatory Bike Ride Through Europe and the Middle East by Rebecca Lowe. And it’s out now.

David: The Hugo Awards were announced a couple of weeks ago. The Hugos are an award for science-fiction authors. I wanted to talk about three books because I think they’re interesting, even for people who don’t read much sci-fi.

David: The first is the book that won Best Novel. It’s ‘A Desolation Called Peace,’ by Arkady Martine. It’s a story about alien contact and colonization, full of character and political intrigue. It’s also the second in a series. Every reviewer I read recommended starting with the first book. That book is called ‘A Memory Called Empire.’ It also won the best novel Hugo, back in 2020. Both are described as diplomatic space operas with some gorgeous writing. If you liked Dune, you might like these.

David: The thing that I wanted to mention here is the author. The woman who won the best novel Hugo for two of the last three years is a 37-year-old Byzantine historian. After getting her master’s at Oxford, she earned a Ph.D. from Rutgers in medieval Byzantine history. Is that her day job? It is not.

David: During the day, she is a policy advisor for New Mexico. She advises on climate change mitigation and energy grid modernization. Apparently, writing award-winning science fiction is just a hobby? I found all of that fascinating. Maybe you will too.

David: The second book I wanted to mention is Becky Chambers’ ‘A Psalm for the Wild-Built,’ which won a Hugo for best novella. I mentioned this book before, right on this very podcast. Becky Chambers is one of the authors in the hope-punk movement. ‘A Psalm for the Wild-Built’ is about a monk and a robot. Together they take a road trip to consider the question, ‘What do people need?’

David: Finally, I wanted to mention the Hugo winner for Best Related Work. That’s given to a book that isn’t itself science-fiction but is related to the field. Last year it went to a new translation of Beowulf.

Melissa: I remember that one! It’s by Maria Dahvana Headley, and she updated the language, so it says things like, ‘Bro! Tell me we still know how to talk about kings.’ It’s great! There’s also a set of videos of famous people reading the new translation, so you can listen to them and follow along in the book.

David: This year the winner was a book called Never Say You Can’t Survive by Charlie Jane Anders. This is a book about storytelling, about writing fiction. But it is particularly about writing fiction as a therapeutic act. The book’s subtitle is ‘How to Get Through Hard Times by Making Up Stories.’ Chapters range from ‘How to Make Your Own Imaginary Friends’ to ‘Find Your Voice and Make It Loud.’ One reviewer called the book ‘part memoir, part self-help, and part writing guide.’

Melissa: That sounds like it would be a good pair-read with Stephen King’s ‘On Writing’ which is also part-memoir and part how-to.

Melissa: Visit strongsenseofplace.com/library for more details about all the books we discussed.