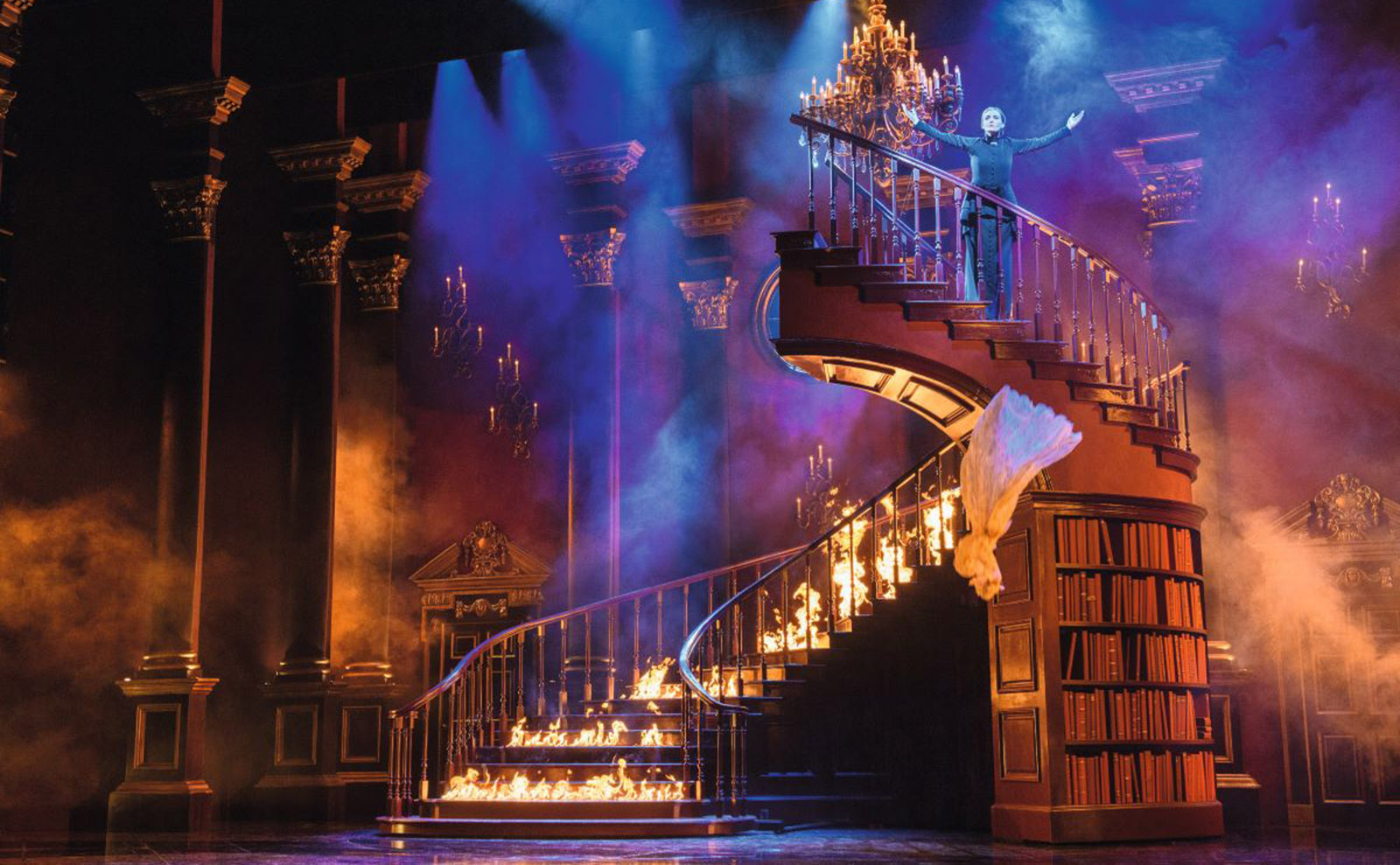 Melissa: Coming up, a tragi-comic novel about a high school class reunion.

David: A novella about a kidnapping gone wrong.

Melissa: A book I just moved to the top of my TBR is The Most Likely Club by Elyssa Friedland. This is the story of four high school girls who were friends for life. They sat at the smart-but-social table in the lunchroom. In their yearbooks, they were awarded promising superlatives by their classmates. Good stuff like Most Likely to Win the White House and Most Likely to Cure Cancer. But that was in 1997.

Melissa: Now it’s 25 years later. Their lives have fallen short of their plans. And it’s time for their 25-year class reunion. There are a few things that sold me on giving this book a shot:

Melissa: First, in my real life, I generally am not nostalgic, and it’s rare for me to spend a lot of time looking back. But I’m all about it in books and movies and TV shows. I want the cringey reunion with the awkward conversations. I need the reckoning of past selves with present ones.

Melissa: Second, I read the opening pages of this book, and it felt like the author had been spying on me at Blue Mountain High School. Here’s the first paragraph:

‘The smart-but-social table in the lunchroom was in the back corner, underneath a row of wall-mounted pennants boasting victories in swimming, wrestling, and football, and kitty-corner from the hot-and-popular table, which was next to the cafeteria line… Scattered in between were the artsy types, the nerds, the Phishheads, the goths, and the milquetoasts who defied classification.’

Melissa: Finally, I’ve read and loved a previous book by Elyssa Friedman — Last Summer at the Golden Hotel. That one is about a family reunion at a Catskills resort hotel that’s past its prime. The author Elyssa Friedman is very, very good at creating sympathetic characters who also have some uncomfortable edges. She also does a great job of balancing humor and pathos, so you laugh while also poking some tender spots.

Melissa: I’m looking forward to seeing what she does with the transition from bright young things to complicated adults. That’s The Most Likely Club by Elyssa Friedland.

David: My book is The English Understand Wool by Helen DeWitt. This is a novella. It’s short, about 65 pages. It’s part of a series from New Directions Publishing. They call the series ‘Storybooks.’ They are stories that are intended to be read in a single sitting. There are currently six books in the series, and you can buy them in a bundle from the publisher if you’re in the US.

David: This story is about a 17-year-old girl with a certain impeccable taste. She has been brought up by a French mother and an English father in a house of unchecked privilege. She knows that one should buy linen in Ireland but have the dress made by a Thai seamstress in Paris. She knows that the Germans understand precision and machines and that Arabs understand honor. That kind of thing.

David: Then, one day, her parents vanish. She discovers that the person she thought was her mom was not her mother. But instead, her kidnapper. And that her parents were thieves who stole a fortune she ought to have inherited when her real parents died. The rest of the story is about what happens next.

David: The Washington Post described it as having ‘a plot that hums like German machinery.’ This seems like an excellent way to spend a couple of hours. The print version just came out this week in the US. It’s The English Understand Wool by Helen DeWitt.

Melissa: This week while looking at inspiring things on Instagram, I ran across a photo from Rebecca, the musical. It had its opening night in Vienna recently. I had no idea there was a musical version of Daphne Du Maurier’s classic Gothic novel.

Melissa: Even if you’ve never read this melodramatic story, you might be familiar with the iconic first line: ‘Last night I dreamt I went to Manderley again.’ Those words are spoken by the unnamed female narrator. She’s the newly installed mistress of the estate called Manderley, having just met the wealthy Englishman Maxim de Winter and being swept off her feet right into a quick marriage. Soon she’s being intimidated by the formidable housekeeper, the iconic Mrs. Danvers, and haunted by the lingering ghost of her husband’s first wife, the Rebecca of the title.

Melissa: The idea of this story as a musical is, to me, completely bonkers. So I went googling. When the German-language show originally opened in 2006 in Vienna, it was a sold-out hit! For three years! In no small part because of its over-the-top ending. In the last act, a two-story spiral staircase that’s lined with bookshelves is set on fire and completely collapses through the floor. I’ll put a photo of the stage set in show notes. It’s amazing.

Melissa: This show was huge in Austria and then went on to be produced in Tokyo, Helsinki, Budapest, Moscow, Bucharest, and Belgrade. In 2010, it was meant to open in the US, in English, on Broadway. A theater and rehearsal space were lined up. Actors had been hired. Sets were being built.

Melissa: But then, the real-life story began to mirror the melodramatic plot of the play. The producers were short on cash. Twice the opening of the musical was announced. Twice they had to cancel when financing fell through. Desperate, they teamed up with a wealthy, charming middleman to help them find new backers. And he succeeded! He lined up four new investors in Germany, and the production was back on track. Until one of the investors died before he could wire the money! He died of malaria. That he contracted on an African safari. In the aftermath of his untimely demise, the other investors backed out. The show was doomed again.

Melissa: But then! Salvation! A new theater lover stepped in to make up the cash shortfall. But just days before his money was going to be transferred, disaster struck again. He received two mysterious emails warning him that quote ‘the walls are about to cave in on the Rebecca production.’ Worried about what the heck was going on, he pulled his investment.

Melissa: And then the FBI showed up. Remember that wealthy, charming middleman tasked with finding new backers? Yeah, he’s a total scam artist. That German investor, the one who died? He never existed. And neither did his three buddies. They were all made up by the charming middleman. The FBI and the SEC thought the show’s producers might have been in cahoots with him. But they were eventually cleared. They were just poor judges of character, not fraudsters.

Melissa: The scam artist? He pleaded guilty to fraud charges and was sentenced to 3 years in federal prison. The producers weren’t in jail, but their right to produce the show eventually ticked out. That totally awesome twisted staircase never physically burned to the ground on Broadway. Although it certainly did figuratively.

Melissa: What I just told you is the bare bones of a twisty story with many questionable characters and theater grudges. I’ll put links in show notes to a preview of the show, a documentary about the scandal, and a Reddit recap.

Melissa: Visit strongsenseofplace.com/library for more details about all the books we discussed and Rebecca The Musical.