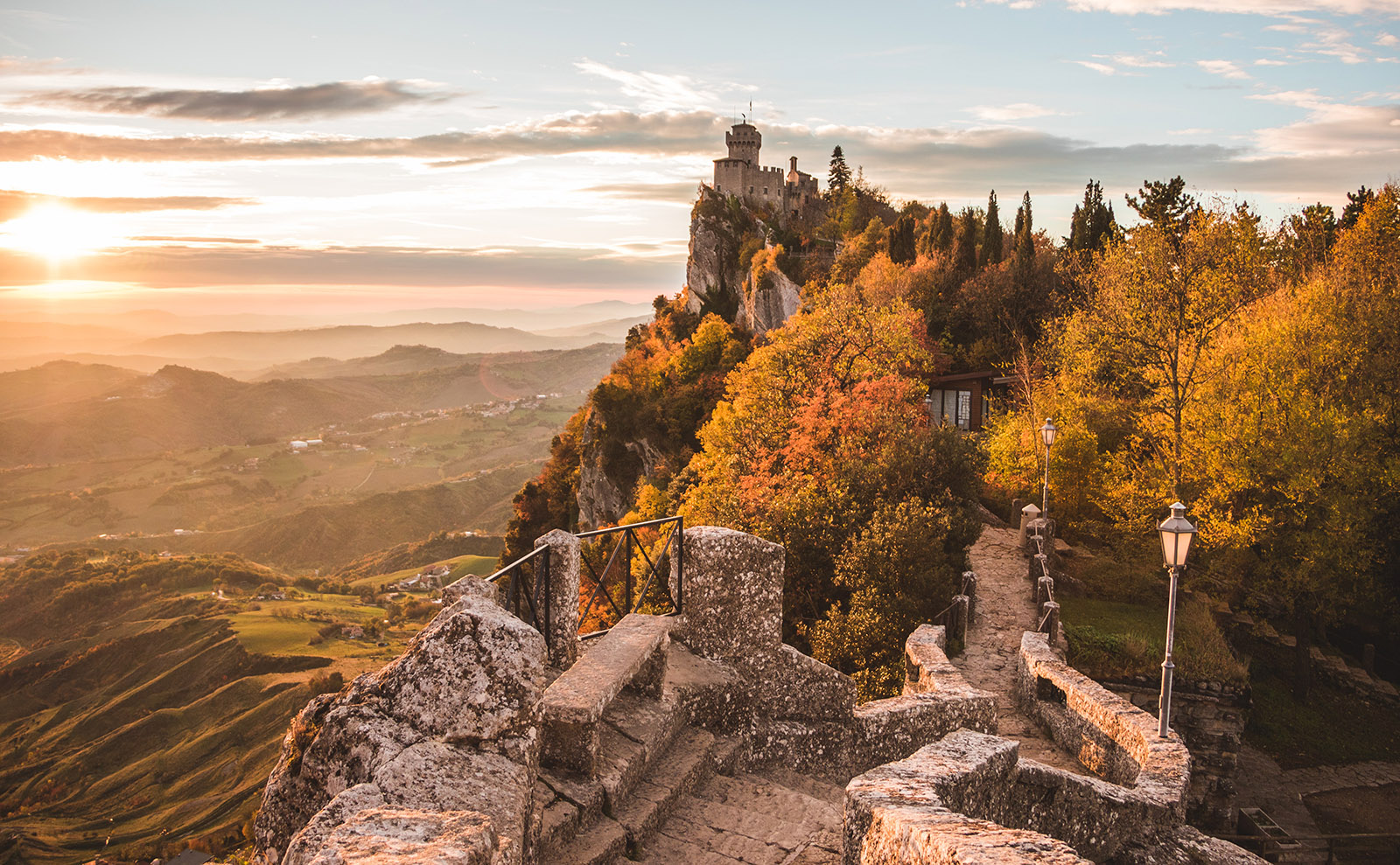 Melissa: Coming up, a Gothic mystery set in a moody manor house.

David: A book about why you love the music you do.

Melissa: In honor of Spooky Season, I’m recommending a backlist book today instead of a new release. It’s a trick and a treat! It’s Wakenhyrst by Michelle Paver. This is a Gothic novel. It’s inspired by real villages that sit on the edge of the fens in eastern England.

David: Fens? What are fens?

Melissa: Fens are marshy areas that are very wild and mysterious. They’re where you’d expect witches and ghosts to lurk about, if you lean that way. Many folktales are set in the fens, including the story of a ghostly light that lures victims to their deaths in a bed of reeds.

Melissa: In this book, it’s 1906 and our heroine Maud lives in a manor house. It’s perched on the edge of the fens. And it’s called Wake’s End. Maud is just the kind of heroine I love. She’s feisty and put-upon. She’s about seven shades too curious for her own good. Sadly, her mother is dead, and her father sees demons everywhere he looks.

Melissa: Her father. Ugh, her father. Outside their house, he’s a well-respected historian. But at home? He’s a tyrant. At one point, Maud says that part of making her father proud was obeying his every word. His rules include never running in the garden, always being silent downstairs, and no animals in the house. In fact, the servants are instructed to drown any cats they find on the property.

Melissa: One day, while poking around her father’s study, she discovers his diaries and does the only reasonable thing.

David: She reads them?

Melissa: She reads them! Just like that, Maud is caught up in the secrets of a gruesome murder. The mystery unfolds through two narratives: Maud’s unusual coming-of-age story and the increasingly unhinged entries from her father’s journals. I devoured this novel and then another from Michelle Paver. Remember her ghost story Dark Matter? I recommended that one in our podcast episode about the Arctic. Super spooky and awesome.

Melissa: She’s very good at creating atmosphere that’s an additional character in the story. While you read this book, you will hear unnatural scratching in the walls and smell damp decay wafting up your nose. And you will love love love the too curious, trouble-making Maud. That’s Wakenhyrst by Michelle Paver.

David: My book is This is What It Sounds Like: What the Music You Love Says About You by Susan Rogers. Susan Rogers has led a fascinating life. She started as an LA audio tech in the 70s and then became Prince’s chief engineer for Purple Rain. Then she worked with David Byrne and Michael Penn. She was the producer for the Barenaked Ladies when they recorded ‘One Week.’ She became one of the most successful female record producers of all time.

David: In 2000, she went deeper. She earned a doctorate in music cognition and psychoacoustics. And she started teaching. She is currently an associate professor at the Berklee College of Music.

David: This book is about our relationship with music. The idea here is that we all possess a ‘listener profile.’ That profile is based on our brain’s response to seven different dimensions of a song. Four are musical — melody, lyrics, rhythm, and timbre. Three of them are aesthetic — authenticity, realism, and novelty.

David: While she’s introducing those ideas, she walks through her own career. She uses her background to help illuminate the music of Prince and Frank Sinatra, and Kanye West, among others. She writes about records that changed her life. And she encourages us to think about the tunes that define our identities. The book is This is What It Sounds Like: What the Music You Love Says About You by Susan Rogers.

David: Our episode on Italy came out just last week. While we were doing that, I came across some things about a place called San Marino that I wanted to share.

David: San Marino is a little microstate nestled into a mountain by the coast of the Adriatic. So if you were in Florence and started heading west, you’d get to San Marino just before hitting the sea. San Marino is its own nation but is entirely surrounded by Italy. It is the hole in the donut of the Italian peninsula. There’s no border control, so you can just walk in. But you can also get your passport stamped if you’d like.

David: San Marino is lovely. There’s a mountain there: Mount Titano. There are three ancient towers on Mount Titano. On a clear day, you can see the Adriatic from up there. People routinely describe it as fairy-tale-like. Visit our site for pictures.

David: San Marino is also tiny. It’s the world’s fifth smallest country. It has about 34 thousand residents. This nation is smaller than, say, Des Moines, Iowa, or Oslo, Norway. There are amusement parks that have a larger maximum capacity. Every one from San Marino could go to Disney World, and the line to get into Space Mountain would still move pretty well. It’s an old city-state that has somehow avoided assimilating into Italy since its founding in 301. Not 1301. 301.

David: I want to tell you three things that I found interesting about San Marino. First, it may be the world’s only diarchy. San Marino has two heads of state. Twice a year, the parliament elects two individuals to be what they call the captains regent, the highest elected officials. Those people serve for six months. And then those individuals can’t be captains again for three years after that. As a happy byproduct, San Marino has had the most female heads of state in the world.

David: Second, San Marino has no debt. They have a budget surplus. Part of that is because of tourism. San Marino has over three million tourists a year. That’s 100x the population. All that cash makes their GDP per capita one of the highest in the world. That might also explain why San Marino is one of the only nations in the world with more cars than people.

David: Finally, it’s the spooky season. You should know that San Marino is the home of the Museum of Vampires and Lycanthropes. Of course, they say it in the much sexier Italian: Museo Dei Vampiri E Licantropi. Which is probably a bad pronunciation, but you get the idea. If you’re unaware, lycanthrope is a fancy word for a werewolf. From the outside, the museum appears to be primarily a kitsch tourist trap. From the inside, darn it, just a kitsch tourist trap. Trip Advisor has it at three stars after over 200 reviews. They also have almost two hundred photos, so you can get a sense of what you’re getting into.

David: I would like to mention that San Marino has no official policy on the existence of vampires. But they do maintain a group of 70 soldiers who are experts in the crossbow. Or, as vampire experts call them, the flying stake. Wikipedia is very adamant that this unit is ceremonial in nature.

David: But of course, what else are they going to say? All those tourists? You gotta keep your undead population under control somehow.

Melissa: Visit strongsenseofplace.com/library for more details about all the books we discussed and more on beautiful San Marino.