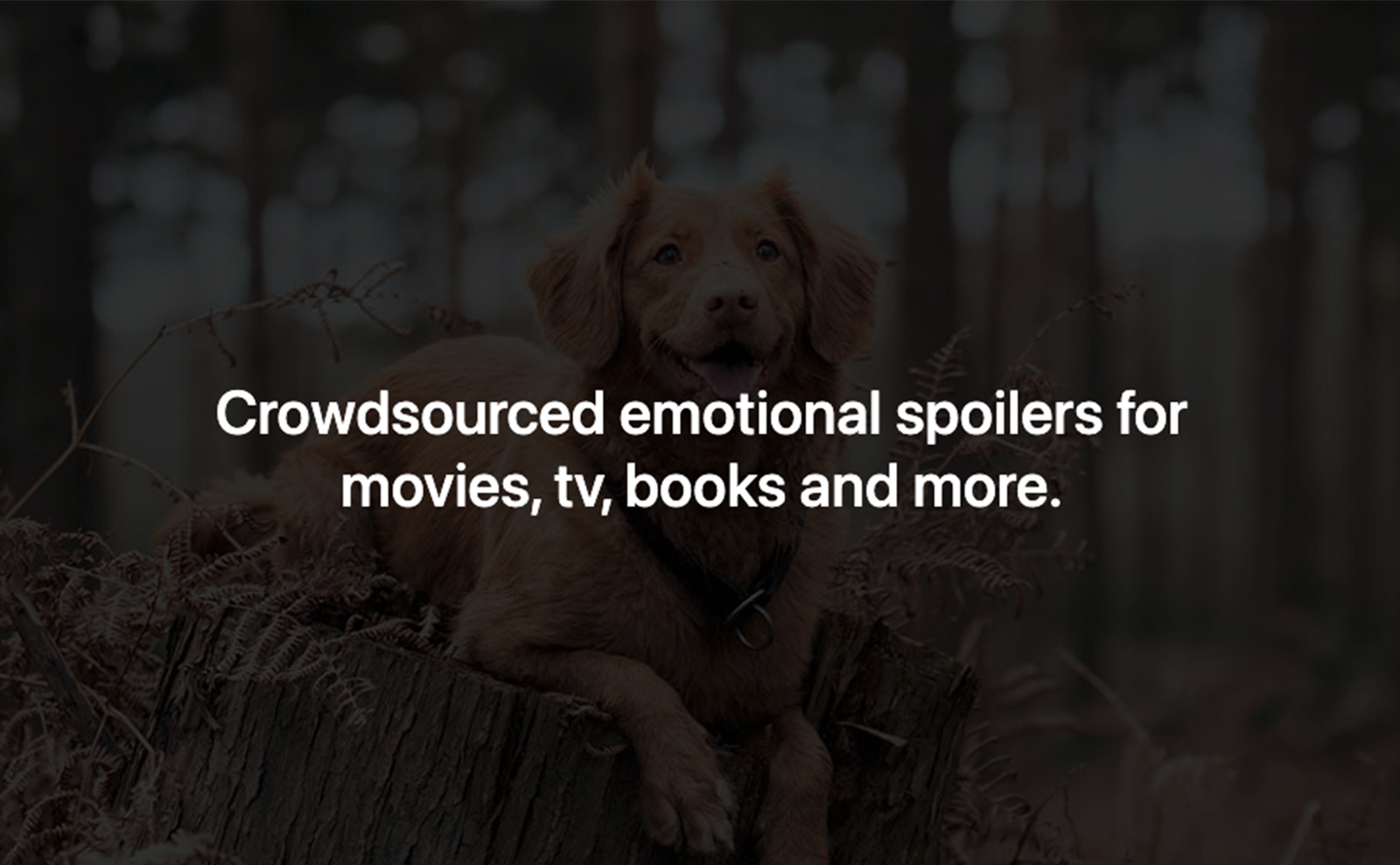 Melissa: Coming up, a collection of cartoons about the literary world.

Melissa: Tom Gauld is a Scottish cartoonist and illustrator. His short comics are regularly published in The Guardian, The New Yorker, and New Scientist. And he’s written a bunch of well-received books, including the children’s book The Little Wooden Robot and the Log Princess. That’s a fairytale adventure story. And Department of Mind-Blowing Theories, which collects the science cartoons he drew for New Scientist magazine.

Melissa: His latest book seems to be custom-made for all of us. It’s called Revenge of the Librarians. It’s 180 pages of the literary cartoons he’s drawn for The Guardian. In these comics, he lovingly makes fun of literary tropes. In an interview, he said, ‘Sometimes the book pages in The Guardian can be a little bit highbrow. I like to treat literary fiction as a genre that can be made fun of.’

Melissa: One of the cartoons that made me laugh is his talke on my all-time favorite novel Jane Eyre. In four pink-and-orange colored panels, Jane confronts Rochester about his secrets. With just 5 speech ballons, Tom Gauld skewers a relationship that plays out over 500 pages in the original. In a 1-panel gag, a hobbit and a human are walking in a fantastical landscape and the human says, ‘this quest was a lot more fun before you got that book on story structure.’

Melissa: Aside from being smart, his comics are cute! The characters are sort of glorified stick figures made from simple geometric shapes. They don’t have a lot of detail, but they have the RIGHT details to be very expressive.

Melissa: I’m recommending this book for its bookish humor, but I also want to mention that the book itself is beautiful. It’s hardbound with a bright red cover and gold embossing. It would make an excellent holiday gift for the readers in your life. Or you. Gift it to yourself!

Melissa: That’s Revenge of the Librarians by Tom Gauld.

David: My book is The Milky Way: An Autobiography of Our Galaxy by Moiya McTier. This is a very readable general interest science book about the Milky Way, the only galaxy any of us have ever been to. The book is written from the perspective of the Milky Way as an autobiography. And she is a little haughty, the Milky Way. A little imperious. With some narcissism thrown in. She has no problem dressing down humans and ‘our tiny rock.’ It seems appropriate.

David: This book seems perfect for people who are curious about our galaxy but don’t want to wade into anything overly technical. That might be an adult who skipped physics. That might be a 13-year-old who’s just getting started. The author dedicates the book ‘To everyone who’s ever been made to feel that they’re not ‘sciencey enough,’ whatever that means.

David: At the same time, she covers a lot of ground from the big bang to the fluidity of consciousness to the death of galaxies. The author herself is fascinating. Moiya McTier grew up in the middle of the woods in the southwest corner of Pennsylvania. She didn’t have a TV or heating or running water. But, she went on to double major in astrophysics and folklore at Harvard. And then, she got her Ph.D. from Columbia.

David: She describes her work as ‘using science to make stories feel rich and stories to make science accessible.’

David: This is The Milky Way: An Autobiography of Our Galaxy by Moiya McTier.

David: I wanted to tell you about something that’s not on our usual beat of books and travel. But I think it might be helpful to you. It’s a site. It’s a site that solves the problem of, ‘I wonder if this movie will be too much for me right now.’

David: It’s a site called ‘does the dog die dot com.’ It bills itself as ‘crowdsourced emotional spoilers for movies, TV, books, and more.’

David: Here’s how it works. You go there. You enter the name of a movie or maybe a TV series. And the site comes back with the answer to over a hundred questions about the movie’s content. Those questions include:

David: And, as much as possible, those questions are answered without spoiling the movie. So, for instance, right now, Mel and I are watching, Bad Sisters. It’s a series on Apple TV. And if you’re into a great Irish revenge story, I recommend it. But is it for you? You go to ‘does the dog die dot com,’ and it’ll tell you that, for instance, a cat dies on screen, and a dog dies offscreen. That’s not something I would tell you about when I’m recommending it because it wouldn’t occur to me. But now you know, and you can decide whether you want to watch that. The site also gives instructions for skipping over the cat death if you want to do that. But it’s also important what it doesn’t say. There’s not a lot of other potentially problematic content in that series. It’s not overly gory or challenging.

David: This site seems like it might be helpful if you’re sensitive to a particular subject. But also if you’re just trying to figure out if you’re up to watching the latest thing that everybody else is going on about. It also seems super handy for watching a movie with your family or children. So this is here for you if you’re trying to avoid graphic sex scenes while watching something with mom and dad or the kids.

David: There’s also an app to quickly check out a movie.

Melissa: This sounds like it would be great for books!

David: The book coverage seems pretty thin to me. For instance, it had multiple movie versions of Stephen King’s Carrie, but not his book. But. Take a look if you’re looking for a fast way to suss out a movie or TV show. This is ‘does the dog die dot com.’

Melissa: Visit strongsenseofplace.com/library for more details about the books we discussed and doesthedogdie.com.