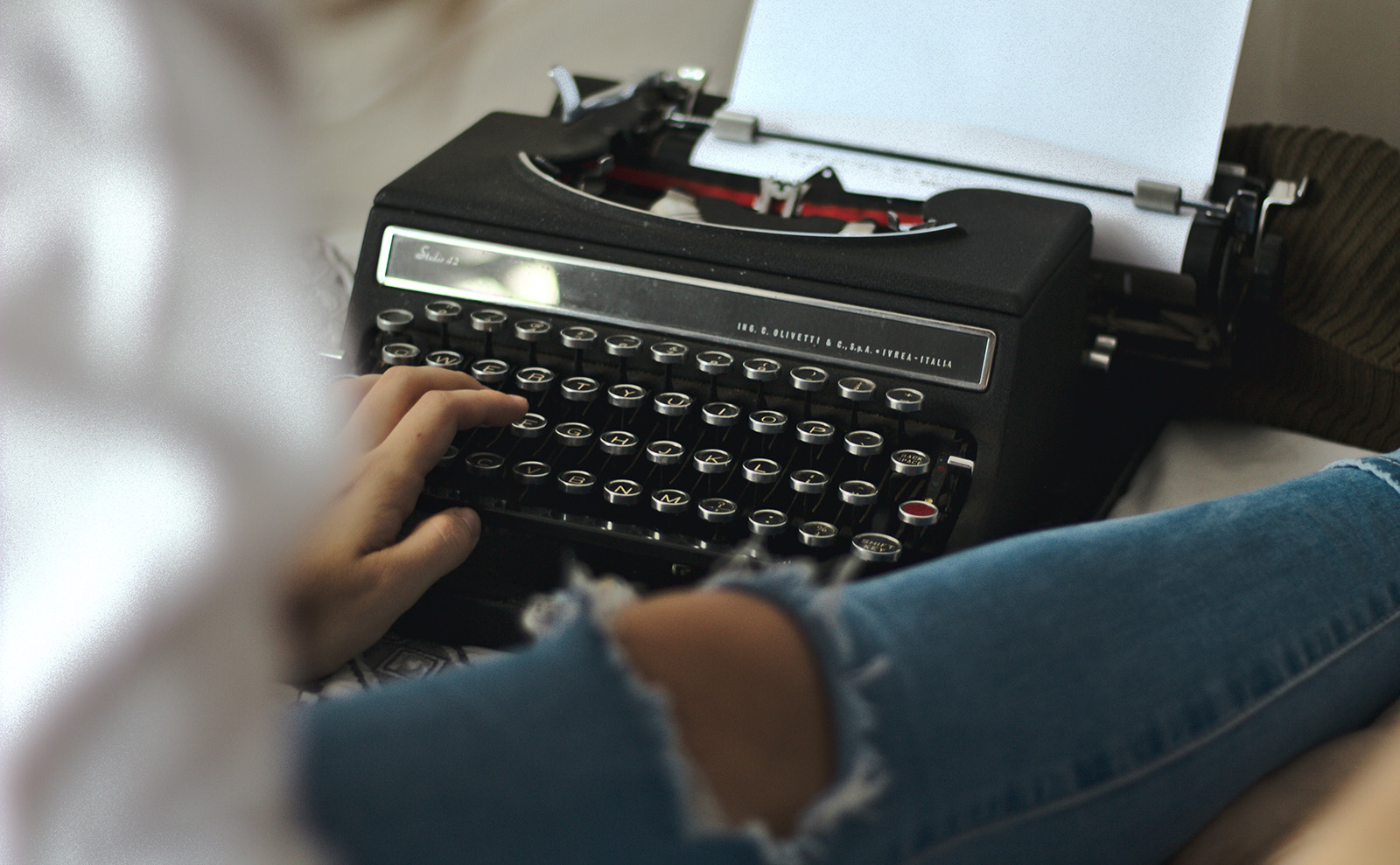 David: One of our favorite writers turns up in a delightful place.

Melissa: My pick for this week sounds like a perfect fall read for our library-loving audience. It’s The Cloisters by Katy Hays.

Melissa: When I come across a book I think I might want to read or feature on Strong Sense of Place, I write down the title, author, and release date, with some notes so I remember why it caught my eye. Next to this one, I wrote: dark academia, tarot cards, and five exclamation points.

Melissa: Here’s the setup: Our heroine Ann has been promised a summer job at the Metropolitan Museum of Art in New York City. When she arrives, she finds out she’s been assigned to work in The Cloisters. Do you know about this?

David: Only because you told me about it the other day!

Melissa: The Met Cloisters is a museum that features medieval art. Specifically, Romanesque and gothic art, from the middle ages. And it’s housed in a building made from architectural elements from four 12th century French abbeys. In the 1930s, bits and bobs from French abbeys were moved to New York and integrated into this new building.

Melissa: So, back to the book. Ann is working in The Cloisters. And she discovers a deck of tarot cards from the 15th-century. One night, she and her colleagues do a tarot reading by candlelight and tragedy ensues.

Melissa: As you might expect, this book is described as atmospheric, creepy, and sinister. Which makes even more delightful that the author’s social media bios describe her as Californian. Writer. Cake aficionado. I feel like we should be bookish friends and eat cake and drink tea and talk about moody Gothic novels.

Melissa: This is The Cloisters by Katy Hays, and I’m reading it right now.

David: There is a book series that is celebrating its 107th anniversary this year. The Best American Short Stories 2022 is the latest in a line that started way back in 1915. Every year, an editor picks out 100 or so candidates, and then a guest editor picks out their favorites. The net is pretty broad and includes anything written in English or translated into English by the author and then published anywhere in the US, Canada, Mexico, or Greenland.

David: The guest editors are some of the best writers of our time. People like Joyce Carol Oates, Margaret Atwood, Amy Tan, and E. L. Doctorow have edited it over the years. This year, Andrew Sean Greer made the final cut. He’s the author of Less, and he won the 2018 Pulitzer Prize for Fiction.

David: I also want to mention that the other books in the ‘Best American’ series are out. These are collections of great writing in a particular subgenre. This year those include Food Writing, Mystery and Suspense, Science and Nature, Science Fiction and Fantasy, and Essays.

David: As we enter the winter holiday gift-giving season, you might want to keep these books in mind, particularly for people you don’t know that well. They make an excellent present when you’re pretty sure someone is a reader, but you don’t know their tastes.

David: That’s the Best American Series. They are all out now.

Melissa: The website Literary Hub, also known as Lit Hub, is one of my must-read sites and newsletters every day. They definitely lean strongly toward the literary side of the world — hence the name — but their interests and mine often overlap. Their blog called The Hub is much lighter than their articles and essays. It can be snarky and funny. It’s quite short and is usually commenting on some kind of book news.

Melissa: Back in September, Lit Hub announced a new advice column for book lovers. It’s called Dear Dorothea. I’ve read it every week since it launched, and I’m really enjoying it. So it’s time to tell you all about it.

Melissa: Here’s the deal: Readers submit their problem to Dorothea, and she recommends books to help them with their issue. I wasn’t sure if it would be gimmicky or snarky, but I’m really impressed. Dorothea takes the writers’ questions seriously, and her recommendations have been great.

Melissa: For example, a new mom wrote that the demands of the baby and sleep deprivation were wreaking havoc on her reading life. She said she likes postmodern trickery, fancy prose, and weird girl books. She signed her letter ‘too tired to read.’

Melissa: First, Dorothea gently told the new mom not to beat herself up for not reading during this huge life transition. She then recommended the novella Lucinella by Lore Segal. It’s a funny takedown of the 1970s literaty scene in New York City. Dorothea described it as having ‘short sections and wide margins and a lot of dialogue that’ll make you feel like you’re in the room.’ which I thought was really thoughtful for a new mom who’s probably spending a lot of time without other adults around.

Melissa: Recently, someone calling themselves New Immigrant wrote to ask for books to help them navigate moving to a foreign country. Dorothea started her response with this, which I thought was just great: ‘I’m imagining a life like a snow globe now. Turn it upside down and watch the storm, and then watch everything fall beautifully into place. That’s what life is there for.’

Melissa: She recommended two books: a novel about a woman who moves to Copenhagen for a fresh start and learns to drive. She recommended that one, she said, because the protagonist makes for good company. and she suggested a memoir of a 60-year-old woman who goes back to school to learn to paint.

Melissa: She ended her advice with this: ‘As you get settled, I’m wishing you daily courage as you navigate your new routine. I hope you find the little things that tell you you’re on the right track.’

Melissa: Others have asked for books to navigate grief or an upcoming wedding or a broken heart. In every case, Dorothea is empathetic, kind, and recommends books that answer the readers’ problem in really creative ways. It’s a bit like what Anne Bogel does on What Should I Read Next mashed up with Dear Abby. It’s entertaining to read and has added books to my TBR.

Melissa: You can find it every Thursday on LitHub. I’ll put a link in show notes.

Melissa: Visit strongsenseofplace.com/library for more details about the books we discussed and links to Dear Dorothea