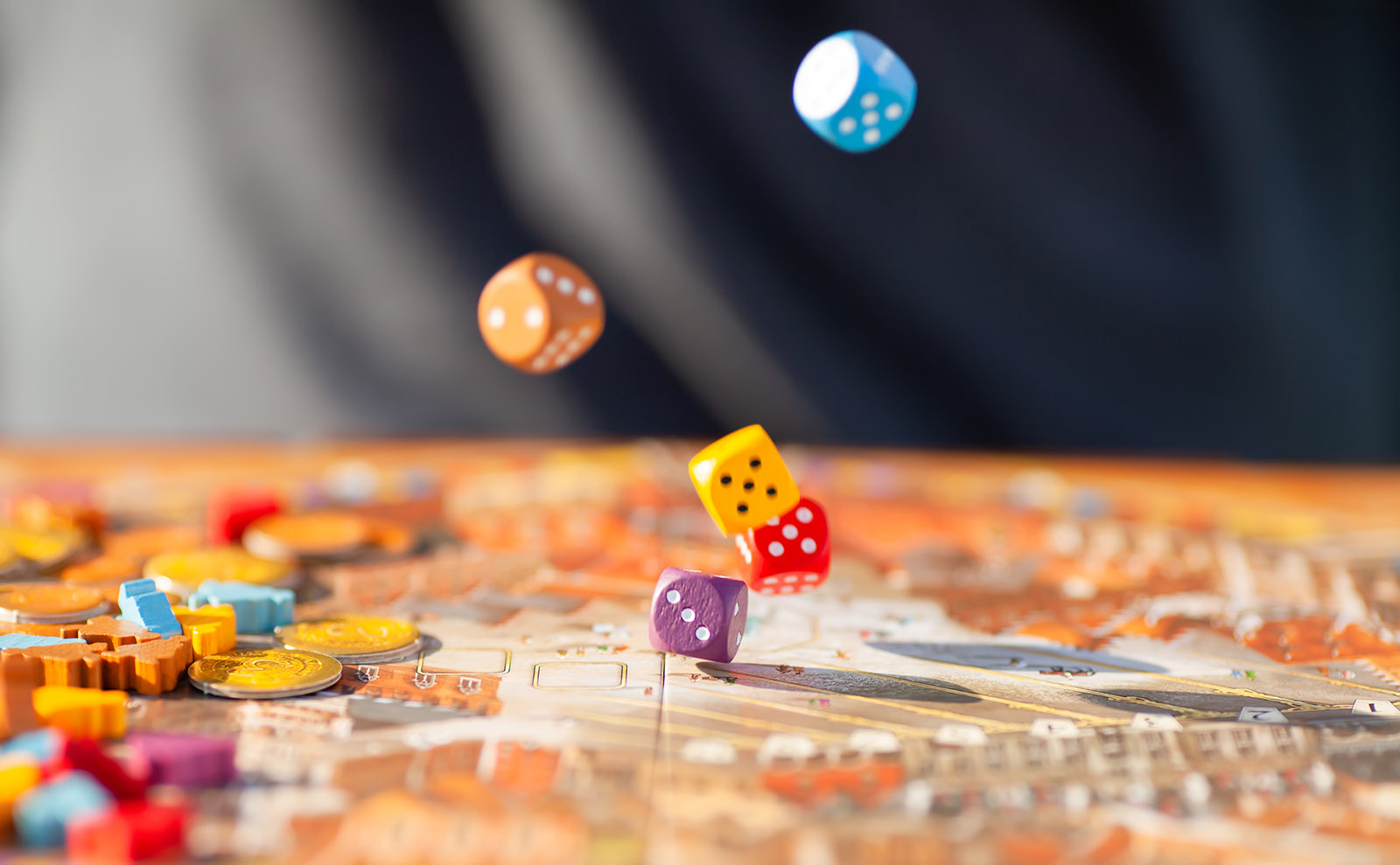 Melissa: Coming up, an enchanting new take on an ancient Greek myth.

David: A world-class novelist writes about his art.

Melissa: You might remember from our Greek episode that I had to almost drag myself to Madeline Miller’s Circe, and then couldn’t put it down. I feel madly in love with that book. So I was eagerly awaiting the release of her short story ‘Galatea,’ and it did not disappoint. She works her magic to retell the story of Galatea and Pygmalion.

Melissa: In case you need to catch up on your Greek mythology, here’s the gist of the original written by the Roman poet Ovid. Pygmalion was a talented sculptor from Cyprus. He was the sort of the original incel. He swore off real women, they’re tramps and whores and way too much trouble. Then he created an ivory statue of the ideal woman. He named her Galatea. And he fell madly in love with his creation. The goddess Aphrodite took pity on him and brought Galatea to life. Then sculptor and his creation were married and lived happily ever after.

Melissa: That’s the original.You can assume that Madeline Miller turns this old story upside down in a very satisfying way. Like Circe, it’s concise and beautiful. Every word seems chosen for maximum impact. It’s darkly funny sometimes — the narrator Galatea is sharp-tongued. It’s also brutal. But so awesome.

Melissa: Miller’s version of the story was originally published in a 2013 anthology. Now it’s available in a beautiful gift-sized hardcover edition. It has metallic gold foil stamped on the cover and includes a new afterword from the author. It’s 60 pages in print. Just to set expectations, I read it on the Kindle in about 10 or 15 minutes.

Melissa: This is a great gift for any reader or the Madeline Miller fan in your life.

David: It sounds like it would also be a good book if you celebrate Christmas Eve like they do in Iceland with Jolabokaflod. You could easily read this in one sitting along with some chocolates.

David: Haruki Murakami is a celebrated Japanese author. He’s a bestseller in his own country, but he’s also sold millions of copies of his work outside of Japan.

David: You might have seen or read some of his work. He wrote Norwegian Wood, which is a tragic coming-of-age story. He wrote Kafka on the Shore, which tells two parallel stories, one of them about an old man who can talk to cats.

David: Murakami writes in simple language about complicated things. He frequently uses magical realism to punch up reality. One of his characters is a shapeshifter who takes the form of Colonel Sanders. Others sleep for a month at a time. He’s got a story about a 6-foot-tall frog who likes a nice cup of tea. He is sometimes vague or dream-like, which some people like, and some don’t.

David: I bring this all up because he’s just released a non-fiction book in the US. It’s called Novelist as a Vocation. It’s about what he thinks about writing. He writes about how he started as a novelist at a baseball game. He talks about memory and loneliness and the value of his daily run.

David: It’s a short book, a little over 200 pages. If you’re interested in MU-ra-ka-mee, or if you want a springboard into his work, or if you’re just looking for some advice on being a writer, you might want to take a look. It’s Novelist as a Vocation by Haruki Murakami, and it’s out now.

David: Let’s talk about board games. I am a big fan of board games. I read reviews, I watch videos, I go to conventions. Big fan. Sometimes I get to use my knowledge for the good of others. Now might be one of those times.

David: With the holidays coming up, I wanted to tell you about some games that have been released in the last couple of years that you might enjoy. So here are three board games and why you might want to play them.

David: The first one is perfect for a loud, fun night with a group of people. It’s called ‘Super Mega Lucky Box.’ Super Mega Lucky Box is like bingo but much faster and more fun. First, you get three cards with numbers on them, like bingo. Then, someone calls out numbers, and you check them off with a dry-erase marker. If you get three in a row or a column, you get some kind of bonus: maybe an extra number or the ability to change a number that’s called. For each round, you add another card, and there are four rounds. It’s suitable for ages 8 and up; the whole thing plays in about 20 minutes. A single box will play from one to six, but you can get more copies if you have more people. It’s a fun, quick game; you can pick it up for under twenty bucks. That’s ‘Super Mega Lucky Box.’

David: If you’re looking for something to entertain people who like words, try ‘So Clover!’ So Clover! is a collaborative word game. The heart of the game is a puzzle. The puzzle is that you’re given two words, and you’re trying to indicate to the other players which two words those are by making a third. So, ffor instance, I’m given the words ‘fly’ and ‘sea.’ The first thing that would go through my mind might be ‘flying fish,’ but that’s two words. Then maybe — I don’t know — ‘transcontinental’? … But then maybe I’d settle on something like ‘gull.’ ‘Gull’ might tip people that we’re looking for ‘fly’ and ‘sea.’ As you play, each player sets up these little puzzles for the other players. Hopefully, you get to show how smart or insightful you are. ‘So Clover’ plays well with 2 to 6; you can get it for about $25.

David: Finally, maybe you’re the kind of person who likes a friendly card game – something like Hearts or Bridge. You want to take a look at a game called ‘The Crew: Mission Deep Sea.’ It’s a collaborative trick-taking game. On every hand, the table is given a goal or three. Maybe it’s ‘I will win 0 tricks.’ Or, ‘I will win a trick using a 3.’ Then the group decides which player will meet those goals. And then everybody works together to try to win. If you win, more goals are added, and the game gets a little more challenging. If you like engaging, thinky games, this is a great one. It plays 3 to 5, and you can get it for under $20. It’s ‘The Crew: Mission Deep Sea.’

David: I think all of these games are available worldwide. If you want to see any of them played or explained, come to the site, and we’ll point you to some videos. Those are three board games I think you’ll enjoy.

Melissa: Visit strongsenseofplace.com/library for more details about the books we discussed and links to the games Dave recommended.