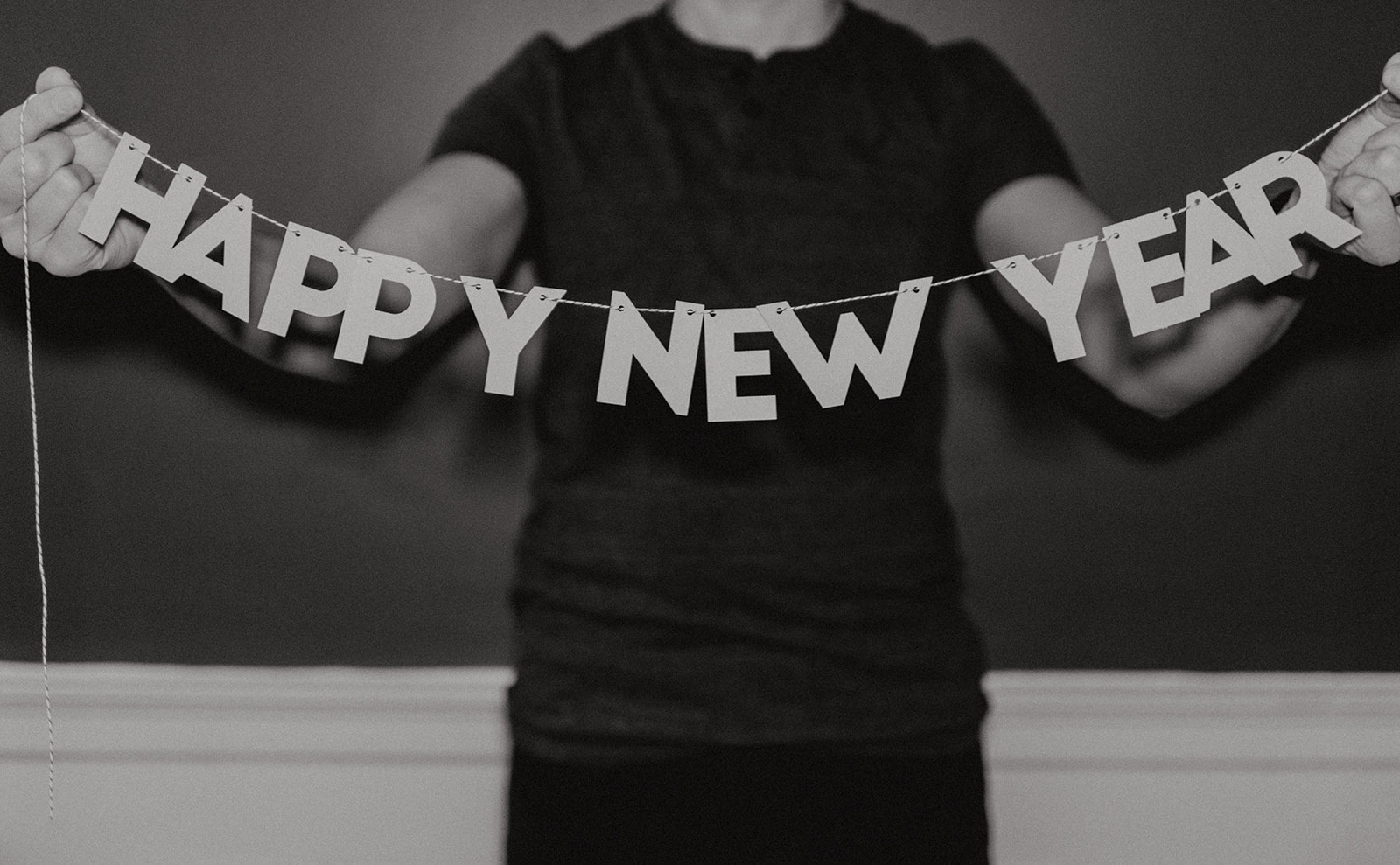 Melissa: Brigid Brophy was a British writer who lived from 1929 until 1995. She was very concerned with social reform, author’s rights, and the rights of animals. She wove all of that into seven novels and tons of nonfiction, including a psychoanalytic study of Mozart’s five most famous operas.

Melissa: Which brings me to the book I’m recommending. It’s not that one! It’s The Snow Ball. Which does include plenty of references to Mozart.

Melissa: This is a lush, dreamy novel set at a masquerade ball on New Year’s Eve in London. Outside the Georgian mansion, snow is gently falling. Inside, the guests are wearing 18th-century costumes. So, think fake moles, heaving bosoms, powdered wigs, and all kinds of mischief.

Melissa: The heroine is Anna. She’s dressed as Donna Anna, the noble daughter from Mozart’s opera Don Giovanni. To Anna’s surprise, there’s also a mysterious, masked man wearing a Don Giovanni costume. He is committed to seducing her, and they flirt all through the party. If you’re into intelligent people getting turned on by clever conversations, this is the book for you.

Melissa: There are lots of sexy bits — flushed cheeks, meaningful glances, and whispered conversations that tickle the neck. But it’s all provocative, not graphic. And some of it is really funny. This is the New Year’s Eve party of my dreams.

Melissa: But, when the morning arrives in the book, there’s a shocking, bittersweet ending to that glittering, magical night.

Melissa: This book was a sensation when it was published in 1964. It was re-released last year in print and audio. I loved the audiobook narration, but the language is so beautiful, it’s also nice to follow along on the page.

Melissa: I also want to mention something completely different. If thrillers are more your style, The Hunting Lodge by Lucy Foley is an excellent New Year’s Eve read. Here’s the setup: Every December 31, nine 30-something friends from Oxford take a trip together to celebrate the new year. This time, they’re vacationing at an isolated hunting lodge in Scotland — and their celebration goes horribly, fabulously wrong.

David: I just love Maureen Johnson. I have been following her on Twitter for years. Mostly because she’s funny. But she’s also a fighter, and – as far as I’m concerned – she has her heart in the right spot.

David: She primarily writes young adult fiction. But that doesn’t stop her from getting a little murdery. Her latest book is Nine Liars. It’s a stand-alone book. But it features a hero she’s written about before — kind of like the Hercules Peroit books.

David: Stevie Bell is the name of the detective. She’s a student at a boarding school in Vermont. She’s a true crime fan, and, at this point in the series, she’s closed a couple of cold case mysteries.

David: In this book, Stevie is a senior. She goes on a trip to England. A friend there introduces her to an unsolved double murder that happened 25 years ago. Back then, nine friends from Cambridge were having a day at a country house. They decided to have an epic drunken game of hide-and-seek. That was all fun until two of them were found in the woodshed, murdered with an ax.

David: The flap copy says, ‘Seven suspects. Two murders. One killer still playing a deadly game.’ The reviews promise a book with surprising twists, some funny dialogue, a bit of horror, lots of page-turning suspense, and a strong sense of England.

David: It’s Nine Liars from Maureen Johnson, and it’s new out this week.

David: If you are listening to this on the day we released it, we are within sight of the New Year. And we wanted to do something to recognize that. So we picked out a few New Year’s Eves poems and we’re going to read them for you.

David: Here are three poems to get your year off in the right direction.

Melissa: I’m going to read a poem by Kim Addonizio. It’s from her book Tell Me, which is described as poems of loneliness and late nights, liquor and loss. She’s the daughter of a former tennis champion and a sports writer. She is a prolific writer: poetry collections, novels, short stories, two books on how to write poetry, and CDs that combine poetry and music, including one called Swearing, Smoking, Drinking, and Kissing.

Melissa: She said, ‘There are only two useful rules I can think of for aspiring writers: learn your craft, and persist. The rest, as Henry James said, is the madness of art.’

David: That is lovely.

David: This is a poem from Maggie Smith, an American poet who lives in a suburb outside of Columbus Ohio. She’s been published in the Paris Review, The New Yorker, the Washington Post, and a bunch of other places. She’s got a memoir coming out in 2023 called, You Could Make This Place Beautiful. This is her poem, ‘Rain, New Year’s Eve.’

Melissa: I want to read one more short poem that represents the energy I want to take into 2023. Maybe it will resonate with all of you, too. It’s by Nikita Gill. I’ve talked about her in a previous episode of The Library of Lost Time when I recommended her collection These Words are Mine. She’s a British-Indian poet, playwright, writer, and illustrator — and I think she’s just brilliant.

Melissa: Here’s her poem 93 Percent Stardust which she dedicated to Carl Sagan, who gave her hope as a child.

Melissa: Visit strongsenseofplace.com/library for links to more about the poets we talked about today and the books we recommended.