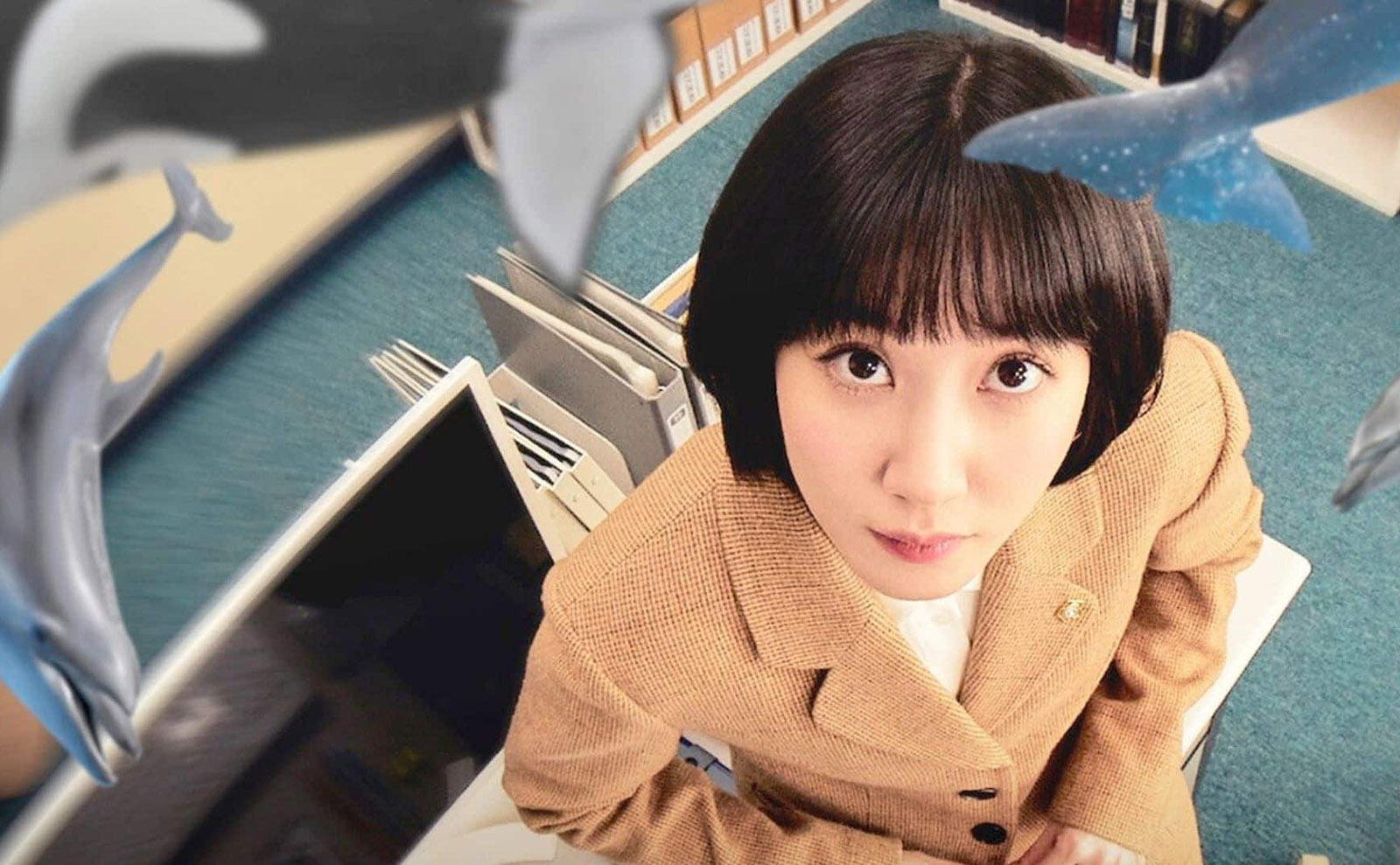 Melissa: Coming up, a story of second chances set in India.

David: A scientist gets the worst wake-up call ever.

Melissa: Here’s the setup: A village in India is all abuzz with rumors that Greeta killed her no-good husband. She didn’t. In truth, Greeta literally lost her husband. He walked out of the village. She doesn’t know where he is.

Melissa: But her rumored badassery has benefits. No one messes with her anymore, and none of the men want to marry her. This is cause for celebration.

Melissa: But then, the other women in the village start asking her for help to get rid of their own rotten husbands. And she’s soon caught up in a dangerous chain of events, and she’s not quite sure how to extricate herself.

Melissa: Aside from the story, which sounds like just my kind of thing, two things caught my eye about this book:

Melissa: First, the cover is very cool. It has a very Vegas in the ’50s vibe. It’s a black background with the title in large, bright colors and an illustration of almond-shaped eyes with cat-eye liner… like a femme fatale is looking out at you. If I saw it in a bookshop, I would 100% pick it up.

Melissa: Second, it has a blurb from Téa Obreht. She wrote one of my favorite books of all time: The Tiger’s Wife. That book is set in the Balkans and weaves stories within stories. I trust her taste in what makes for a good read. She said, The Bandit Queens is ‘tender, unpredictable, and brimming with laugh-out-loud moments.

Melissa: That sounds great to me. It’s The Bandit Queens by Parini Shroff. It’s out now.

David: I am visiting the backlist this week. I’m about halfway through a 2021 book by Andy Weir called Project Hail Mary. Andy Weir wrote The Martian, a book about a man stranded on Mars. He self-published that book. It went on to sell 5 million copies. That was turned into the 2015 film starring Matt Damon. I also loved that book. The combination of science, humor and just a horrific scenario for the hero made that a great book for me.

David: This new book – Project Hail Mary – is very similar. This book is about a scientist who is on a desperate, last-chance mission into space. If he fails this mission, it is over for humans.

David: Except he doesn’t know that. He wakes up on a spaceship and doesn’t even remember his own name. He’s in a lab. He’s been asleep for a long time. There are two dead bodies in the lab with him. Probably people he used to know? He can’t remember who they are. And it all unfolds from there.

David: This was a finalist for the Hugo this year. Bill Gates, Barack Obama, and the New York Public Library all had it as one of their best reads of 2021. Kirkus called it ‘a science-fiction masterwork.’

David: This is a great book to walk into cold. I’d forgotten what I knew about this book when I started reading it, and I’m glad I did. Yay for poor memory. If you’re even kind of into science fiction — and particularly if you enjoyed The Martian — this is a really easy book to recommend. It’s The Hail Mary Project by Andy Weir.

David: We found a TV show that we really love. It’s called ‘Extraordinary Attorney Woo.’ It’s a show from South Korea on Netflix in selected regions. It is about a young female attorney who is on the autism spectrum. And it’s a rom-com. It’s a full-on rom-com with a funny best friend, a loving father, and a very handsome love interest. I don’t think emoji hearts fly through the air, but they might as well.

David: It’s a good piece of television — season one is sixteen episodes. Most episodes center around a case at the law firm where Woo works. Woo figures out how she fits in. She starts a relationship with her love interest. Some of the story arcs are predictable because it’s a rom-com, and there’s only a certain way that’s going to go. Some of the turns are less predictable because they’re legal drama.

David: But the remarkable thing about this show is how it handles the subject of autism. It is not, ‘she’s got a quirky edge to her.’ Attorney Woo has social and emotional challenges that she wrestles with in every episode. It’s not easy for her, and it’s not easy for the people around her. I understood why the boy fell for her, but I also got an idea of how much work he would need to do to make that relationship go. There’s a scene where Woo asks her father about what it was like to raise her. His answer is maybe the best answer I’ve ever heard about what it’s like to raise a child with special needs. It’s heartbreaking and full of love. When that scene was over, I felt like I had been hit by the feelings truck.

David: For me, Extraordinary Attorney Woo is a good watch because of the different things it balances. There’s a base of well-done romantic comedy. If you don’t like those, you’ll not like this. There’s an exploration of what the autism spectrum can be like. There’s a strong sense of South Korea. And, if you’re inclined to think about things like writing and story production, there’s a level of, “how are they doing this? How are they taking a very serious, poorly understood condition and marrying that together with the tropes of ‘When Harry Met Sally and ‘Roman Holiday?”

David: If you’re just looking for something to watch, it’s a really cute show. But if you want to dig deeper into how it works, that’s there too. Season 2 is on its way and might not get here until 2024.

David: But season 1 of ‘Extraordinary Attorney Woo,’ is great, and it’s on Netflix now.

Melissa: Visit strongsenseofplace.com/library for more about the books we discussed and to learn more about Attorney Woo.