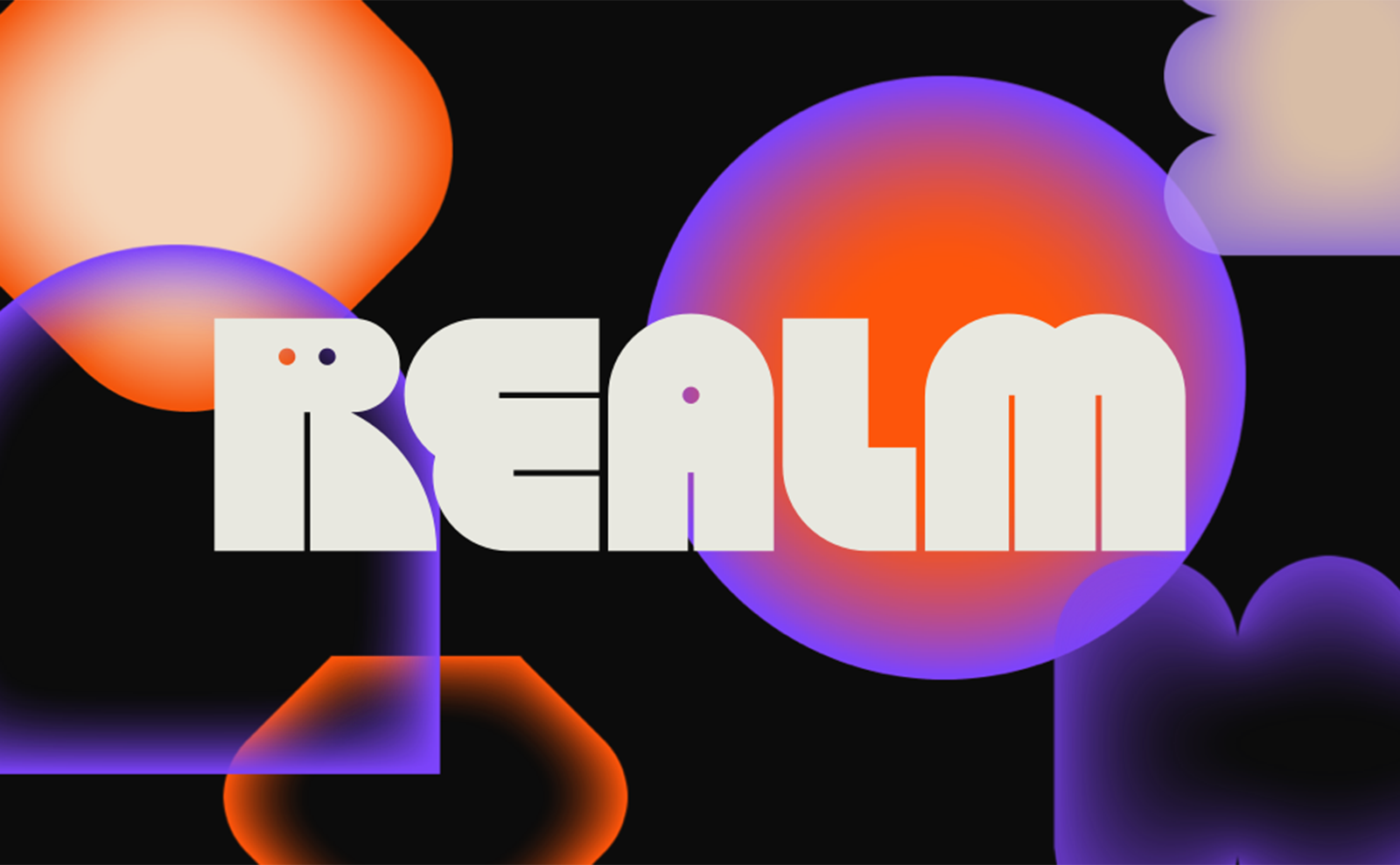 Melissa: Coming up, a snappy murder mystery set in Alaska.

Melissa: This week, I really want to read City Under One Roof by Iris Yamashita. Here’s the setup: A lady detective from Anchorage goes to an isolated town in Alaska to investigate a possible murder. All of the residents of Point Mettier (Mettier like pettier) — all 205 of them — live in the same high-rise building. The town can only be reached by tunnel. Then a blizzard closes the tunnel… and they’re all trapped together. With a murderer. To add to the fun, there’s a roving gang of hoodlums on snowmobiles with their own agenda.

Melissa: In an interview, the author Iris Yamashita said the story is based on a real place, but that she populated it with her own cast of quirky characters. The story is told through three female perspectives, and everyone has something to hide, including the protagonist. I want to inject this into my brain immediately.

Melissa: This is her debut novel. But she’s not a newbie to writing. She was hired by Clint Eastwood to write the screenplay for his film Letters From Iwo Jima. That won a Golden Globe for Best Foreign Language Film. It was also nominated for four Oscars including Best Picture and Best Original Screenplay.

Melissa: Her ability to set up character is so good. Here’s a snippet from the beginning of the book: ‘Amy Lin stared at Officer Neworth and his receded-to-an-island hairline and decided that he was not someone who could be trusted. For one thing, he was wearing a gold watch. Any man who wears a gold watch is a little shady. Second, anyone who asks you the same question over and over expecting a different answer does not trust you, and therefore you should not trust them. And last of all, Neworth was from Anchorage.’

Melissa: That’s City Under One Roof by Iris Yamashita, and it’s out now.

David: Levison Wood is a British author and an explorer. He’s walked both the length of the Nile, and the length of the Himalayas. He wrote well-received books about those trips. I wanted to mention a book of his that came out last year. It’s called Endurance: 100 Tales of Survival, Adventure and Exploration. It’s an anthology of some of the world’s greatest adventure stories.

David: There’s Juliane Koepcke describing what it was like to survive a 3,000 meter fall out of a airplane into the Amazon forest. There’s a story about a Spanish soldier who was shipwrecked on the Yucatan Peninsula in 1512 who went on to marry a Mayan princess. There are stories of people surviving war and genocide and isolation and avalanche. The are also stories of discovery and rescue. There’s a description of Erik the Red landing in North America, and Neil Armstrong landing on the moon.

David: Many of the stories are first-person. There is also some fiction thrown in for good measure. There are excerpts from Daniel Defoe and Sir Arthur Conan Doyle and Jules Verne. This book was one of the year’s best for Waterstones and Wanderlust.

David: If you’re interested in adventure stories and you want to sample widely from the field, this is a really good start. It’s Endurance: 100 Tales of Survival, Adventure and Exploration by Levison Wood.

Melissa: We have some big news to share, and the story kind of starts with Jameela Jamil.

Melissa: I have a known Jameela Jamil problem which means I like her very much. I like what she has to say about body image. I love her raunchy language and her acting. I’m just gonna say it: I love looking at her pretty face and hair. And I loved her in the show The Good Place.

Melissa: A while back, I found out that she and Manny Jacinto — another one with great comedic timing and killer cheekbones — were starring in a new podcast called Marigold Breach. I googled around and went down the rabbit hole and found out that the show is from a company called Realm.

Melissa: It turns out, Realm is a podcast network that features tons of fiction podcasts. They’re like audiobooks on steroids with casts of actors, music, dramatic sound effects. It’s like a movie playing in your ears.

Melissa: You know that feeling you get when you go into a new-to-you indie bookstore, and you want to touch everything and read everything? That’s how I was with the Realm website. I found a show called The Witch Who Came in From the Cold.

Melissa: That’s a story that combines spies and witchcraft in cold-war-era Prague. I listened to that while walking in our favorite park and it was very meta and very fun.

Melissa: There’s also a show called Spark Hunter. It’s also a spy drama, and the cast is ridiculous. Richard E. Grant, who is a tremendous character actor. Fisher Stevens who was in Fast Times at Ridgemont High. Trudie Styler. She’s a writer and activist and oh, yeah… she’s married to Sting, who is also in this show. And… this is the big one: Mark Rylance. A British actor who I will see in anything because he’s so good. You might know him from the adaptation of Wolf Hall and the movie Bridge of Spies.

Melissa: A few months ago, Realm reached out to us and asked if we’d be interested in joining their network. After a bunch of conversations and hearing what they have planned for their future and listening to more of their shows, we said yes.

Melissa: We are officially part of Realm, and it’s very exciting for us.

Melissa: So, let’s talk about what that means for you and for us.

Melissa: On your end, not much changes. You’ll still get our show in all the places you usually do, and our format, release schedule, and everything else remains the same. You’ve probably heard the addition of ads to our podcasts — which brings us to what it means for us.

Melissa: There are three advantages for our little Strong Sense of Place company.

Melissa: The first is that Realm sells advertising on our show, which means we get paid for our work. As you might imagine, this is very helpful to us. [DAVE]

Melissa: Second, a few times a year, we get to do podcast swaps. That means we get to pick a show we love and put one of their episodes in our podcast feed. It’s a way for us to introduce you to other shows we love. And in exchange, Strong Sense of Place is shared in the feed of another Realm show — so we can be introduced to new listeners.

Melissa: And finally, since 2019, we’ve been doing all the work of making and promoting Strong Sense of Place ourselves. Dave and I have a long history of working in agencies in our past. We’re used to team spirit and having other people to brainstorm and help get the work done. Being part of Realm and having the backing of our supporters on Patreon makes us feel like we’re not alone — we’ve got two great teams of people on our side. And that feels really nice.

Melissa: Right now, we’re tiny fish in Realm’s big pond, but I like to think that Mark Rylance and Jameela Jamil are our coworkers now. Maybe we’ll hop into a group chat together and share some ideas.

Melissa: Visit strongsenseofplace.com/library for more about the books we discussed and for links to our favorite shows on Realm.