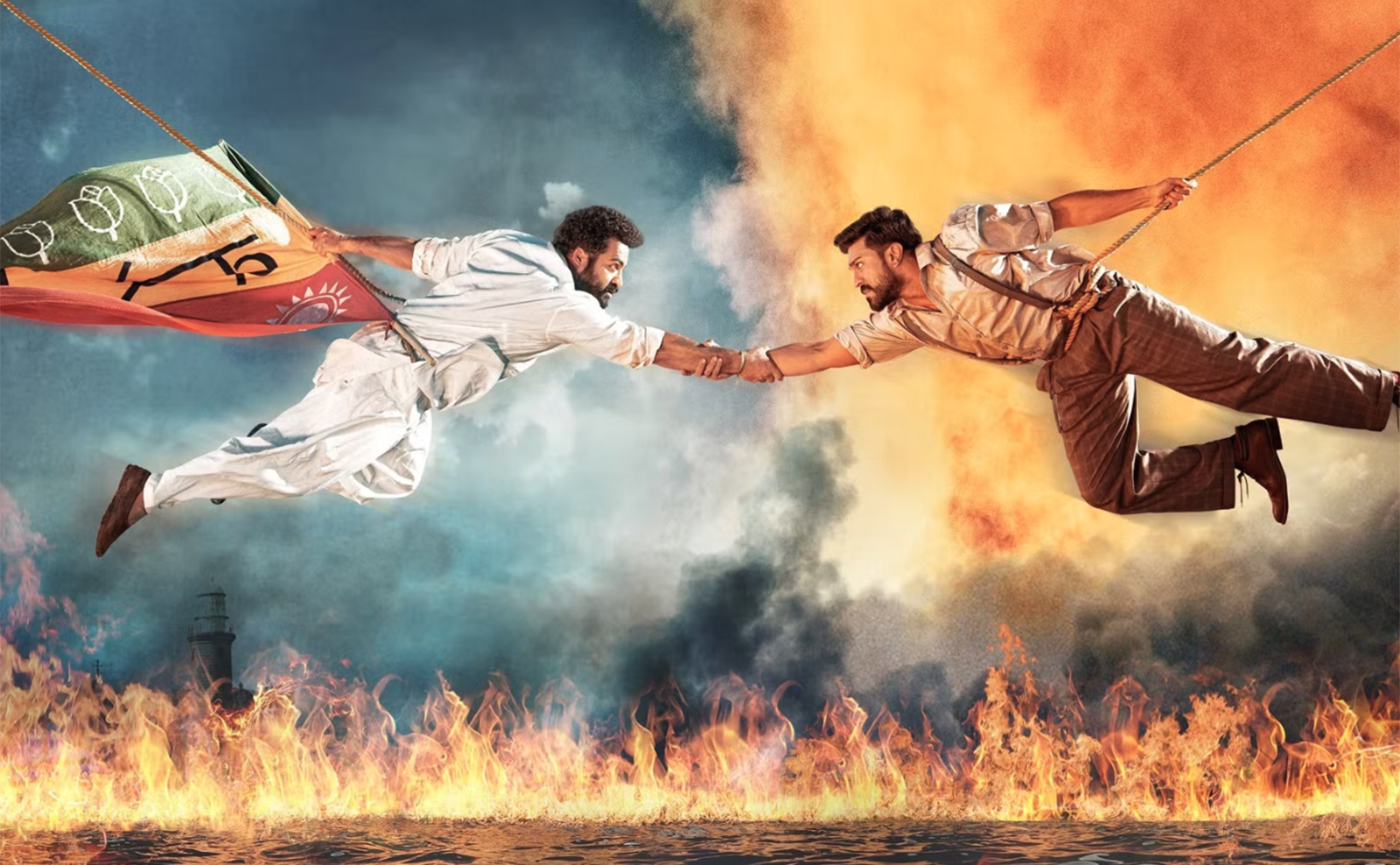 Melissa: Coming up, a funny novel about starting over.

David: A new take on the haunted house story.

Melissa: This week, I would love to read the novel Really Good, Actually by Monica Heisey. She’s Canadian, so you know she’s probably super nice. She’s written for the New Yorker and VICE and the Guardian. She’s also an improv performer. And — this is the fact that grabbed me — she wrote for the TV show Schitt’s Creek, which I love with all my heart.

Melissa: She’s very, very good at putting words together. Here’s a snippet from a funny, tender, self-deprecating piece she wrote about a trip to Paris gone wrong: ‘My life is a series of minor pressures. Pressure to do exciting things, and to look good doing them; to know myself, sure, but also what kind of boot goes with what kind of coat; to be well read, or at least appear so… to toss my hair back in the face of adversity, looking both gorgeous and on the verge of easily speaking a second language.’

Melissa: Her first book was I Can’t Believe It’s Not Better which included an essay called Pizzas I Have Loved and Are You Being Flirted With, A Quiz. Her new book is a funny novel about young divorce. Our heroine Maggie is 29, newly single, and trying to figure out what happens next. The book follows her bumpy course through her first year of single life. Publisher’s Weekly called it ‘Bridget Jones’s Diary for the smartphone era.’ I think it sounds like so much fun.

Melissa: The books is Really Good, Actually by Monica Heisey. It’s out on January 17, and I’ve included a link to an excerpt in our show notes.

David: Grady Hendrix is an award-winning and best-selling horror author. He has made a career of writing post-modern takes on classic tropes of the genre. He wrote Horrorstor, which is about a haunted Scandinavian furniture store that is a lot like an Ikea. He wrote My Best Friend’s Exorcism, a mash-up of demonic possession and eighties movies.

David: He also wrote The Final Girl Support Group. If you’re not familiar, ‘the final girl’ is the name for the last girl to survive in a slasher movie. This book is about a group of girls who have survived real-life events that were then turned into successful film franchises.

David: His most recent book — out just this week — is How to Sell a Haunted House. This book is what would happen if a Reese Witherspoon ‘coming home’ story was dropped into a horror movie.

David: It’s about a woman whose parents have recently died. She’s expecting to return to her family home to deal with dad’s old papers, and mom’s old puppets and dolls. She’s thinking she might sell it. But it turns out that the old house has ideas of its own about that.

David: The reviews say this book alternates between hilarious and horrifying. I’m looking forward to reading it.

David: It’s How to Sell a Haunted House by Grady Hendrix.

David: We watched a movie that I really enjoyed recently, and I wanted to tell you about it. It’s an action-adventure film from India. It’s called ‘RRR.’

David: This movie has a plot. It’s not bad. It’s about a cop and a revolutionary in India in the 1920s. A little girl is kidnapped by the cruel Governor and his evil wife. It’s up to our heroes to rise above their differences and return the girl to her home village. There are shifting loyalties and hidden identities. And it’s all handled pretty well.

David: It is over-the-top. It might define over-the-top. The action pieces are amazing. There’s a bit where one of the heroes breaks into a compound with a bunch of tigers that is going to stay with me forever. There are two full dance sequences. Mel and I spontaneously applauded at the screen at home two or three times.

David: Which is not to say that this movie is without emotion. There are some harrowing scenes in this movie. There’s a scene with a flogging that goes on – and there’s character development during that scene. A man has his son shoot him. There’s also a buddy romance that is such a pleasure to watch.

David: The overall layering of spectacle and story and emotion is so good. If you like action-adventure movies, or even if you’re tolerant of action-adventure, go take a look. RRR is currently on Netflix.

David: If you want to see it, it would be a great idea to get a few friends together, maybe order some Indian food. And just enjoy this thing for everything it is. RRR is amazing.

Melissa: Visit strongsenseofplace.com/library for more about the books we discussed and the spectacle of RRR.