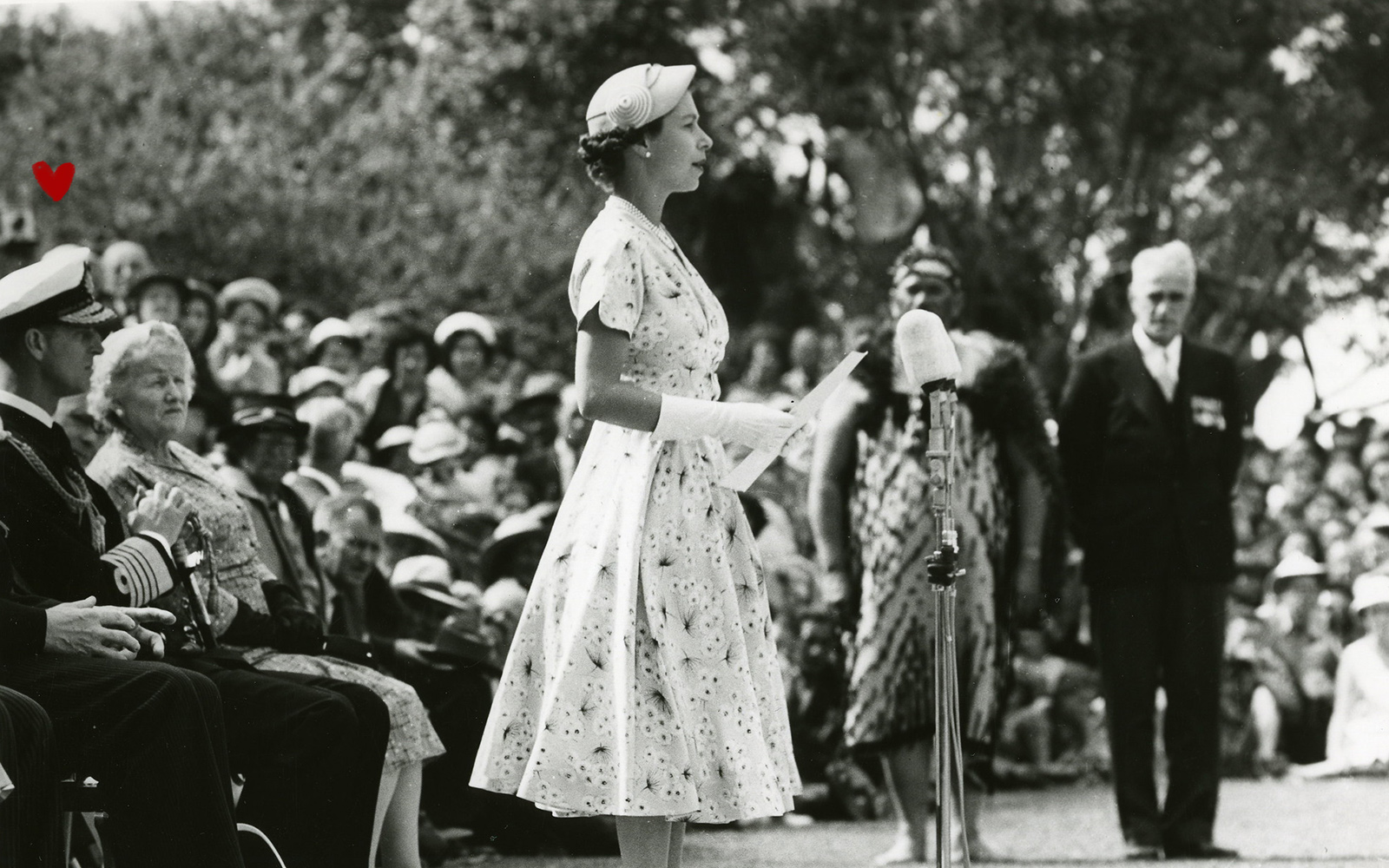 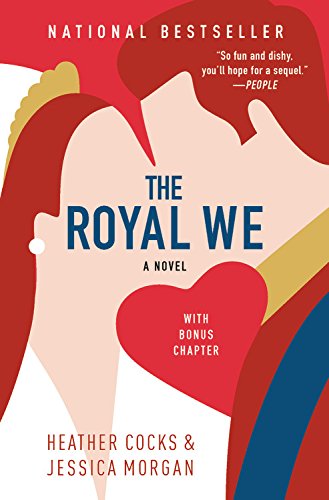 This weekend, we recommend a getaway to Oxford University and Kensington Palace with The Royal We. You just might fall in love with a prince. And learn a proper curtsy. And be mobbed by paparazzi. And find yourself joining the royal family.

Rebecca Porter, a.k.a. Bex has her feet firmly planted on the ground. She’s American, neither overly romantic nor glamorous; she loves junk food and beer; and she’s got the brains to have landed herself at Oxford University.

This is sort of an alternate reality version of everyone’s favorite royals, William and Kate, or Harry and Meghan. And while it could easily have fallen into romantic comedy clichés, it 100% does not. This is an unflinching look at how damn hard it would be to fall in love with someone, like the Princes, who wear such a heavy crown of responsibility and expectation.

Buoyant and fizzy as champagne on the surface, this novel also packs a wallop of genuine emotion and turns an unflinching glare on the sordid side of modern media. It brings to painful light the endless grasping of the paparazzi, the 24-hour news cycle that delights in tearing down the very people it built up a day ago, and the strain that scrutiny puts on the real live people caught in the maelstrom.

As you might expect, there are plenty of bubbly, exhilarating, and — yes — romantic moments as Bex is inducted into the world of royalty, but they play out in a way that shows just how multi-faceted the situation would be.

There are also humorous, fish-out-of-water incidents that feel authentic and some teary scenes as Bex and Nick fight to protect their relationship in the face of the biting British tabloids, back-stabbing frenemies, and the burden of family ties. Forget that stiff upper lip stuff — there’s plenty of genuine emotion.

Just when you think you know where the story is going, there are plot developments and surprises to remind you that people are unpredictable and complex — even if you’ve seen their faces and heard their voices a thousand times before.

I don’t know why it takes something monumentally destructive to remind you what you want to save. — Heather Cocks & Jessica Morgan

This romantic comedy (496 pages) was published in September of 2015 by Thorndike Press. The book takes you to the University of Oxford and getaways with the royal family. read The Royal We and loved it; it wouldn't be on our site if didn't recommend it.