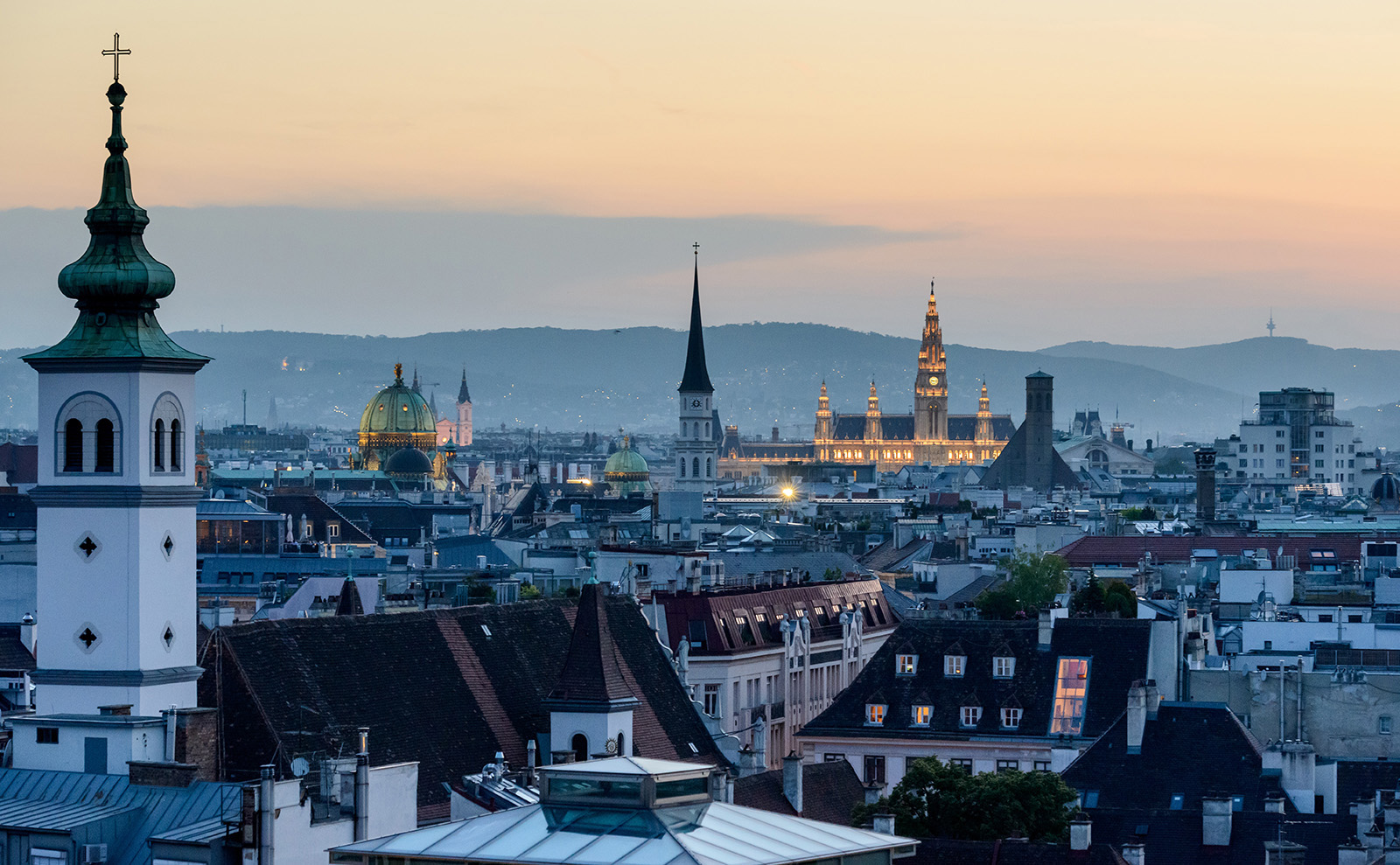 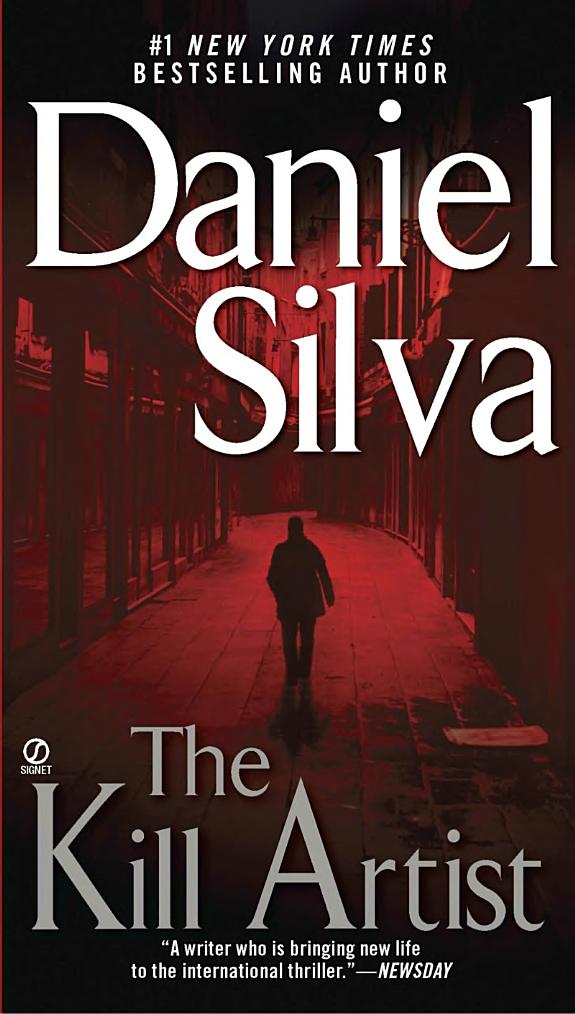 This weekend, go jet-setting around the world with a team of Israeli spies determined to stop a terrorist plot. You’ll wine, dine, and plot in some of the most exciting cities in the world and meet a found family of remarkable people.

In each installment of this 18-book series, Gabriel and his team are on the side of the angels as they undertake complex missions to stop terrorists around the globe. When he’s away from home, Gabriel longs for Israel, and his home in Tel Aviv. Silva’s eye for telling detail will make you yearn for it, too.

The team builds their clandestine mission around the stunning face — and equally sharp mind — of French supermodel Jacqueline Delacroix, using her charms to set a trap for the terrorists. The action jets to some of the most cosmopolitan cities on the planet: Tel Aviv and Jerusalem, Vienna, London, Amsterdam, Lisbon, Paris, Montreal, and New York — with cameo appearances by both the Israeli Prime Minister and Yasser Arafat.

The legitimate lethal danger of the political intrigue is palpable. And the larger-than-life threats are threaded with equally compelling emotions that run the gamut from fury to sorrow, relief to jubilation. It’s a big story told on a personal scale through characters that are all too human.

The new Gabriel Allon thriller The Order will be released on 14 July 2020. It’s available for pre-order now!