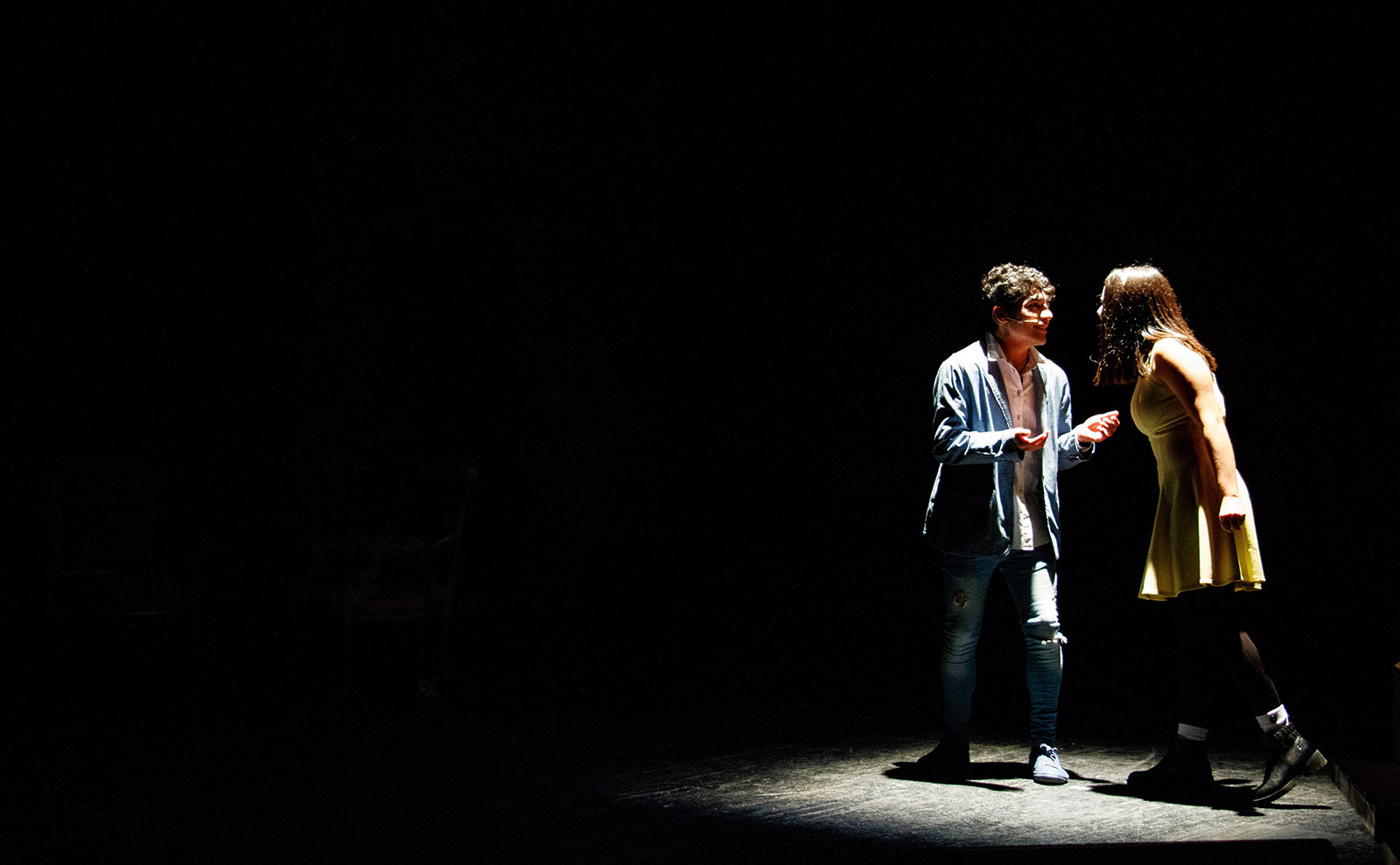 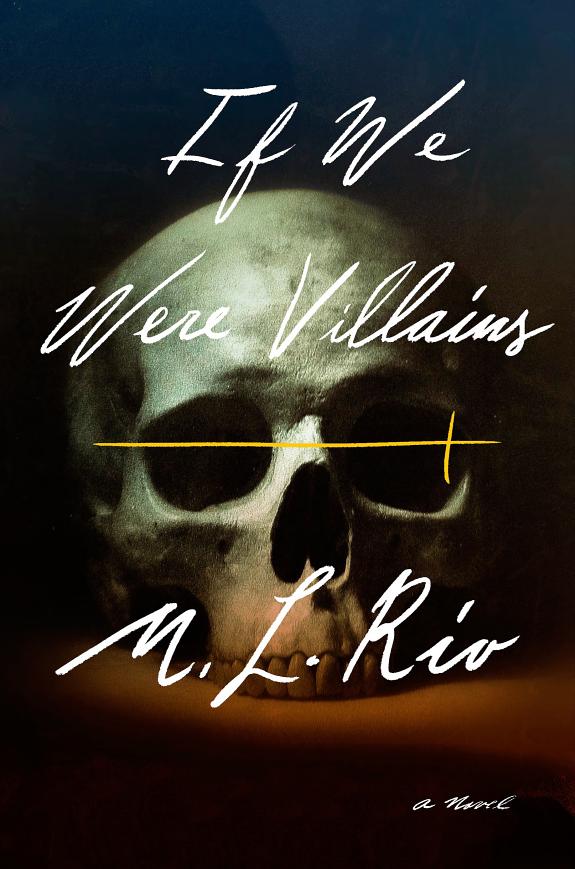 This weekend, let Shakespeare’s words cast a spell on you along with the acting students of Dellcher Classical Conservatory. There are betrayals, secrets, revelations, and drama in these kids’ interactions that mirror the happenings in the plays of the bard.

This coming-of-age murder mystery is set in the acting program of an arts college populated by sensitive, eager young things. When drama of Shakespearean levels begins to unfold offstage, the line between acting and real-life isn’t just blurred, it’s obliterated.

When we first meet Oliver Marks, he’s being released from jail after serving 10 years for a murky crime. As he and the detective who put him away spar over the old days, the real story of what happened at Dellecher Classical Conservatory finally comes to light.

When Oliver and six other students became fast friends at school, it was all quoting the classics and good-natured ribbing in drama class. But eventually, they fell into playing the same characters onstage and off — hero, villain, femme fatale, ingénue, sidekick — until some of them began to resent the way they’d been cast.

During their fourth and final year at the Conservatory, the competition and resentments among them heat up and violence mars opening night of the Scottish play. The ensuing police investigation leads to an arrest, but what really happened behind the scenes?

Author M.L. Rio has created an ensemble cast that perfectly captures the precociousness, insecurity, and vulnerability of being a creative 20-something who fully expects to set the world on fire. The drama students sashay around the school, reciting Shakespeare to each other, not realizing until it’s far too late that the themes of the bard’s plays and sonnets — jealousy, revenge, madness, betrayal, passion — swirl around them.

This novel is great fun and deliciously dark, and it works even if you’re not overly familiar with Shakespeare’s output. The students and faculty helpfully fill in whatever gaps might exist in your knowledge of Macbeth, Julius Caesar, Romeo and Juliet, and the sonnets through their conversations and performances. It’s smart, literate, surprising, and devilishly twisty — an appropriate homage to the verse that’s the benchmark for English literature.

How could we explain that standing on a stage and speaking someone else’s words as if they are your own is less an act of bravery than a desperate lunge at mutual understanding? An attempt to forge that tenuous link between speaker and listener and communicate something, anything, of substance. — M.L. Rio

If We Were Villains

This literary thriller (368 pages) was published in April of 2017 by Flatiron Books. The book takes you to the theater department of art school. Melissa read If We Were Villains and loved it; it wouldn't be on our site if she didn't recommend it.