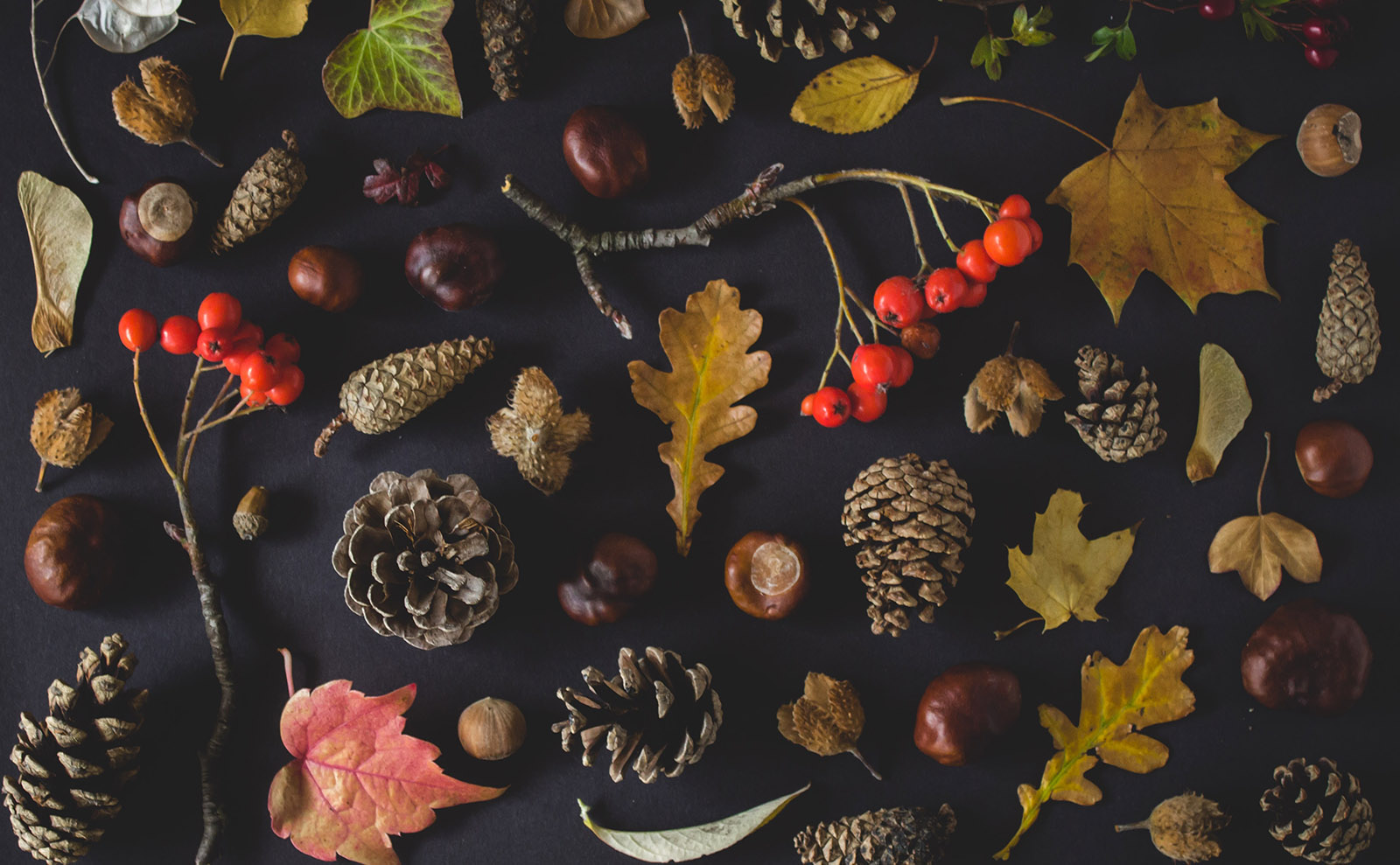 This weekend, we’re recommending two different stories to help you celebrate the gluttony and family togetherness (or not) of Thanksgiving. The first is a short story from Chris Radant that was turned into a laugh-out-loud, then sob-out-your-heart movie. The second is a horror novel set in a creepy dormitory on an abandoned college campus.

Home for the Holidays - Chris Radant

This very funny story — about the annoyance, patience, laughter, and abiding love of family — will also, probably, bring an unexpected sting to your eyes as you read. Its sharp observations and resigned tone wholly capture the warm feelings and bite-your-tongue moments of a family Thanksgiving. 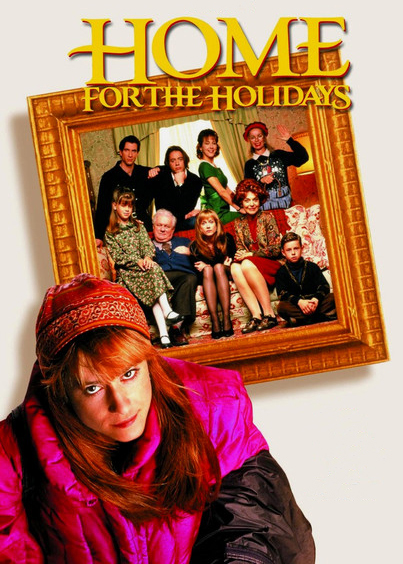 Our unnamed narrator has a life she loves. But for the 96 hours of her family visit, she will subvert everything she is — everything she’s worked to become — to spend the holiday at her childhood home: ‘In five weeks, it will be 1990, except at Mom and Dad’s house, where 1956 will never end.’

It’s clear she loves her family, although it’s with a rich combination of wry tolerance and abject impatience. The impending celebration has her feeling anxiety-stricken and latent rebelliousness: She’s 40 years old with a child of her own, but her parents’ advice drives her to respond with ‘the fevered, Gimme a *#!@!! break! of a 15-year-old.’

On the plane ride from Boston to Pittsburgh, she reminisces about holidays past, and her resolve begins to wither. Before she’s really ready for it, she’s in the family car, wearing a coat that is not hers, and zoning out from perennial conversational topics (relatives’ foibles, disgusting medical conditions), while wondering if they think she’s a dimwit because she cannot fathom a way to respond to the things they say.

When the big day arrives, so does the rest of the family, and an eating bacchanalia ensures. ‘Grazing began extra early on Thanksgiving morning. My brothers arrived with assorted girlfriends, wives, and children. And there were fried eggs, pancakes, crew-sonts, fudge cookies, and sticks of butter disguised as every manner of food.’

The miniature dramas in this story play out the way only family farce can, including an ordinary winter coat that takes on epic proportions, a Wurlitzer organ that might be possessed, squeeze cheese in a can, the safe haven of a televised basketball game, cloying odors, plenty of Alka-Seltzer, and the unintended consequences of the gift of a globe.

When it’s finally time to depart for her real life, our narrator feels like the holiday has lasted a lifetime and was also over just a little too soon.

This story was the basis for the 1995 film Home for the Holidays starring Holly Hunter, Anne Bancroft, Dylan McDermott, Claire Danes, and Robert Downey, Jr. and directed by Jody Foster. This is one of our favorite holiday movies; it brilliantly extends this short story into film.

They’ll do things they’ve always done to drive me nuts and I won’t go nuts. I’ll translate every single thing into a gesture of love and concern. These are two things of which I’m certain. This time, I will exhibit a mastery over the situation. My hard-earned maturity will bridge the abyss. Yep, It’s going to be great. — Chris Radant

Ah, Thanksgiving. The coziest holiday of the year. The time for family and friends to gather and give thanks, to eat a home-cooked feast, and to relax together in a shared feeling of warmth and camaraderie. Unless you’re Robin Stone, and you live in Baird College’s Mendenhall dorm. 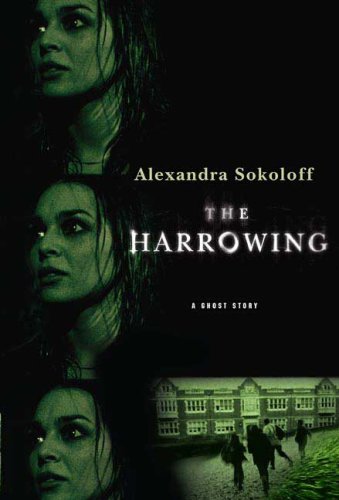 Robin thought that staying at school during the Thanksgiving holiday would give her a welcome break from her studies and her obnoxious roommate. But as the other students bail for turkey dinners at home, Robin begins to feel little prickles of fear in the empty, creaky hundred-year-old residence hall. Even that is preferable to the nightmare she’d have faced at home.

On the night of a crashing thunderstorm, Robin is about to make a life-changing decision, when she realizes she’s not alone in the hall after all. Her companions make Mendenhall into its own sort of dark-side Breakfast Club. There’s a jock, a flirt, a musician, a geek, and Robin, the emo chick with attitude and tenacity to spare.

Drunk, bored, and eager to show off to each other, the students play around with a dusty old Ouija board and circumstances spiral way, way out of control. Their tenuous trust in each other is put to the test as they work together to solve a decades-old mystery and try to understand what’s happening in their all-too-real present.

This spooky story is fun counter-programming to the pumpkin-pie-and-gratitude of Thanksgiving. Turns out, the characters have legit reasons for choosing the residence hall over home, and their secrets come to light in a most unusual and unsettling way. The supernatural goings-on are vividly rendered, and the suspense continues to ratchet up until the final pages.

People were shifting restlessly, looking up at the clock above the blackboard. A little before three, Wednesday. Tomorrow was Thanksgiving, and everyone was impatient, eager to escape for the holiday. Everyone except Robin. The four-day weekend loomed before her like an abyss. Thanksgiving. Right. Thanks for what? At least there would be no roommate. She sat with the thought of no Waverly for four days, and felt a spark of something — not pleasure, nothing so life-affirming as that, but a slight relief, a loosening of the concrete band that lately seemed to permanently encircle her chest… And no one else, either, Robin reminded herself. No one at all. The anxiety settled in again, a chill of unnamed worry. Four days in creepy old Mendenhall… completely alone… — Alexandra Sokoloff