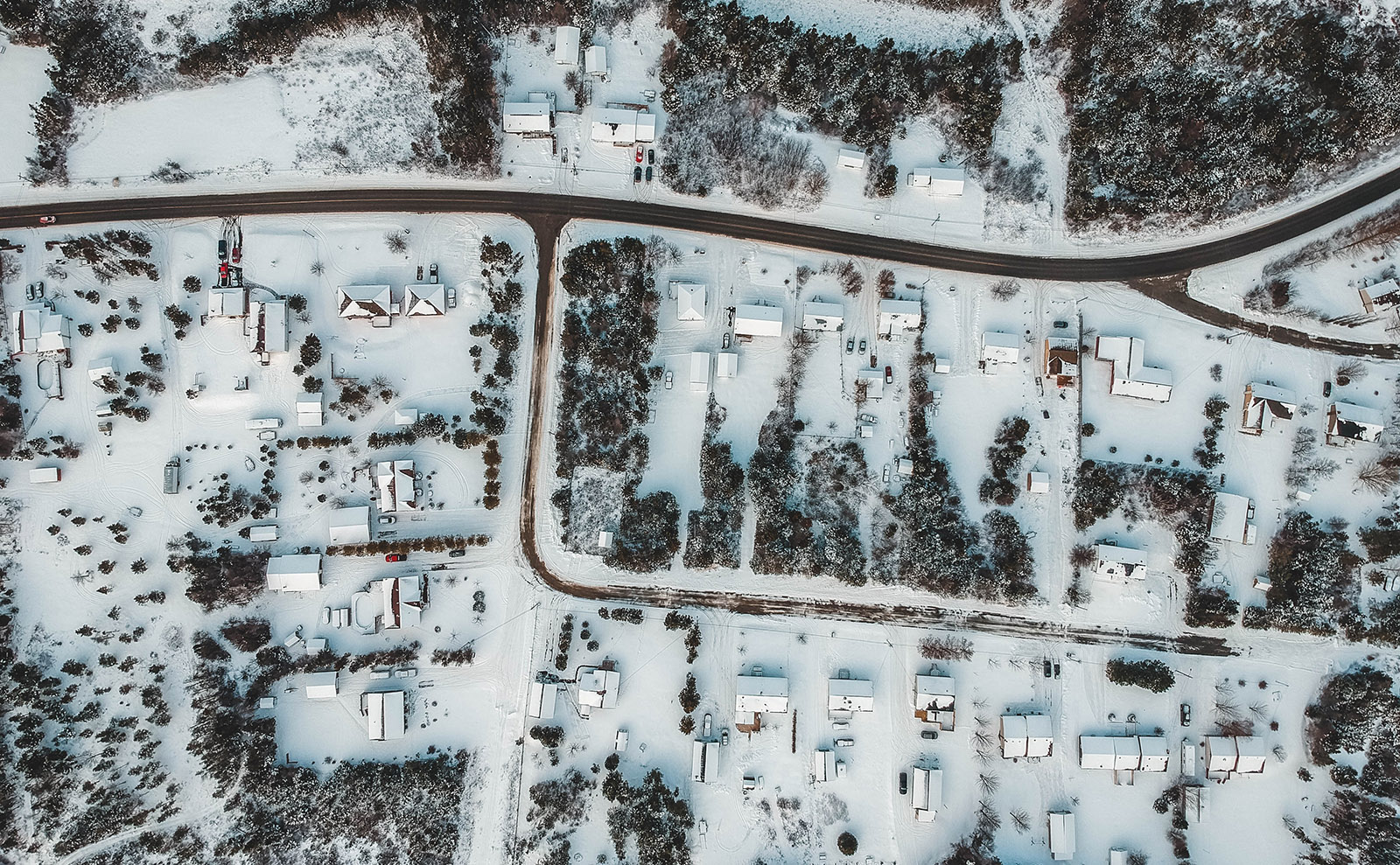 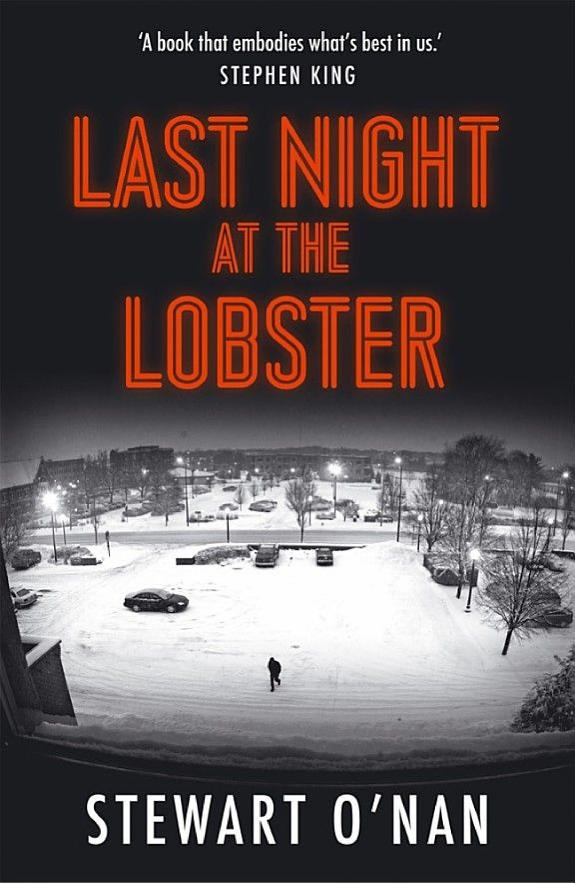 A just-about-to-shut-down chain restaurant in a snow-filled parking lot might not seem like a romantic setting. But this slim novel has an unexpected hero at its center and beautifully captures the poignancy of dark nights, cold seasons, disappointment, and the double-edged sword of hope.

For one more shift, Manny DeLeon is the manager of the Red Lobster in a small town in Connecticut, and he’s going to make the best of it. Despite his messed-up love life. Despite the approaching blizzard. Despite the fact that it’s just four days until Christmas.

Hunkered down in the far corner of a mall, the Red Lobster has been abandoned by corporate. All but five of the employees are being let go, and Manny — ‘easily 35, double-chinned, his skin cocoa, a wiry goatee and sideburns’ — is determined to make their last day together worth remembering.

In just 150 perfect pages, we get a minute-by-minute account of the last hours of the Lobster. We also come to know beautifully ordinary Manny and to understand his commitment to doing his best, even when it doesn’t seem to matter.

Although his affection may be misplaced, Manny is devoted to the Lobster and to his ex-girlfriend Jacquie, a waitress who works at his side — despite his pregnant girlfriend at home. Both the Lobster and Jacquie represent warmth, comfort, familiarity, despite their indifference to Manny’s devotion.

Every word in Stewart O’Nan’s taut prose seems to have been selected, carefully considered, and then placed with precision into the sentences. The people that populate the Lobster — staff lifers, short-term employees, greedy retirees, the guests of a holiday office party — are as fully-rendered as Manny himself. You almost wonder how they’re doing and where they go to eat, now that the Lobster is closed.

This quiet, evocative story celebrates Manny’s dignity even as it recognizes his powerlessness. And when he closes the restaurant for the last time at 11:00 p.m., we know he’ll carry on — well-intentioned, a little bit tragic, but somehow heroic.

We discussed this book in our podcast episode devoted to restaurants. Give it a listen!

Two months ago, Manny had forty-four people working for him, twenty of them full-time. Tonight when he locks the doors, all but five will lose their jobs, and one of those five — unfairly, he thinks, since he was their leader — will be himself. Monday the survivors will start at the Olive Garden… — Stewart O’Nan

Last Night at the Lobster

This poignant character study (160 pages) was published in November of 2007 by Viking Adult. The book takes you to a Red Lobster restaurant in Connecticut. David read Last Night at the Lobster and loved it; it wouldn't be on our site if he didn't recommend it.