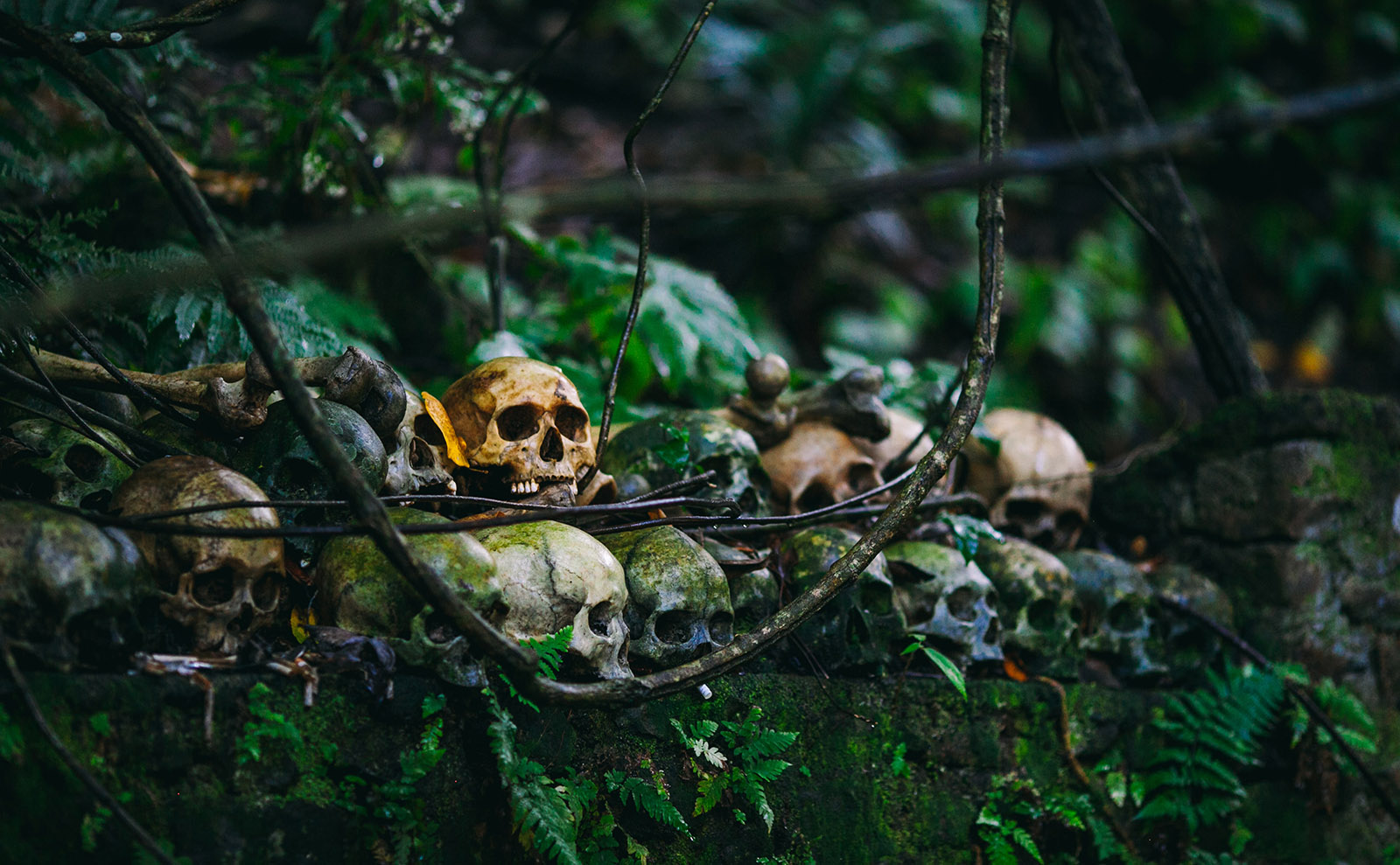 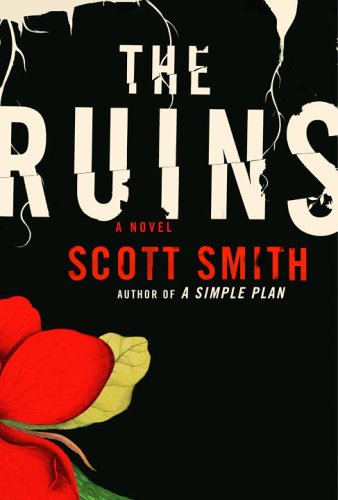 Oh, these kids! They could have stayed at their posh resort in Mexico, downing cocktails and splashing in the pool. And it’s hard to fault their curiosity about the ancient ruins in the lush jungle — but perhaps they should have had a bit more respect for the locals?

This is a straight-up horror novel, and it won’t be for everyone. But if you like creepy happenings and don’t mind graphic gross-outs, this book is a lot of fun.

Two young-and-hot couples are on vacation together in Cancun. It’s going exactly as you’d expect: There’s plenty of lounging on the beach, drinking too much, waking up with hangovers, and becoming besties with the other tourists.

When the brother of one of their new pals goes missing, they make the colossally flawed decision to leave their resort hotel for an excursion into the jungle. Amid the relentlessly green foliage and oppressive heat, they stumble onto something inexplicable… and horrible.

What began as an adventure with beer and sunscreen and crackling sexual tension turns into a fight for their lives. The story is about the terror of what’s happening to them, but it’s also about personal integrity and the ways that a stressful situation can amplify personality traits, both for good and evil.

It also has something to say about treating indigenous peoples’ monuments and ruins as a tourist playground. Respect, people; think about it.

This page-turner is giddily entertaining and, in some passages, super creepy and disgusting — but the ick-factor is all in service of the story. This is an unusual combination of probing character study and the bookish version of a middle-of-the-summer popcorn flick.

Try to be like an animal. Like a dog. Rest when you have the chance. Eat and drink if there’s food and water. Survive each moment. That’s all. — Scott B. Smith

This horror novel (336 pages) was published in July of 2006 by Alfred A. Knopf. The book takes you to the jungle of Cancun, Mexico. Melissa read The Ruins and loved it; it wouldn't be on our site if she didn't recommend it.