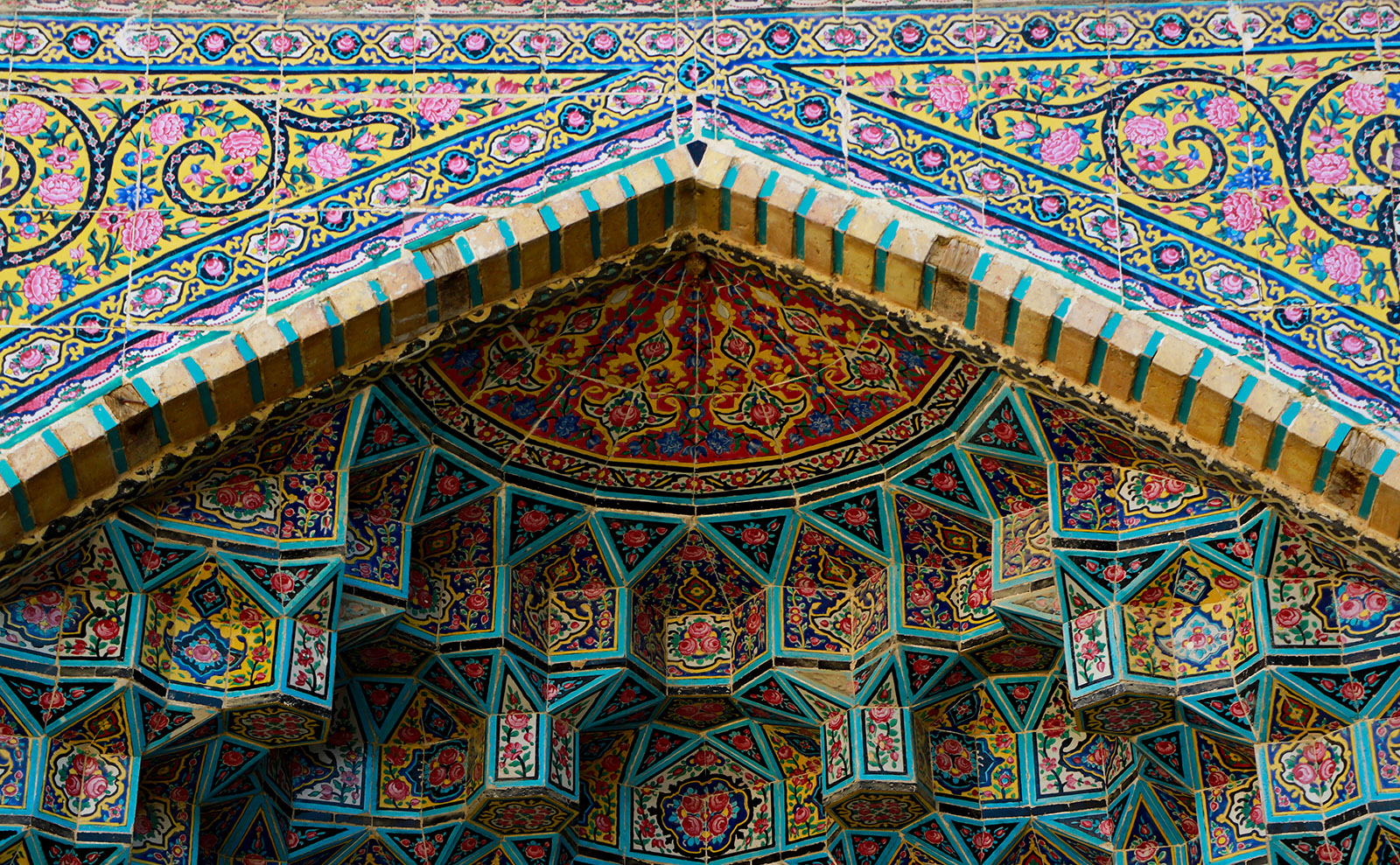 Persian poet Forugh Farrokhzad was gifted with an innate curiosity and intelligence that fueled her rebellious spirit and passionate nature. She poured her too-large emotions and razor-sharp observances into poetry that has moved readers for decades.

Born in Tehran on 5 January 1935, Forugh was one of seven children in a household dominated by her army colonel father and her mother, a devout and dutiful homemaker. As a teenager, she fell in (forbidden) love with a distant older relative, then married him, despite her parents’ wishes. The union resulted in a son named Kamyar and her first poems, as she bristled against the constraints of being a homemaker.

In her poem The Captive, published in 1955, she wrote, ‘I, in this corner of the cage, am a captive bird.’ and ‘O sky, if I want one day to fly from this silent prison, what shall I say to the weeping child’s eyes.’ 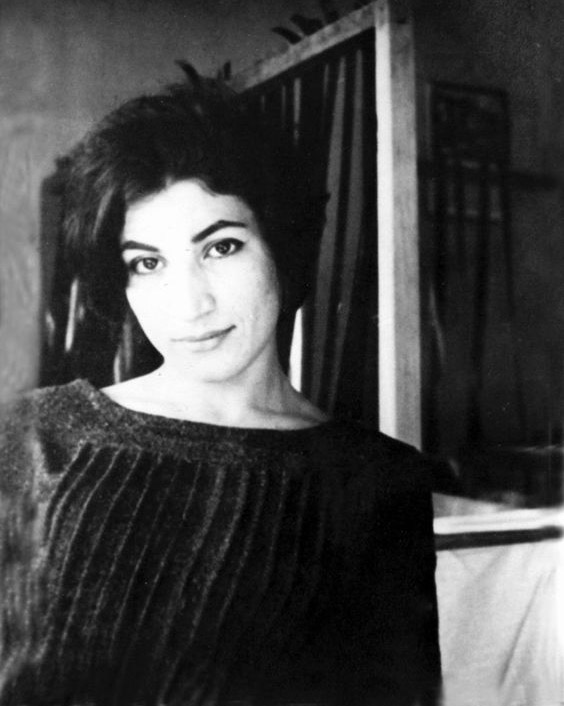 She eventually did leave her husband and son to throw herself into a love affair with Nasser Khodayar, the editor of the journal Roshanfekr, which published her poetry. When their relatonship eventually ended, Khodayar marked their breakup by publishing a series of stories about Forugh in his magazine, deeply hurting her and exposing her to ridicule of the very society that had previously embraced her. The betrayal and stress caused a mental breakdown and suicide attempt.

When Forugh recovered, she left Iran for the first time, finding both freedom and a renewed sense of confidence in Europe. When she returned to Iran, she became involved in film making and continued to write poems. By 1964, her star seemed to be firmly on the rise as her notoriety and successes mounted. But her life ended tragically: Forugh died in a car accident, at the age of 32, on 14 February 1967.

Forugh Farrokhzad is arguably one of Iran’s most important 20th-century poets. According to Fatemeh Shams, assistant professor of Persian literature at the University of Pennsylvania, ‘Many people who left Iran in the 1980s [after the revolution] took three books with them: Saadi, Rumi, Forough.’

The novel Song of a Captive Bird tells the life story of this remarkable talent. Inspired by her letters, films, interviews, and the treasure-trove of her poems, it celebrates Forugh’s persistence and innate gifts. She was a feminist, a poet, a fully-realized woman with thoughts and desires of her own, in a time and place when that was not to be tolerated.

We’ve shared two poems below. For more on the poet and her works, visit the Forugh Farrokhzad website.

Forgive Her by Forugh Farrokhzad

Translated from Persian by Sholeh Wolpé

On Loving by Forugh Farrokhzad

Translated from Persian by Sholeh Wolpé

For more of Farrokhzad’s poetry brilliantly translated by Sholeh Wolpé, get your hands on Sin: Selected Poems of Forugh Farrokhzad.

Song of a Captive Bird

Burning with an intelligence and a rebelliousness that couldn’t be contained, Iranian poet Forugh Farrokhzad poured her passion into words that have inspired readers for decades. This is the unforgettable story of her too-short life. Forugh grew up in a traditional, mid-20th-century home in Tehran with rooms split between women’s and men’s quarters. It was a house that ‘turned from the world and cast its gaze inward, a house whose women believed the very walls listened for sin, a house where we whispered the truth or didn’t speak it at all.’ This domain was ruled by a father she was to refer to only as ‘Colonel’ — never father; it was forbidden — and a mother trapped in the spiral of tradition and fear. {more}

This novelized biography (432 pages) was published in February of 2018 by Ballantine Books. The book takes you to 1950s and '60s Iran. Melissa read Song of a Captive Bird and loved it; it wouldn't be on our site if she didn't recommend it. 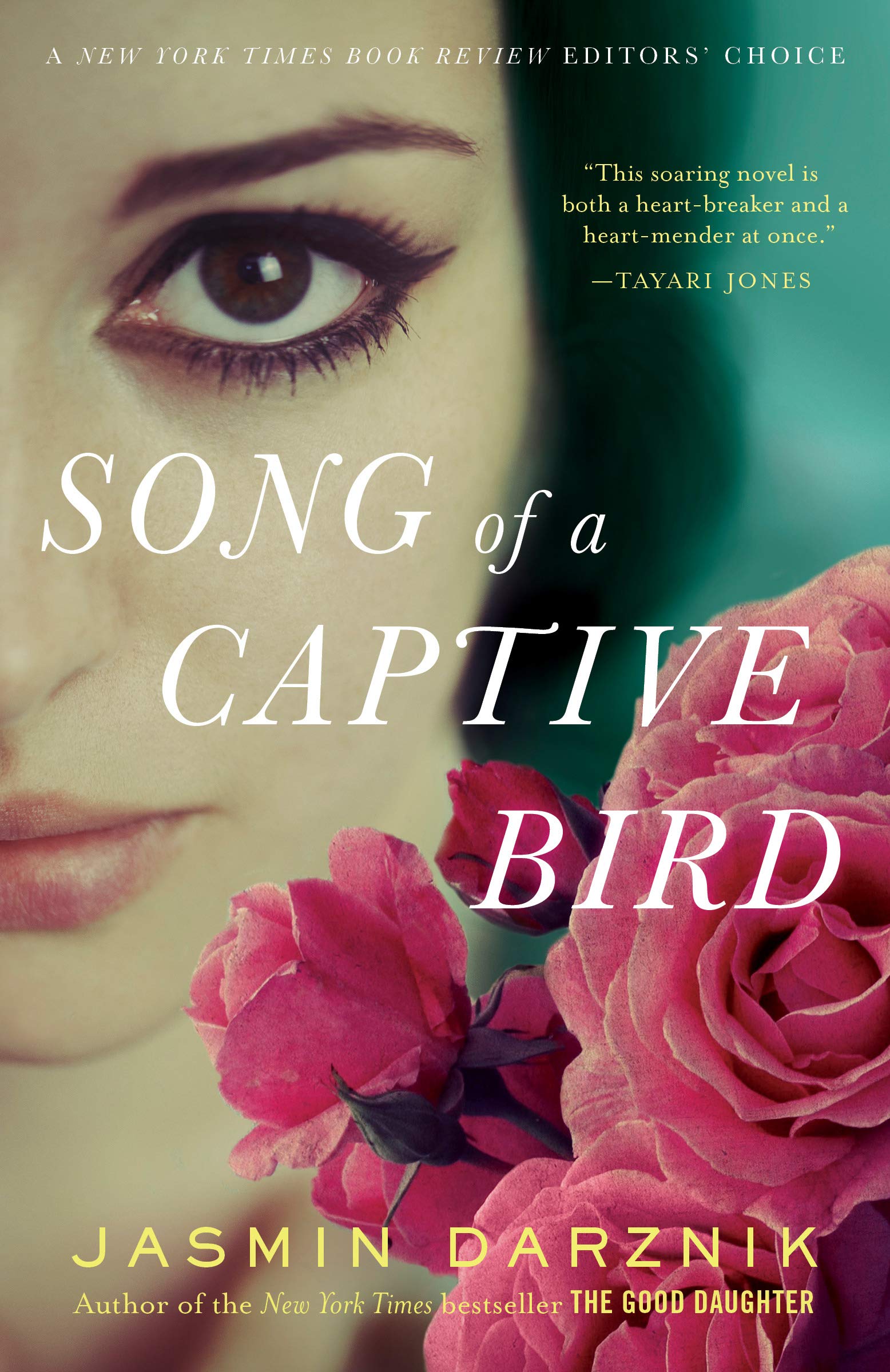 11 Instagrammers That Showcase the Natural Beauty, Architecture, and Culture of Iran

These Instagrammers are busting up stereotypes the rest of the world might have about Iran. City spires, colorful deserts, vibrant food, and striking fashion, these Instagram accounts showcase everyday life in Iran.

Take a suspenseful, surprising trip to pre-Revolution Iran with an unforgettable heroine. This gripping story travels from the green mountains of northern Iran to the city streets of Tehran and Paris of the 1980s.

Persian Jeweled Rice Inspired by the Memoir 'Searching for Hassan'

This traditional rice dish is a feast for the eyes, glistening with spice-infused butter and gem-colored fruits. It's a celebration of hope and life and family, a delicious way to bring a taste of Persia to your table.