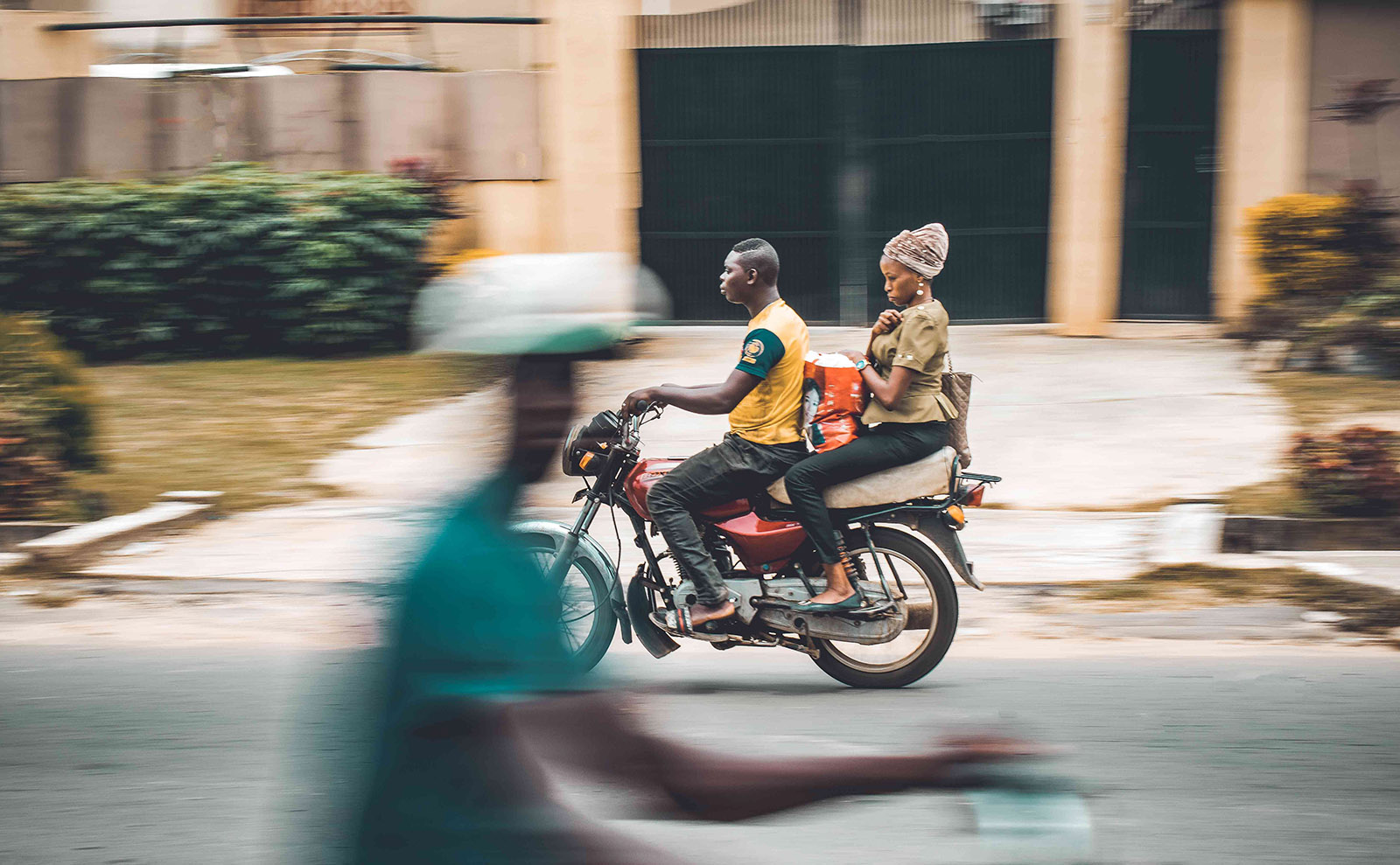 Poetry is an outlet to explore personal, social, political, and economic issues through imagery and emotion. In the five decades since Nigeria established its independence, poetry has been an integral part of its literary scene.

Tomi Adesina was born in Lagos, Nigeria, and is a fiction blogger and screenwriter. In 2013, she won the Nigerian Blog Awards for her blog fiction series, and her screenplay Fiesty John about cyberbullying won the 2015 Homevida Prize; watch the short film. She also won the Nigerian Writers Award for Best Young Writer in 2015, and her short stories have been featured in magazines across Africa. She lives in Lagos, where she is working on a new novel. Read her online fiction on her website. 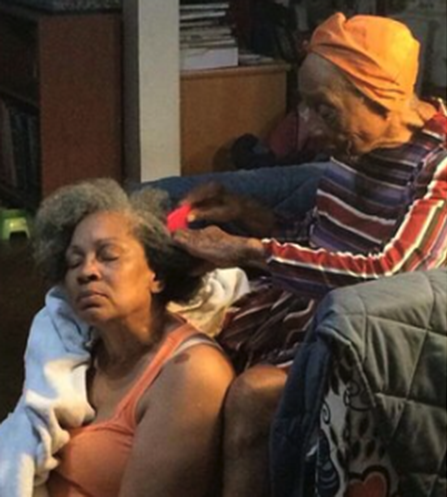 Her poem ‘Part Me’ was inspired by the photo of these women.

Part Me by Tomi Adesina

Nigerian poet Saddiq Dzukogi is the author of Your Crib, My Qibla, coming from the University of Nebraska Press in 2021. The poems in the book are a tribute to his daughter Bahra who died in 2017. His poems have appeared in Oxford Review of Books, Kenyon Review, Oxford Poetry, Salamander, and many others. He was a finalist for the 2017 Brunel International African Poetry Prize and is currently a Ph.D. student in English at the University of Nebraska–Lincoln. Follow him on Twitter.

There Is No Scar, Only Absence by Saddiq Dzukogi

13 Instagrammers That Showcase the Food, Fashion, Fun, and Culture of Nigeria

The energy of Nigeria is infectious and undeniable. It's a long way to travel IRL, but you can take a virtual trip to its street markets, fashion shows, and book clubs in Lagos and beyond via these stunning photos.