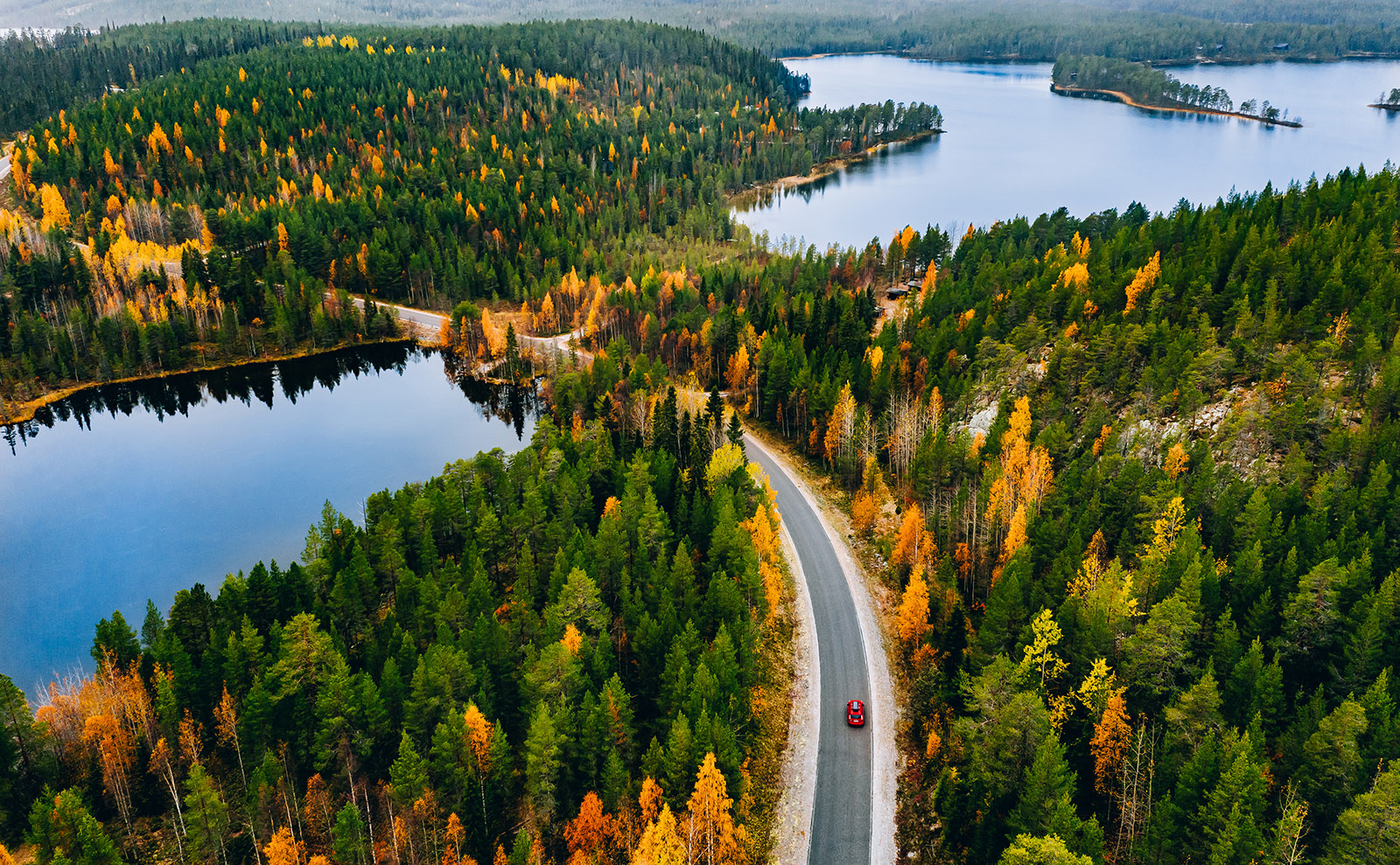 Rudyard Kipling (1865–1936) was born in Bombay (now Mumbai), India. Although he lived with relatives in England from age 6 to 17, he spoke Hindi and Portuguese, in addition to English. You might know him best from his 1894 children’s story The Jungle Book (or, at least, the 1967 Disney film based on it).

But before Mowgli, Baloo, and Shere Khan, he wrote Barrack-Room Ballads (1899). This collection of songs and poems — including the well-known ‘Gunga Din’ — took on the heavy topic of the Victorian British Army. In 1907, he won the Nobel Prize in literature ‘in consideration of the power of observation, originality of imagination, virility of ideas and remarkable talent for narration which characterize the creations of this world-famous author.’ 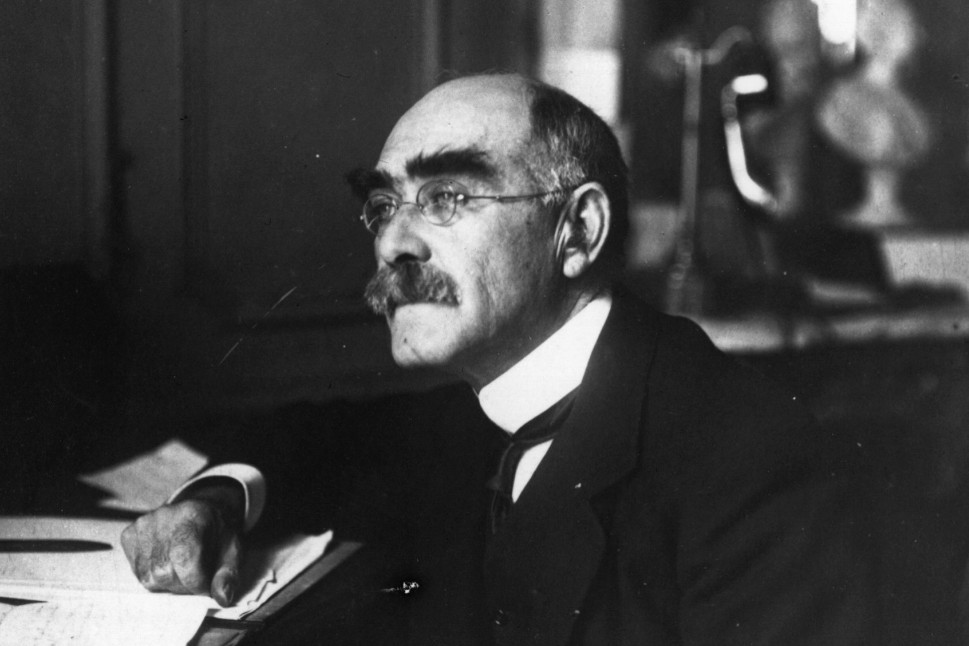 Published in 1910, this poem is a celebration of the life that thrives in the woods, whether we puny humans are there to appreciate it or not. There’s a sense of longing, perhaps a tinge of regret, in the recognition that ‘they shut the road through the wood,’ but the animals and trees carry on.

Kipling’s imagery is rich with sound — whistles and swishes and hoof beats — and permeated by the weather: rain and night-air and mist. Unsentimental but moving all the same, it makes us yearn to walk in the woods, too.

The Way Through the Woods — Rudyard Kipling

Enjoy this fine reading of the poem by English actor Ralph Fiennes:

Heads up: Spotify has the entire album if you need more Fiennes+Kipling in your life.

The Sweet Poignancy and Optimism of Robert Frost's Poem 'Birches'

In this free verse poem from 1914, Robert Frost takes us into the birch forests of New England — to marvel at the way the branches bend but don't break, to appreciate climbing and swinging free above the Earth.