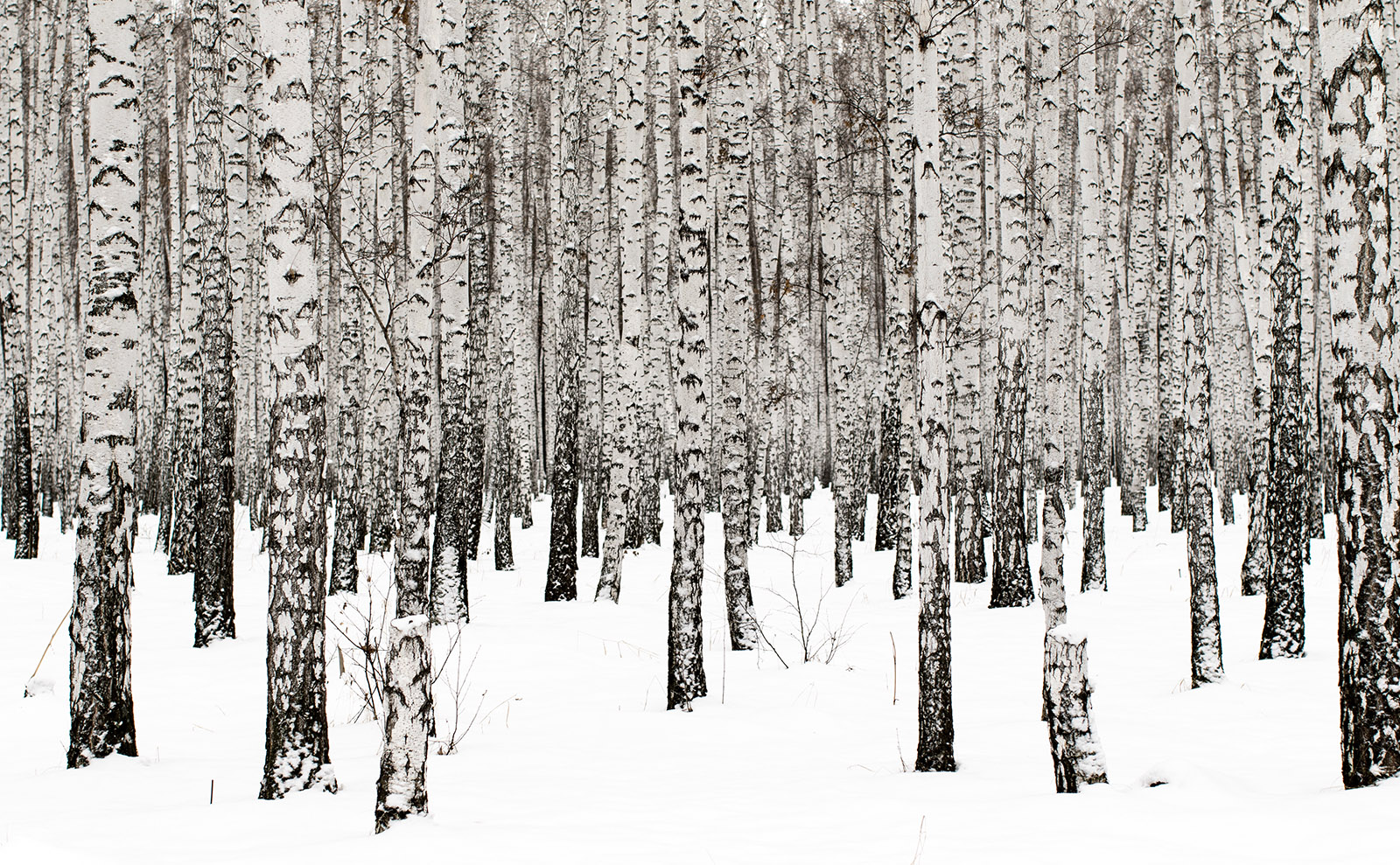 The Sweet Poignancy and Optimism of Robert Frost's Poem 'Birches'

Robert Frost (1874-1963) was born in San Francisco but moved to Lawrence, Massachusetts, when he was 11. Although he attended Dartmouth College and Harvard University, he never earned a formal degree. But even without the prestigious paperwork, he eventually became ‘the most celebrated poet in America,’ winning four Pulitzer Prizes and serving as poetry consultant to the Library of Congress.

When Frost was 21, he married Elinor Miriam White — a smart girl with whom he’d shared the title of valedictorian in high school. They were married until her death in 1938, and she was a significant inspiration for his poetry.

This poem was published in 1915 in The Atlantic Monthly, shortly after Robert and Elinor moved to England and struck up new — and, we can only imagine, inspiring — friendships with other young poets, including Edward Thomas, Rupert Brooke, and Robert Graves.

Living away from the US seems to have honed Frost’s perspective on home; many of his poems explore themes associated with the life and landscape of New England. They offer a zoomed-in snapshot of pastoral scenes, trees and snow, scenes from smalltown life, and quiet reflection. If you’re American, you probably studied Frost’s poems Stopping by Woods on a Snowy Evening (… And miles to go before I sleep) and The Road Not Taken (Two roads diverged in a yellow wood, And sorry I could not travel both…) in high school English class.

This blank verse poem gets romantic about New England’s birch trees: the way the branches bend and swing, persevering through winter snow and ice (and the swinging of an energetic boy). They bend but don’t break or bow for too long, offering a way to sever ties — if just for a little while — with the pull of gravity, to climb and swing above the ground in the branches of the birches.

Enjoy this reading of ‘Birches’ by Robert Frost himself:

In this short but powerful poem from 1910, Rudyard Kipling takes us on a walk through a forest populated with badgers and otters and doves. There is misty solitude and cool night air. Go, take a walk in the woods.