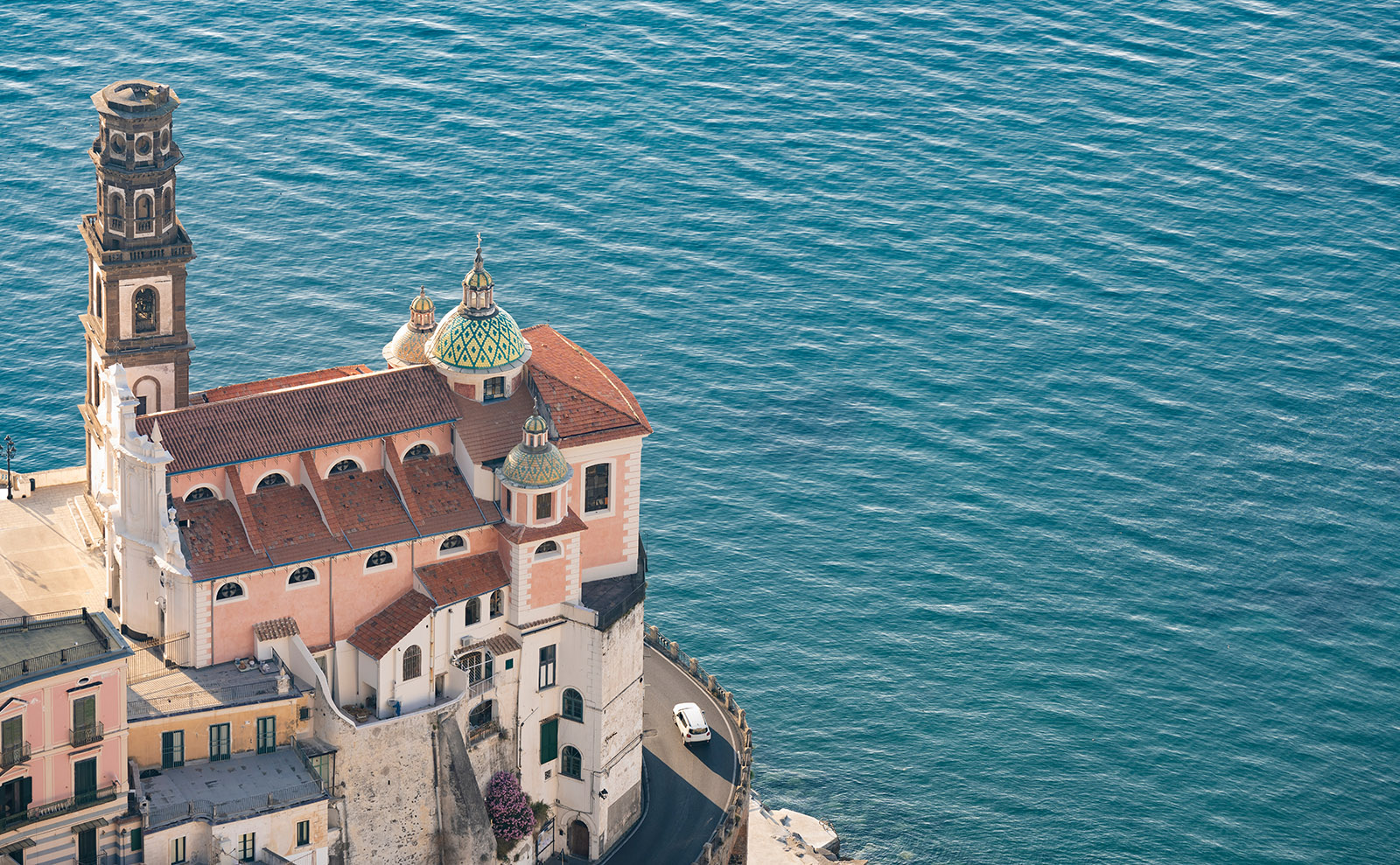 You might know American poet Henry Wadsworth Longfellow from high school English class staples like Paul Revere’s Ride, The Song of Hiawatha, and Evangeline. He was also the first American to completely translate Dante’s Divine Comedy. Longfellow was a traveler and linguist, a romantic and a Romantic, rooted in American life and infatuated with Europe.

Born in Portland, Maine, in 1807 to an established New England family, Longfellow was expected to follow in his father’s well-heeled footsteps to become a lawyer. Instead, during his time at Bowdoin College, he showed dexterity with foreign languages. When the school offered him a post-graduation position teaching modern languages, there was just one stipulation: He must travel to Europe to research foreign tongues in person. Oh, to be a 19-year-old student of life and language on a grand tour! During his first trip from 1826 to 1829, his lifelong love affair with words and the Old World began.

He traveled to Italy several times during his life, most triumphantly in 1869 with his family of nine at his side. The photo below was taken in Venice (zoom into image), although Florence became one of his favorite cities, inspiring him to write the (unfinished) dramatic poem The Old Bridge at Florence. 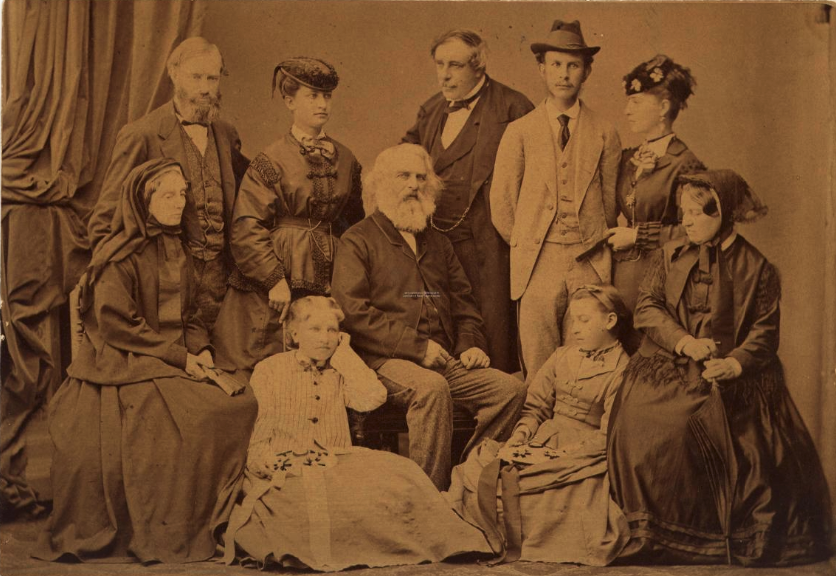 This poem is a tribute to Amalfi, a small town tucked between the sea and the foot of Monte Cerreto. The setting is dramatic with steep cliffs that form a deep ravine that, as Longfellow describes, is ‘a stairway, not a street.’

Oh, Italy! We see your snow-capped mountains and sunny beaches, your fresh pasta and sweet gelato, your Renaissance artists, iconic cities, and the soft, magical quality of your light. We love all of it. Grazie.

Thank goodness for an active imagination and a well-stocked library, or many of us might actually wander — in real life — down that shadowy corridor or into a secret passage that leads... who knows where. Dare you!