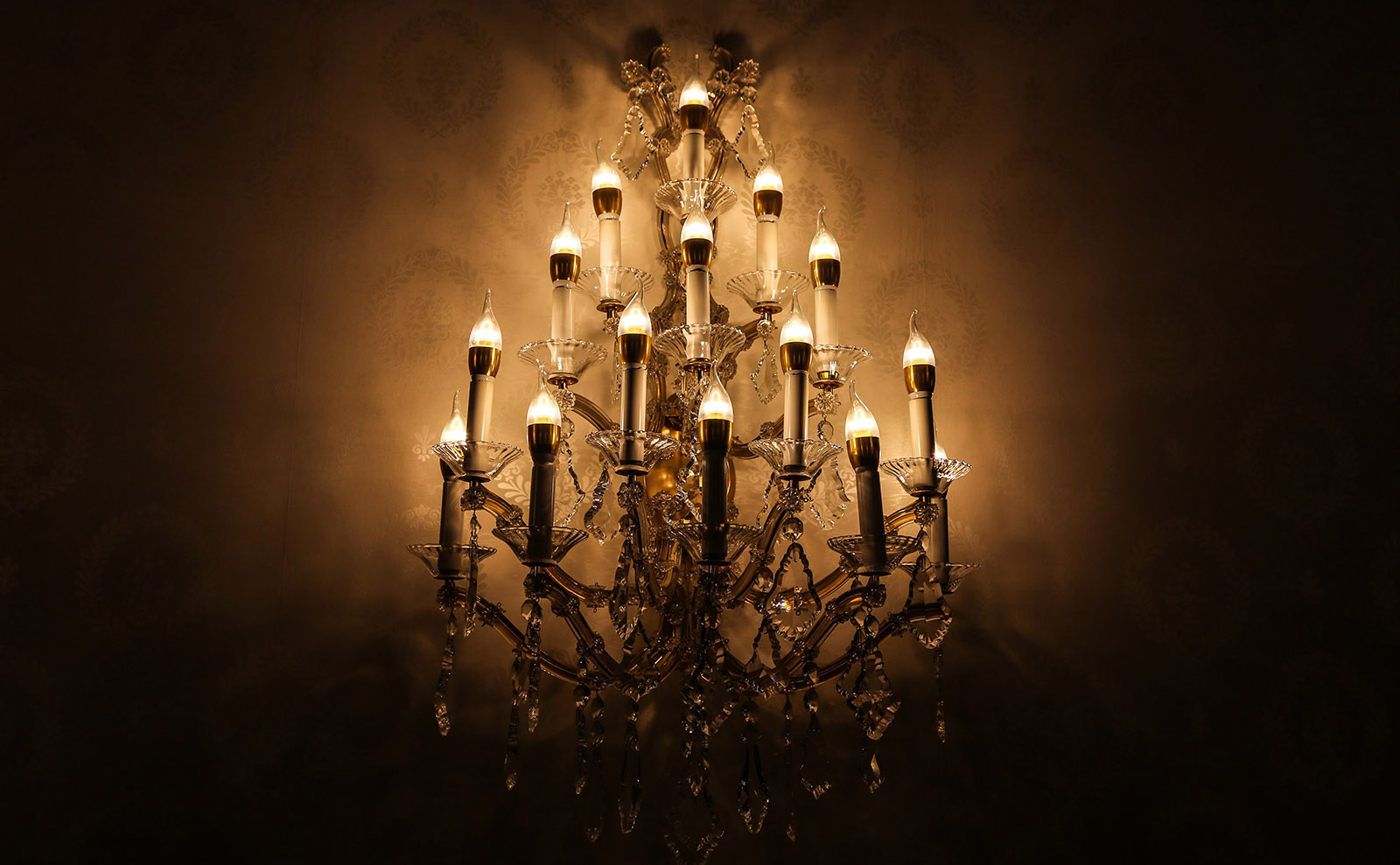 Neither mischeiveous poltergeists nor angry spirits who intend harm, the phantoms of Longfellow’s poem are the souls who linger in our memories and, therefore, in our homes.

They share our safe spaces and observe — or maybe even join us — in our daily activities. At the table. By the fireside. They float, they waft, they glide, and they’re connected to us for all time.

The poem’s regular rhythm and ABAB rhyming structure — along with its gentle content — work in concert to evoke a feeling of peacefulness not usually associated with the notion of haunting. Longfellow’s assertion that all houses are haunted houses is comforting, rather than menacing, a recognition that those we’ve loved can still walk among us, so long as they live in our memories.

Henry Wadsworth Longfellow was born in Portland, Maine, on February 27, 1807, and came to be known as one of the ‘Fireside Poets,’ a group of 19th-century American poets associated with New England. He wrote lyrical poems inspired by mythology, history, and legend. His works were quite popular and widely translated, making him the best-known poet in the English-speaking world at the time. He was the first American poet to be honored with a bust in Poet’s Corner at Westminster Abbey.