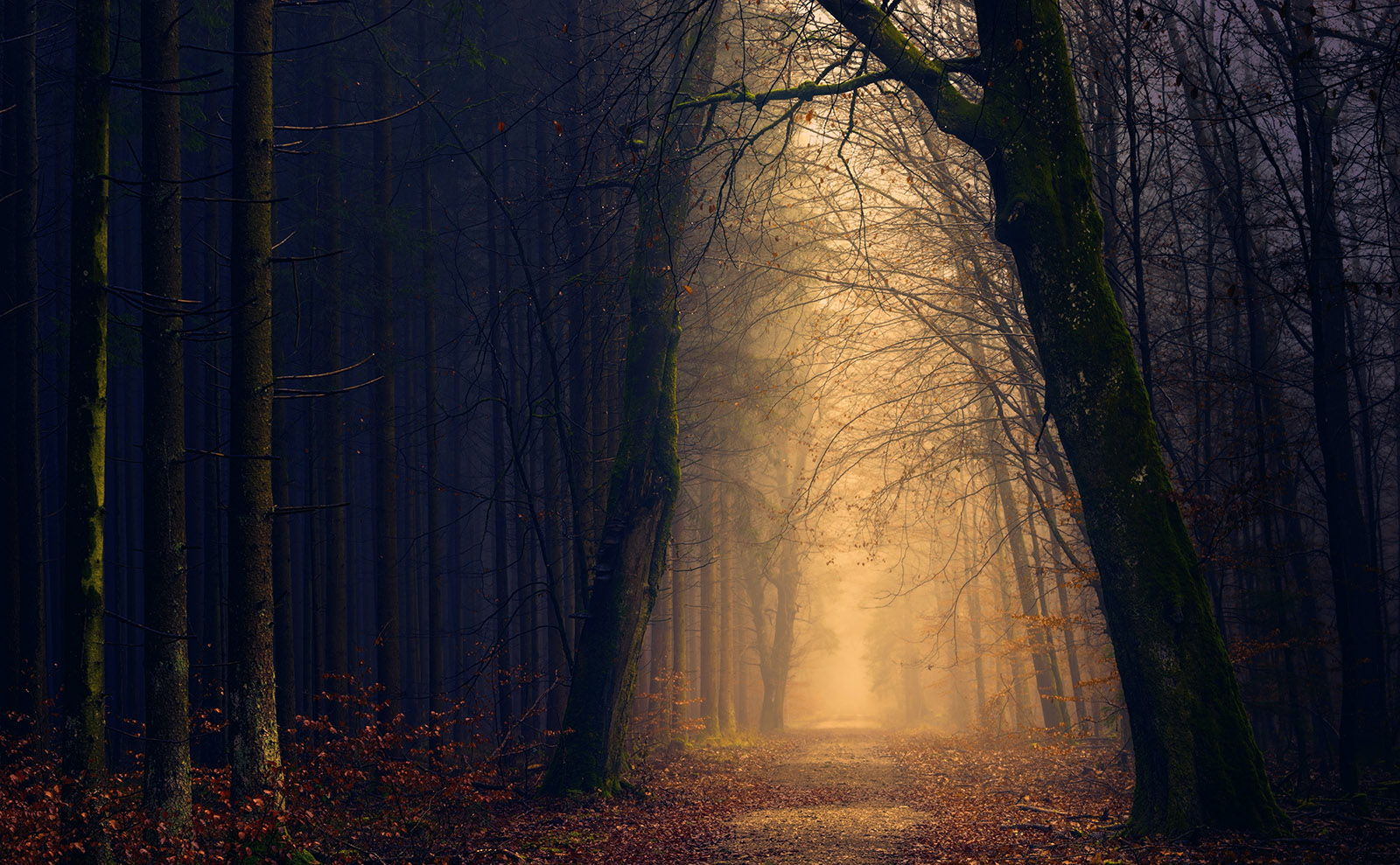 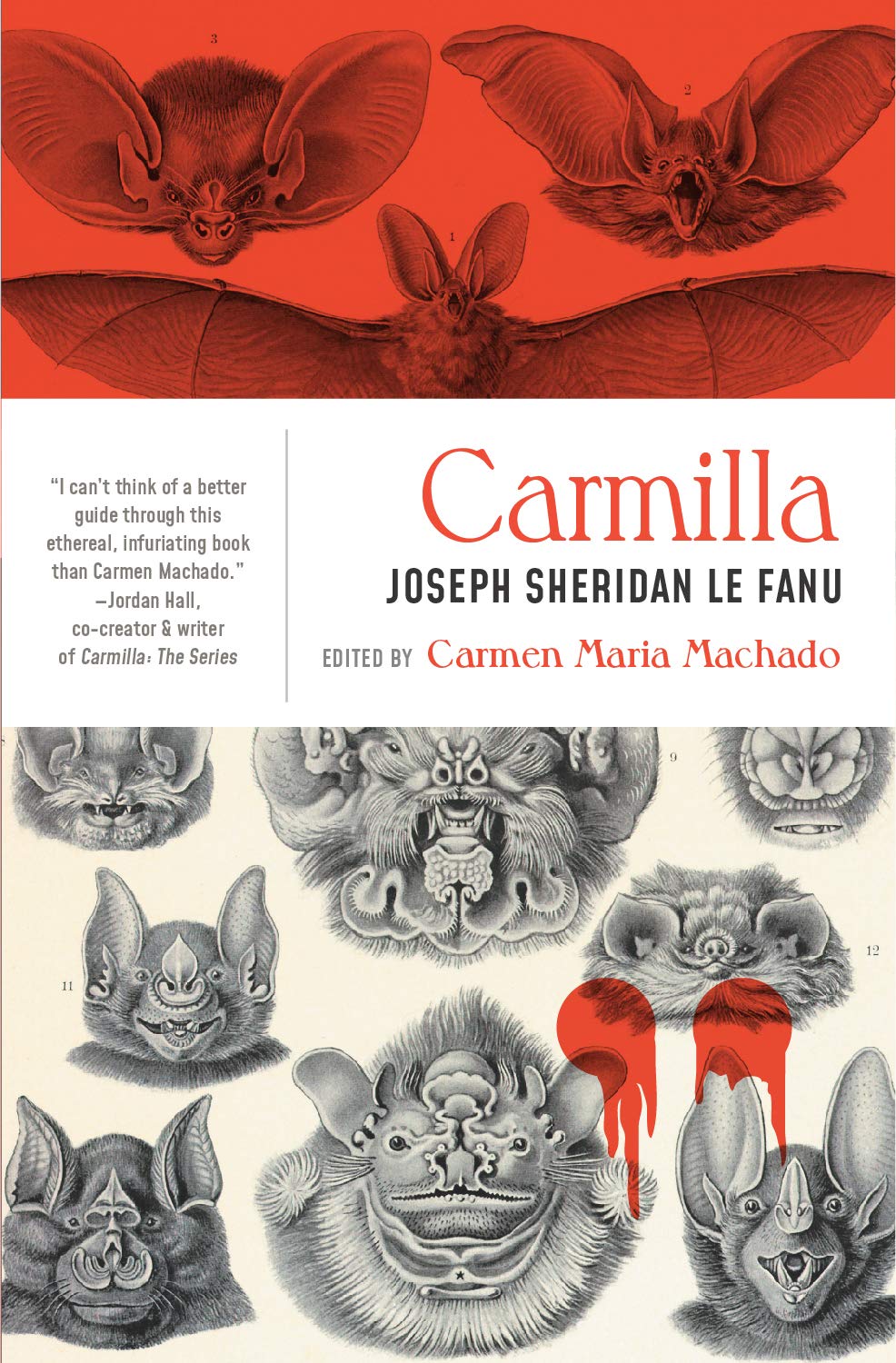 The new edition of this Gothic classic is edited by Carmen Maria Machado, author of Her Body and Other Parties. Its new introduction, and somewhat snarky footnotes, reframe the story, adding a modern sheen to an already engrossing story. With atmosphere for days, this update of Carmilla is a celebration of woman-power, sexuality, and the timelessness of a well-told tale.

Our teenage heroine Laura lives in an isolated castle with her widowed father. As a child, she’d had an eerie vision of a beautiful girl who appeared in her bedchamber, but her father — kind, but no-nonsense — dubbed that vision codswallop. A decade later, a carriage crashes nearby, and the injured young girl inside seeks refuge in their manor house to recover. Her name is Carmilla, and when she and Laura lock eyes, they recognize each other from the ‘dreams’ they both had when they were children in the nursery.

The Gothic plot is seductive, as is the aura of breathless dread. There are desperate carriage rides, a costume ball, village ruins, a Baron, a crumbling chapel, and a hidden tomb, all tidily managed in 144 pages of prose. It’s gripping on the page, and this Audible Original — a dramatization with a voice cast of seven, including David Tennant, Phoebe Fox, and Rose Leslie — is a melodramatic masterpiece.