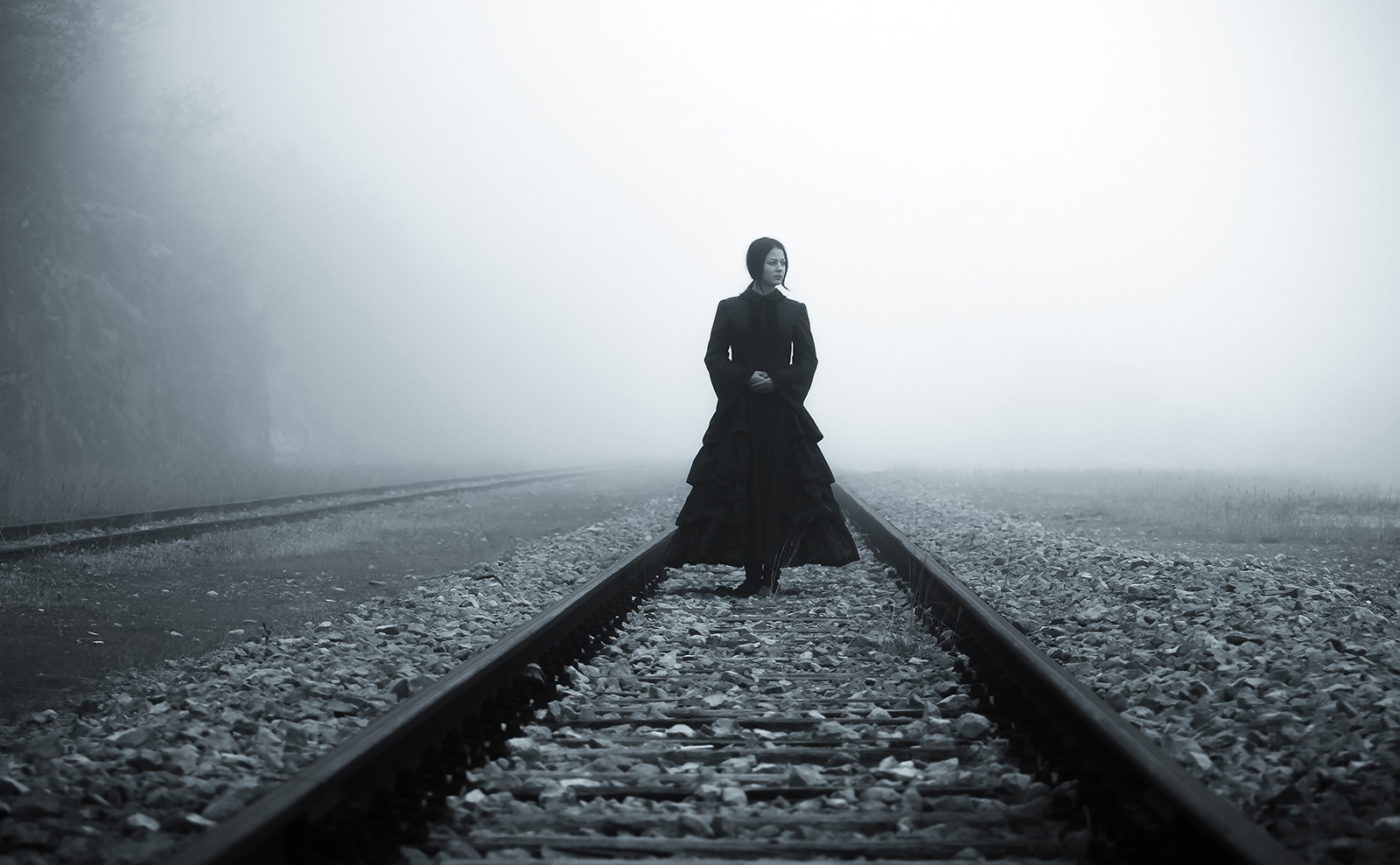 Are you a Witch? Read this poem by Elizabeth Willis and Find Out

Poet Elizabeth Willis was born in 1961 in Bahrain, but grew up in the middle of the United States. She has a Ph.D. from the University of Buffalo, and in 2012, she was awarded the Guggenheim Fellowship. She was also a finalist for the Pulitzer Prize for Poetry in 2016. She currently lives in Iowa City, where she is the Professor of Poetry for the Iowa Writers’ Workshop. You can read more of her work at Poetry Foundation.

This poem is from her collection Address, a ‘study of poetry’s role in society.’ Address won the Laurence L. & Thomas Winship Award and PEN New England Award. In this interview, Willis said, ‘I don’t know why I write poetry, I don’t know if it has any effect, but I do it… when it comes to poetry, the answer is always in the poem.’

A witch can charm milk from an ax handle.

A witch bewitches a man’s shoe.

‘Witch ointment’ on the back will allow you to fly through the air.

A witch carries the four of clubs in her sleeve.

A witch may be sickened at the scent of roasting meat.

A witch will neither sink nor swim.

When crushed, a witch’s bones will make a fine glue.

A witch will pretend not to be looking at her own image in a window.

A witch will gaze wistfully at the glitter of a clear night.

A witch may take the form of a cat in order to sneak into a good man’s chamber.

A witch’s breasts will be pointed rather than round, as discovered in the trials of the 1950s.

A powerful witch may cause a storm at sea.

With a glance, she will make rancid the fresh butter of her righteous neighbor.

Even our fastest dogs cannot catch a witch-hare.

A witch has been known to cry out while her husband places inside her the image of a child.

A witch may be burned for tying knots in a marriage bed.

A witch may produce no child for years at a time.

A witch may speak a foreign language to no one in particular.

She may appear to frown when she believes she is smiling.

If her husband dies unexpectedly, she may refuse to marry his brother.

A witch has been known to weep at the sight of her own child.

She may appear to be acting in a silent film whose placards are missing.

In Hollywood the sky is made of tin.

A witch makes her world of air, then fire, then the planets. Of cardboard, then ink, then a compass.

A witch desires to walk rather than be carried or pushed in a cart.

When walking a witch will turn suddenly and pretend to look at something very small.

The happiness of an entire house maybe ruined by witch hair touching a metal cross.

The devil does not speak to a witch. He only moves his tongue.

An executioner may find the body of a witch insensitive to an iron spike.

An unrepentant witch may be converted with a little lead in the eye.

Enchanting witchpowder may be hidden in a girl’s hair.

When a witch is hungry, she can make a soup by stirring water with her hand.

I have heard of a poor woman changing herself into a pigeon.

At times a witch will seem to struggle against an unknown force stronger than herself.

She will know things she has not seen with her eyes. She will have opinions about distant cities.

A witch may cry out sharply at the sight of a known criminal dying of thirst.

She finds it difficult to overcome the sadness of the last war.

The witch elm is sometimes referred to as ‘all heart.’ As in, ‘she was thrown into a common chest of witch elm.’

When a witch desires something that is not hers, she will slip it into her glove.

An overwhelming power compels her to take something from a rich man’s shelf.

I have personally known a nervous young woman who often walked in her sleep.

Isn’t there something witchlike about a sleepwalker who wanders through the house with matches?

The skin of a real witch makes a delicate binding for a book of common prayer.

When all the witches in your town have been set on fire, their smoke will fill your mouth. It will teach you new words. It will tell you what you’ve done.