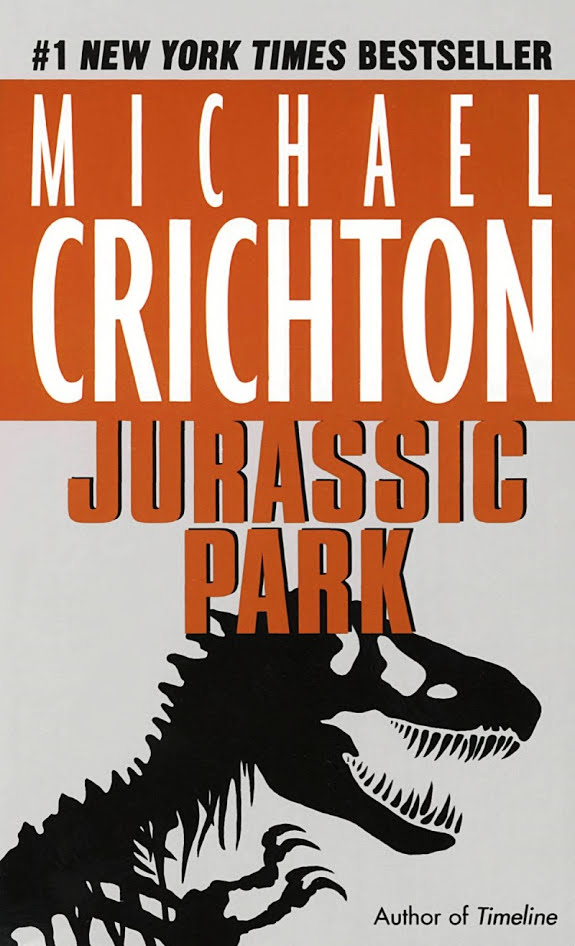 This dino thriller (464 pages) was published in September of 2012 by Ballantine Books. The book takes you to costa rica. read Jurassic Park and loved it; it wouldn't be on our site if didn't recommend it.

If you’ve seen the movie*, you might think you know the story, but we’re here to tell you, you need to read the book.

In print, there’s time for Crichton to really dig into the problems inherent in bringing extinct animals back to life. There’s the dawning realization that things have gone horribly awry, perilous dinosaur-vs-human fight scenes, peaceful moments with the most amazing creatures to walk the planet, and interpersonal sparks, romantic and otherwise — all played out in the lush, tropical jungles of an isolated island.

The story is told from several characters’ points of view, so we get to know the heroes and villains in equal measure. But let’s be honest: We all know that Ian Malcolm will be your favorite. Because we know these people and grow to care about them, we also worry that in the end, perhaps, none of them will survive. You must read to the end to learn their fate! And along the way, brave the T. Rex, the pterodactyl, the stegosaurus, and — of course — the raptors.

This breezy read is smart, sharply written, surprisingly funny, and impossible to put down.

You know what’s wrong with scientific power? It’s a form of inherited wealth. And you know what assholes congenitally rich people are. — Michael Crichton

*If you haven’t seen the film version of Jurassic Park, for the love of all that is good, please remedy that situation immediately. Thank you.

5 Great Books Set in Costa Rica That We Love

Our perfect Costa Rica day begins with coffee and fried plantains, followed by a hike in the cloud forest on a quest to see the elusive Quetzal. Then, perhaps, a rest under a palm tree on the beach with a good book.