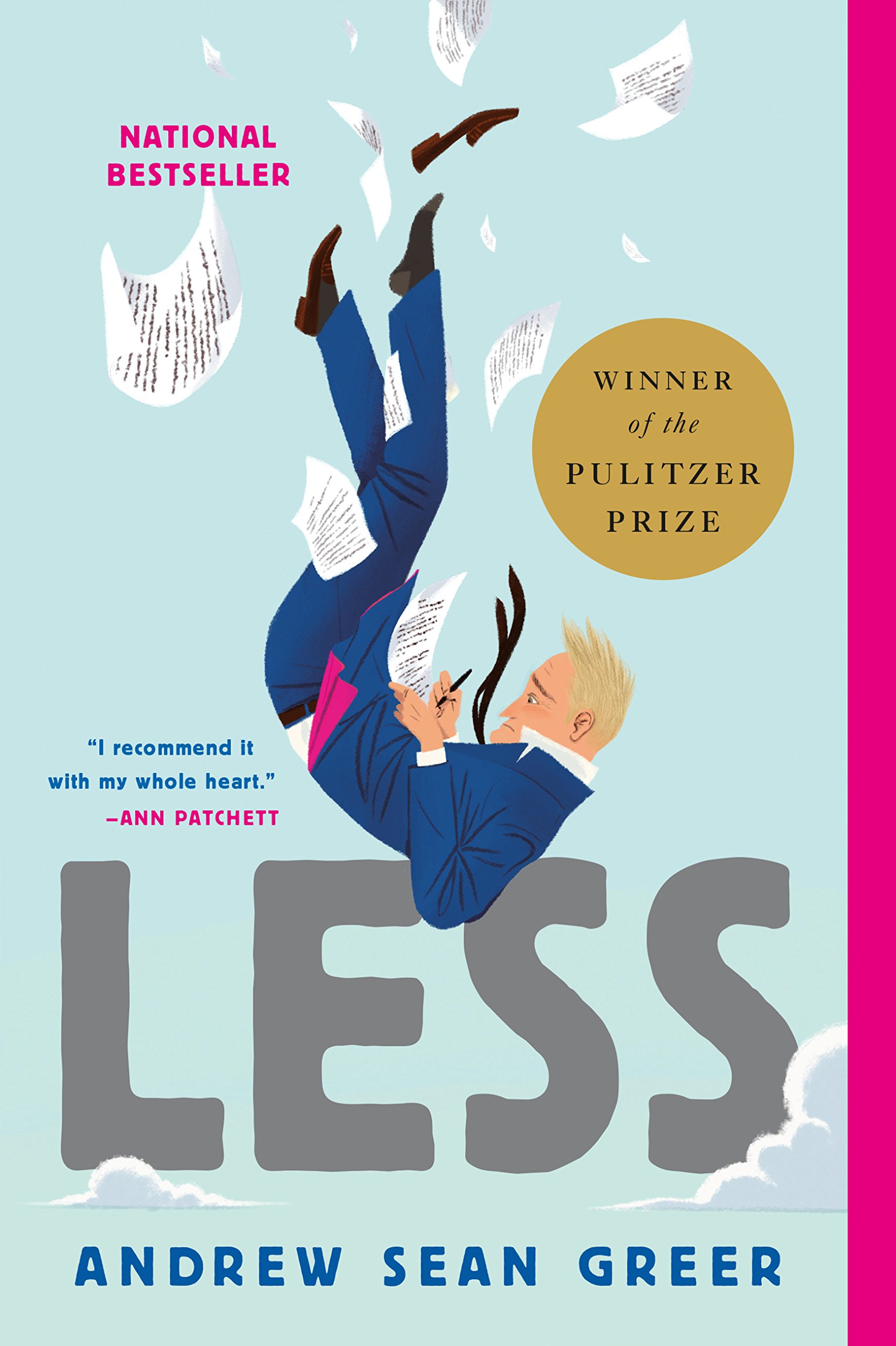 This humorous Pulitzer Prize winner (272 pages) was published in July of 2017 by Lee Boudreaux Books. The book takes you to Paris, Berlin, Morocco, and more. Melissa read Less and loved it; it wouldn't be on our site if she didn't recommend it.