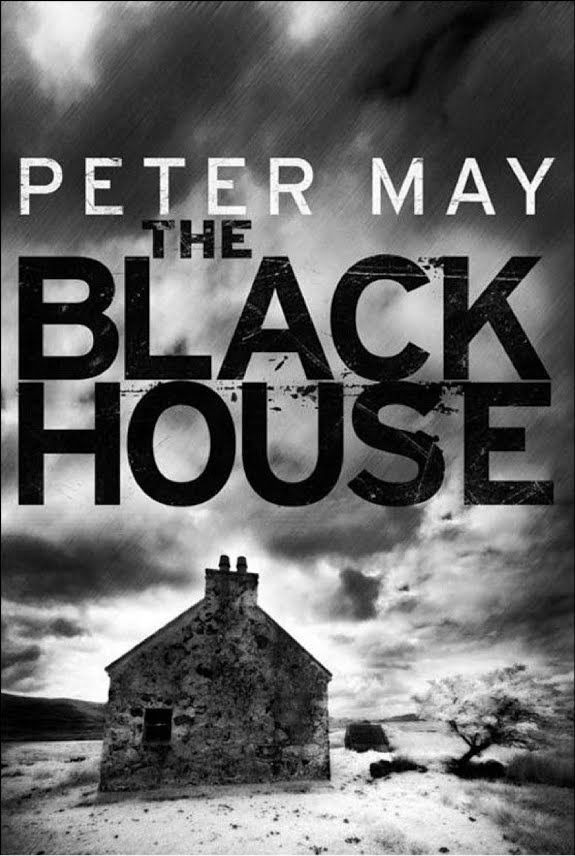 This psychological police procedural (500 pages) was published in August of 2014 by Quercus. The book takes you to the Isle of Lewis, off the coast of Scotland. Melissa read The Blackhouse and loved it; it wouldn't be on our site if she didn't recommend it.

This murder mystery — set in the outer Hebrides — turns into a psychological character study as the crime is being solved. It’s filled with messy people you’ll grow to care about, and it delves into fascinating local history. Plus, it’s darker than the bottom of a cup of espresso.

The action kicks off with a gruesome murder on the remote Isle of Lewis, just off the northwestern coast of Scotland. The crime is similar to a killing in Edinburgh, so detective Fin Macleod, a Lewis native, is dispatched back to the island to investigate. No one is happy about it: not Fin, not his disappointed wife, not the commander on the island, and not the native islanders who are wholly justified in their grudges, resentments, and tender feelings when Fin resurfaces.

As he digs into the details of the crime, Fin is immersed in the dark events of his childhood in this unforgiving landscape. The island’s terrain and raw, primal weather shape the narrative as much as the people who populate it.

This is a riveting look at the damage secrets can do to the living and the dead. The detailed story of ancient bird hunts that continue on a nearby island today was challenging to read, but also un-put-downable. The hunt is a brutal two-week rite-of-passage for the island’s men, during which a crew of 12 kills, cleans, smokes, and transports thousands of birds in a ritual that reaches back through the centuries.

Yes, this all sounds pretty grim — and there’s more disturbing detail in the narrative — but somehow, this book isn’t depressing. It’s dark, moving, and sometimes upsetting, but Fin’s humanity keeps it from falling into despair.

Just beyond our landing point, the rock folded away into one of its cathedral caves. It was dark and creepy, with the eerie sound of water sucking on rock echoing from somewhere deep within its blackness like the rasping breath of some living creature. It was easy to imagine how legends of sea monsters and dragons had grown out of such places. — Peter May

This is the first book in The Lewis Trilogy by Peter May. We also recommend The Lewis Man and The Chessmen.

Every Friday, we share our favorite book- and travel-related links. This week, we've got an ode to in-flight magazines, fiction from Erik Larson, Prague architecture, being a good hotel guest, blackhouses, and more.

Every Friday, we share our favorite book- and travel-related links. This week, we've got a 19th-century pool, governess facts, poetry to cure the Pandemic Blues, Art Deco treasures, tips for buddy reading, and more.